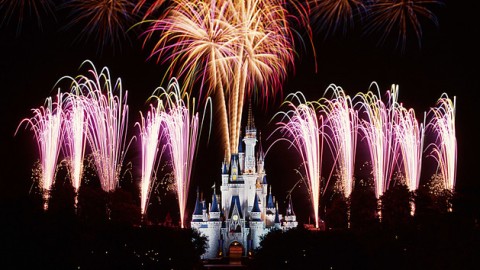 Some people on vacation enjoy waking up late, leisurely walking around a theme park, and calling it a day when they get tired.  However, others like to have the ultimate Disney day, where they are the first ones in the park in the morning and the last ones to leave at night.  As fun as this is, it can also be challenging and exhausting, so there are a few things to do before attempting the ultimate theme park day. 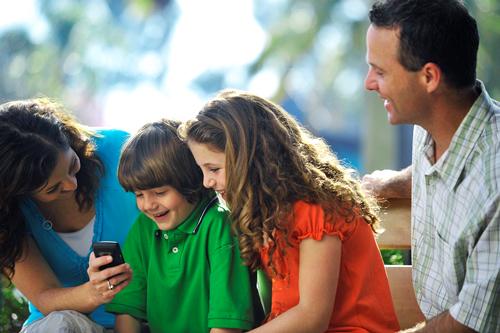 For most dedicated Disney fans, this comes as second nature.  Many guests love making FastPass+ and restaurant reservations months in advance.  But you may need to put in some extra planning if you want to spend as much time in the parks as possible.

For example, it's crucial to check park hours to make sure you can get the maximum amount of hours in the park.  If you are staying on Disney property, you will definitely want to take advantage of a park with Extra Magic Hours.  Also, some restaurants will let guests in the park before the official opening hours if they have an early breakfast reservation, and some seat dinner guests up until the park's official closing time, expanding the time you can spend in the parks.

Also consider park hopping to expand your day.  It's entirely possible to catch two night shows in one night if you can get to a monorail or boat quick enough.  One park may have an early opening, but another may stay open later, so park hopping maximizes the amount of time you can spend in the parks. 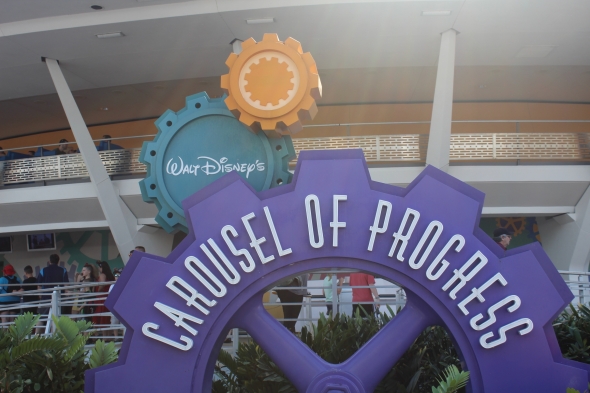 Anyone who had spent a full day in any theme park knows it can be exhausting.  Waiting on long lines, walking around in the Florida heat, and running across a park to make it to a reservation in time can drain a lot of energy and make you rethink your plans.  That is why it is so important to schedule a slow, leisurely activity around the middle of the day.  A great example would be an attraction like Ellen's Energy Adventure, the American Adventure, the Hall of Presidents or the Carousel of Progress.  Each of these attractions, is over 10 minutes long, indoors, and air conditioned.  These attractions are great for sitting down, enjoying the cool air, and just generally taking a break from the chaos outside.

Another idea would be to make a dining reservation, where you can sit around and relax for a while.  Although it may be more expensive than getting food at a quick service restaurant, you don't have to stand around waiting for the food and you don't have to hunt for a table.  Picking a less-busy restaurant is also preferable, so you don't feel rushed to finish eating so other guests can have your table.  Take some time, order a dessert or a drink, and relax before setting off into the park again.