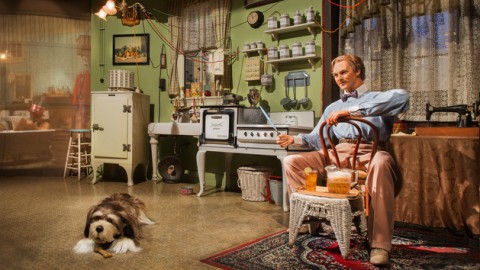 Walt Disney World's Magic Kingdom is full of well-loved attractions. Most visitors can't get enough of Splash Mountain, Pirates of the Caribbean and the Haunted Mansion. Thrill-seekers find a big place in their hearts for Space Mountain and Big Thunder Mountain Railroad, and even the less-thrilling rides like the Tomorrowland Transit Authority PeopleMover have a lot of devoted fans. But some of the park's other rides seem to have overstayed their welcome and could really use a complete redo. Here are some of the attractions that could be overhauled, as well as some ideas on how to make them even better: 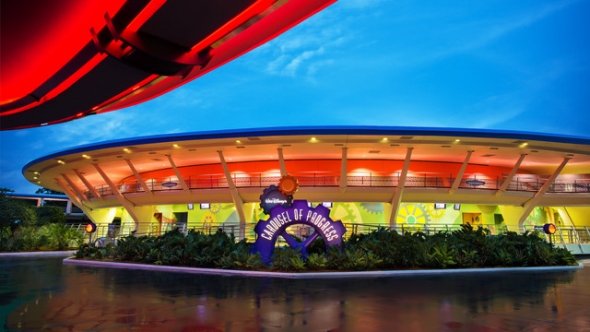 This Tomorrowland ride, which features the song "There's a Great Big Beautiful Tomorrow," hasn't been updated in more than 20 years. And while the ride was created by Walt Disney himself for the 1964-65 New York World's Fair, it could use an update for these modern times. Instead of serving as a "tribute to nostalgia" in Tomorrowland, why not have the final scene incorporate some current or even futuristic technology? It wouldn't be too hard to update the Audio-Animatronics' outfits and change some dialogue every few years. That would give a jolt of life to this ride, which many visitors seem to now skip. 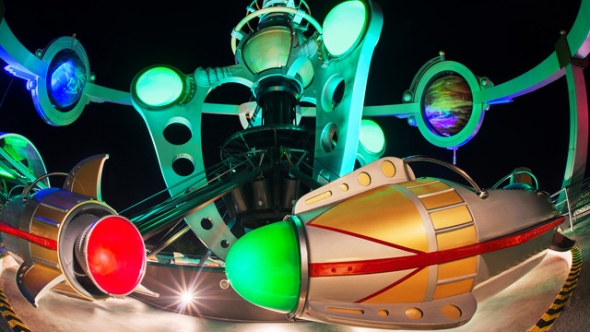 Another frequently skipped ride in Tomorrowland is this one, which is basically just a ripoff of Dumbo the Flying Elephant. But where Dumbo now has a circus-themed area where kids can play (and adults can rest) before they take flight in a pachyderm, Astro Orbiter only has a slow-moving line that leads to an incredibly short ride in a cramped vehicle. The ride's height makes it different from Dumbo, but that's just about the only thing that makes it exciting. Disney could decide to go the Dumbo route again by adding a second Astro Orbiter, as well as a futuristic-themed play area. Each vehicle could be programmed to move in more directions and a feature could be added where the riders could "shoot" laser beams at the other ride's cars, kind of like Buzz Lightyear's Space Ranger Spin or Hollywood Studios' Toy Story Midway Mania. Any of these improvements might make Astro Orbiter move from the "can skip" list to the "must ride" list.