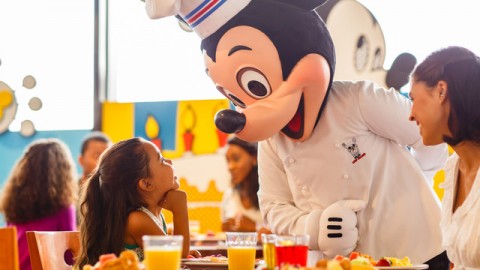 Walt Disney World offers some of the most delicious cuisine in the south, and I’m not simply speaking in terms of theme park food. Their dining options are so tasty that many people place their Advance Dining Reservations 180 days ahead of trips in order to guarantee seating at their favorite establishments. Given the passion theme park tourists display for Disney dining, the company must remain proactive in keeping the meal experience at Walt Disney World clean and simple. Here are four of the best recent updates to Disney dining.

1. The end of pay-for-reservation "services" 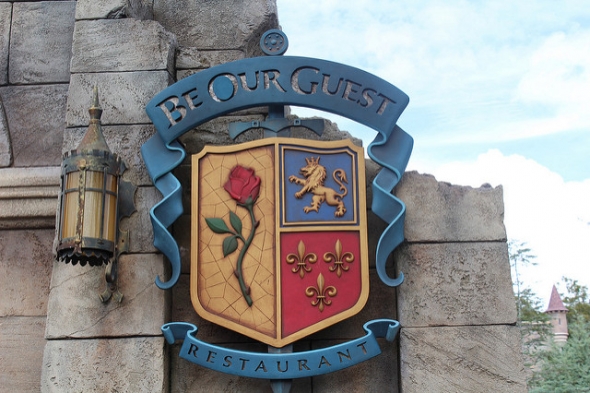 One of the strangest recent demonstrations of Disney’s appeal unfolded in 2015. A few cottage industries popped up, and their central purpose was to wreak havoc with the Advance Dining Reservations system. The entire reason Walt Disney World added an Advance Dining Reservations system was so they could streamline the dining process for everyone. People who booked early knew they could eat at an exact time during their trip. Meanwhile, others didn’t have to wait in line as long since the hosts and hostesses enjoyed a more exact estimate about table turnover times.

In 2015, some jerks ruined this in order to make a quick buck. You can read the full details here, but the gist is that these *ahem* services started booking all the most popular Advance Dining Reservations. Then, they turned around and sold them for a fee. It’s as industrious as it’s monstrous. People with actual intent to visit Walt Disney World would log in to book reservations, only to discover that many of the best ones were taken.

Thankfully, Disney recently stepped on the neck of this practice in 2015. They directly contacted the businesses responsible for gumming up the ADR process, and the propritors of these companies soon realized that it was time to get out before Disney’s terrifying legal team went into attack mode. In the months that have followed Disney’s policy change, customers have enjoyed a much easier time in acquiring even the most difficult reservations at Walt Disney World. 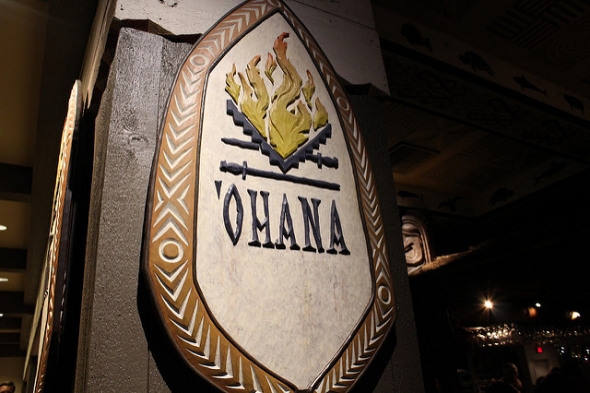 Given how technology-forward Disney is as a company, it’s odd that they’ve been so stubborn about internet reservations. Historically, once a person books an ADR online, any changes to the reservation must be done by calling Disney. That was perfectly fine in the 1990s when the internet was still new. Now that most of the free world owns internet-enabled smart devices, however, it’s the equivalent of driving a stagecoach on the freeway. The worst part is that Disney doesn’t staff enough phone customer service representatives since they believe customers can perform much of the vacation booking process online. So, there’s usually a hold of up to 30 minutes whenever a person wants to make an ADR modification.

The only other solution isn’t much better. You can “change” your ADR by booking an entirely new one at either a different time or different vacation. When you do this, the system actually acts aggravated. A pop-up notification suggests that you already own an ADR at the given time or thereabouts, suggesting that maybe you should keep that one. Frankly, Disney tries to strong-arm their customers a bit too much during the reservation process, at least historically.

Thankfully, a recent system change brings them into the modern era. The next time you log in at MyDisneyExperience.com, take a look at the reservations listed in your itinerary. To the right of the date/time/location of your ADR is a menu option for Cancel Reservation. Right above it, Disney has added a Change Reservation option. When you click that, you’ll see a new screen. It offers the ability to change the numbers of guests, the time, and/or the date of your current reservation. In this manner, you no longer have to start from scratch if you want to modify your plans. Simply update your preferences and as long as there’s availability, you’ll have your new reservation in moments.

The modification option is a welcome change, especially for people like me who hate waiting on hold for an extended period. Sure, they play Disney classic songs as the hold music, but it’s still a terrible waste of time for most customers. Being able to modify reservations online is a massive improvement.

One more thing I'd like to see improved is the number of days you are allowed to purchase on the dining plan. Currently, you are locked into the number of nights you have reserved for your on site resort. I'd love to be able to purchase additional days- since we need to eat in arrival and departure days too. They'd make more money, so it should be a win- win to add this option when purchasing the dining plan.