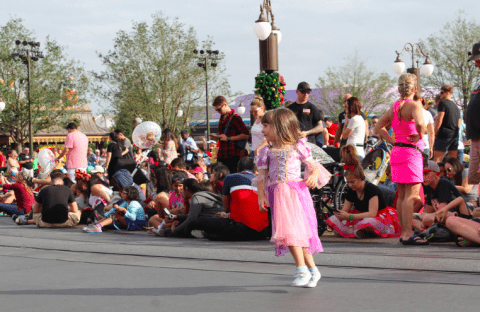 Walt Disney World is for all ages, and it's never too soon or too late to become a lifelong Disney parks fan. However, those who have been lucky enough to experience Walt Disney World at a young age and have then been able to return to the parks several times throughout their youth and adulthood experience Disney in a very unique way that often gives them a perspective that is quite different from other Disney guests. No matter whether you grew up at Walt Disney World yourself, knew someone who did, or are raising Walt Disney World kids yourself, there are some easily noticeable personality traits that almost everyone who has "grown up Disney" shares.

1. Change at Disney Parks is constant 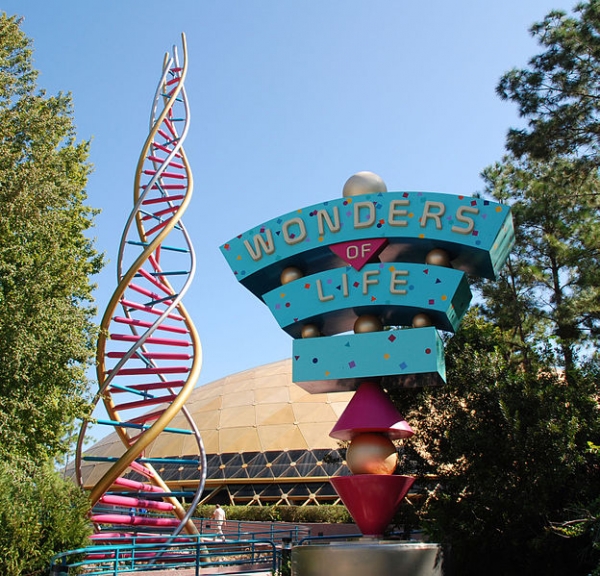 The past five years have brought unprecedented change to Walt Disney World. Massive thematic changes are happening at Epcot and Disney’s Animal Kingdom, and Disney’s Hollywood Studios is being reinvented so completely that the park will likely be unrecognizable in 5-10 years. To many, all of these changes are coming as quite a shock, and more than one online forum poster has said that the reshaping of these parks has ruined Walt Disney World forever.

However, to the lifelong Disney fan who has been making regular trips to the resort since their childhood, these changes actually aren't all that surprising. For example, there is a whole generation of kids who grew up knowing Epcot as a park where the future was made present, and attractions like Body Wars and Horizons dared them to dream about where technology could take us in the next decade. However, as that generation grew up, Future World changed around them.

Though fans can debate endlessly about whether or not the changes to Future World over the years have been for the better, kids who grew up around an ever-changing Epcot learned very quickly that change is constant, and are less shocked when Disney announces big moves like bringing Pandora: The World of Avatar to Disney’s Animal Kingdom or the world of Frozen to the World Showcase. Walt Disney World is always reinventing itself, and though kids who grew up at Walt Disney World always have a soft spot for the attractions of days gone by, they know that something new is always just around the corner. 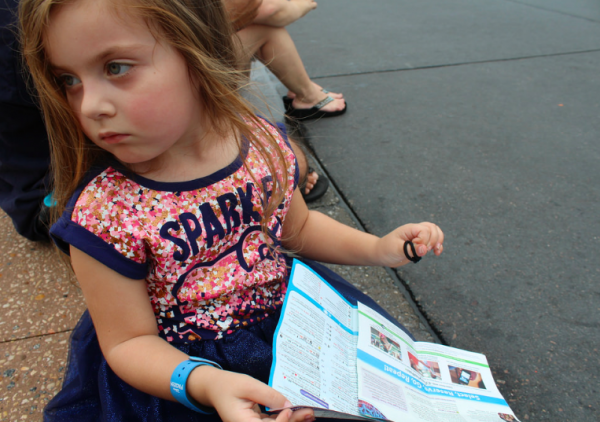 Though guests are increasingly looking to their smartphones for navigational purposes at Walt Disney World, the iconic guest sitting on a bench on Main Street USA reading a map is still a pretty common sight. However, kids who grew up at Walt Disney World, probably don’t remember what a Walt Disney World map even looks like. They’ve known their way around the Magic Kingdom since before they reached the height restriction for Big Thunder Mountain, and no matter how much the parks change over the years, they know every alley, walkway and shortcut there is around the parks, and can probably direct a tourist to the Carousel of Progress faster and easier than they can give directions to their own house.

1st time I went I was 8,(1968) went to Disneyland, Took our daughter to Disneyland when she was 7, (1992) then to Disney World when she was 11. Took her daughter (Our Granddaughter) for her 2nd Birthday(2010). She is now 9 and we are annual passholders (Disney World as Florida residents) and it is a tradition to take her there to celebrate her birthday. We also go to celebrate her mom's birthday and My birthday, as well as often as we can. we are 3 generation Disney Fans

I grew up going to Disney world. My parents had their honeymoon at the Polynesian resort. My first time going was when I was 6 months old. My first time remembering of going to DW I was 2 years old and Mickey Mouse called our room to wish me a happy birthday. I have gone at least two times every year since I could remember. My high school graduation present was staying a week at the grand Floridan as that is my absolute favorite hotel. We have been annual passholders since the program started and now my 3 year old daughter is a Disney kid as well. I have taken her multiple times since she was 3 months old and she loves it. We are a Disney family through and through.

I loved Disney on TV as a kid, Mickey Mouse Club and Wonderful World of Disney. My parents took me cross country once to Disneyland in the 60s but I was grown when DisneyWorld opened. We never took our children but my daughter and family took my husband and me!! We have watched my granddaughter grow up loving DW and not far behind her, my grandson. There is no place on earth they would rather be and I'm right there with them - they are Disney kids in the know!!! Thanks for the magic!! Cathy

IF I WENT WITH THE,"KIDS FEEL THIS PHENOMENON MORE KEENLY THAN MOST", I'D GLADLY CARRY THE TITLE OF BEING A "KID"!!!!!! MY FIRST TRIP WAS MADE AS A THIRTY SOMETHING AND WITH EVERY RETURN TO DISNEY WORLD THE TEARS AND JOY ARE AS REAL AS THE FIRST TIME. I'V RETURNED WITH AND WITHOUT FAMILY MEMBERS YOUNG AND OLD AND I'M STILL THE BIGGEST"KID" IN THE GROUP. DISNEY MAGIC KNOWS NO AGE WHICH IS WHY THERE WILL BE GENERATIONS OF DISNEY LOVERS TO FOLLOW FROM NOW TILL THE END OF TIME.

My parents took me to Disney for the first time when I was only two months old. It was very much the same for my three siblings. And we have always gone at least once a year since. I am now 20 and I have literally grown up at Walt Disney World. It is my happy place and I will carry the magic with me throughout the rest of my life!