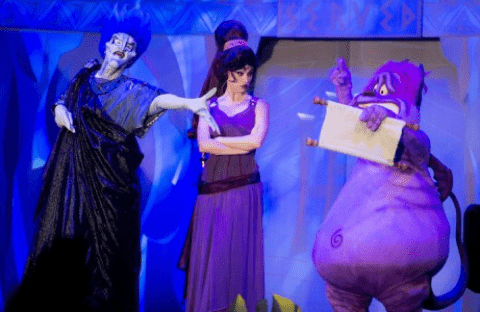 Character fans at Walt Disney World are a little spoilt for choice. Hubs like Center Stage at Disney's Hollywood Studios and Character Spot at Epcot provide plenty of space for guests to meet favorite animated characters, and if you don't mind doing a little walking and park hoping, it's possible to meet all 11 Disney Princesses on property (and in one day!)

However, though there are plenty of character experiences to be had across Walt Disney World, there are actually more characters than there are meet and greets. How is this possible? Well there are several characters that can appear in shows, at special events and in parades while simultaneiously being off-limits for guests to meet. Here are nine characters that are pretty easy to find around the parks that most guests will probably never get the chance to meet up-close. 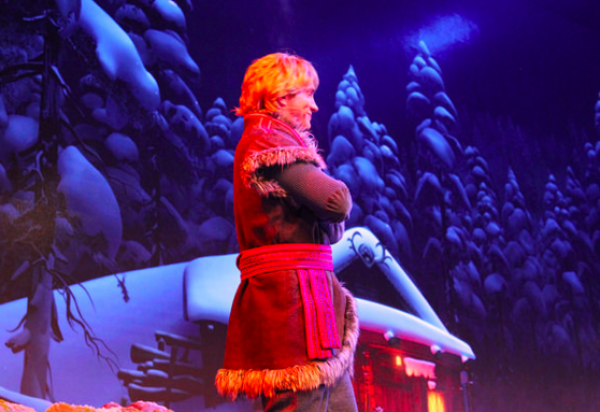 Another Frozen character that guests can’t currently meet is Kristoff. This character also appeared as part of the Frozen Summer Fun Royal Welcome parade and can also be seen briefly during For the First Time in Forever: A Frozen Sing a Long. However, those wanting to shake hands with this ice harvester are currently left in the cold, as Kristoff does not meet fans anywhere at Walt Disney World. 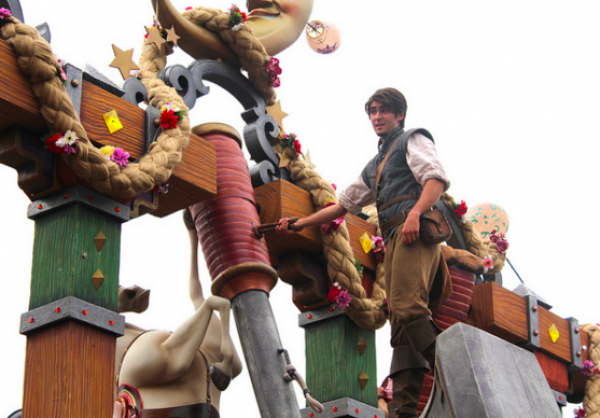 Though the Magic Kingdom held a limited time test earlier this year that featured an on-the-run version of Flynn Rider, and guests can see this Tangled character every day in the Festival of Fantasy parade, it is currently impossible to actually meet this character anywhere at Walt Disney World. Rapunzel still meets guests in the Princess Fairytale Hall, but sadly she only meets guests solo, as there’s just no room for this roguish hero at this venue. 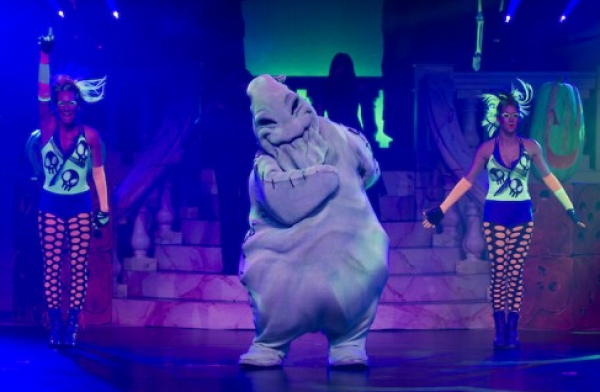 The Nightmare Before Christmas hasn’t always been well-represented at Walt Disney World, but over the past few years this film has been gaining in presence at the parks. Jack and Sally have been meeting guests at special events, and Oogie Boogie is a fixture of the castle entertainment at Mickey’s Not-So-Scary Halloween Party. However, unlike Jack and Sally, Oogie Boogie has not been able to meet guests at all, even during special events, preferring to stay on stage for appearances only. 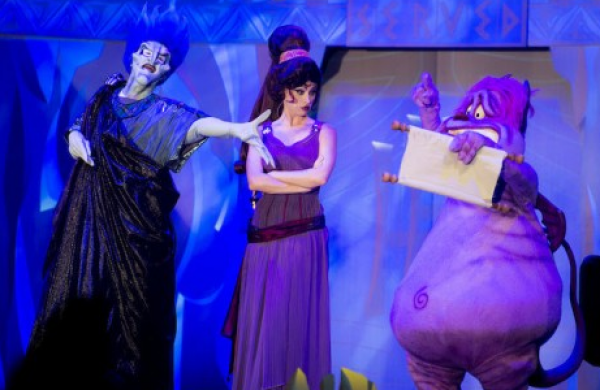 While Megara occasionally appears at Halloween events on stage (most recently as part of the Disney’s Hollywood Studios Unleash the Villains event) and can also sometimes be found during the finale of Fantasmic!, this Hercules character has not had a proper meet and greet at Walt Disney World in several years. Though you might think that this character would make a great meet and greet for Mickey’s Not-So-Scary Halloween Party, thus far she has not appeared at this event in any capacity.

I have a picture of my daughter posing with Mr. Smee when she was in Kindergarten (about 12 years ago). Also, from what I read from the previous comments, he's still around for the meet and greets, so you might want to edit this and put Lady Tremaine in his place. Rumor has it, she's not available for meet and greets anymore.

We just met Flynn Rider with Rapunzel in Princess Fairytale Hall at Mickey's Very Merry Christmas Party on Dec 1. It is a typically a scheduled meet for MVMCP. We also met Smee at the Pirate and Pals Fireworks Cruise which happens several times a week at Contemporary resort.

We met Mr. Smee in September walking in the back entrance to EPCOT from the Beach Club. My children got photos and autographs.

We stayed at the Art of Animation resort last year and got to meet Mr. Smee in the lobby. They had several characters there that day, Gepetto, Winnie the Pooh, the penguin from Mary Poppins. It was exciting to see them.