Disney is getting more expensive by the year … a lot more 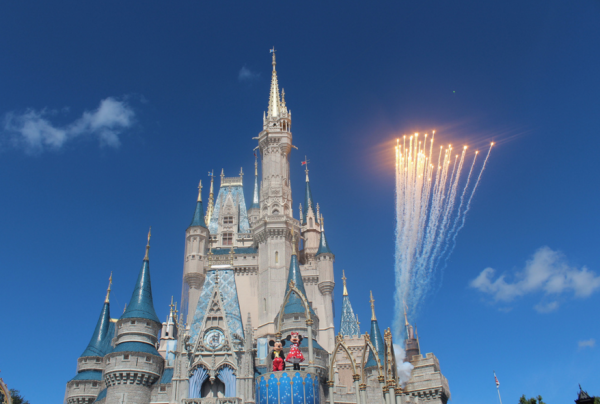 Disney’s ticket price increases have nearly always outpaced inflation, but in recent years, they’ve grown at an ever faster rate. A one-day ticket to the Magic Kingdom currently costs $105. In the year 2000, it cost $46 – which, if you adjust for inflation, would be only $63.40 in 2015 money. That means that, in real dollars, it costs about $40 more to visit the Magic Kingdom today than it did 15 years ago. 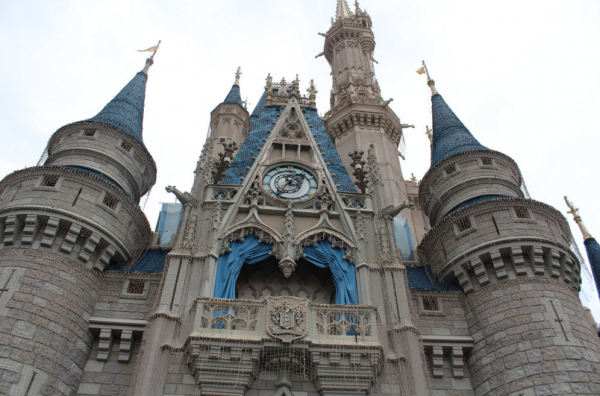 So, why have ticket prices increased by roughly $40 in the last 15 years when they only increased by $10 in the 15 years before that? Not only is it getting more expensive to go to Walt Disney World, it’s getting expensive more quickly than it ever has before.

And this holds true not just for tickets, but also for hotels. Kevin Yee at MiceChat put together a similar comparison of hotel rates from 2003-2013 and noticed the same thing – Disney doesn’t just increase its rates, it increases them at a greater rate over time.

This all came to a head with this year’s announced Annual Pace price increases, which seemed to be a tipping point for many. And, interestingly, Disney defended its decision by pointing to increased attendance and capacity issues throughout its parks – a more expensive ticket price means a more manageable crowd. Supply and demand, it says, dictates that when demand gets this high, the price must follow too. 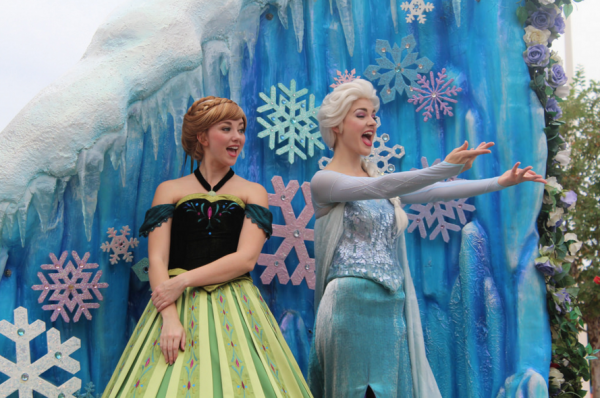 And so, now, Disney has ticket prices that vastly outstrip those of their competitors. Yet, not only to people still go, but they go in record numbers. Why? Because Disney has successfully positioned itself as an item of luxury – you aren’t just paying for the rides and shows, you’re paying for the specific Disney experience.

Ultimately, if Disney loses a few guests in the process, it doesn’t actually care – the company makes enough money off the increased prices that it is still a net gain in the long run. Thus, it can make more money off fewer sales – the very business Apple perfected.

What are “event packages” and why are they taking over? 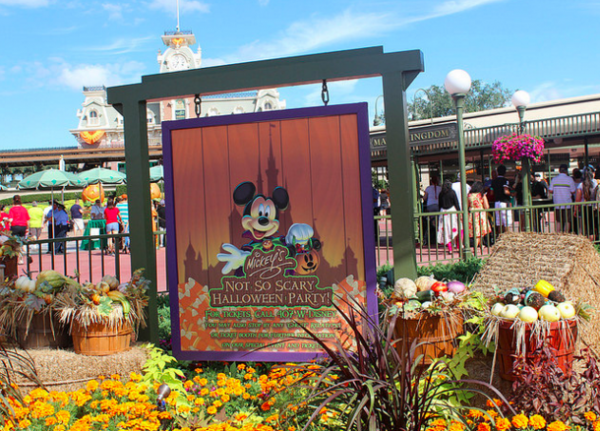 But the base ticket price and rack room rates aren’t the only ways Disney has been increasing the overall cost of its vacations. The company has become an expert in the art of the “event package,” which truly came to take over Walt Disney World in 2015.

Take, for example, the Fantasmic Dining Package – one of the classic examples of Disney’s event packages. That package includes dinner at one of the Disney’s Hollywood Studio’s signature dining restaurants, as well as a guaranteed seating area for a showing of Fantasmic. That package is $63 per adult dining at the Brown Derby, or $45 per adult dining at Mama Melrose’s. That is a lot of money for what amounts to a dinner and a Fastpass.

Nevertheless, that package has always been immensely popular, ever since the show debuted in 1998. And, it has since inspired similar packages all throughout Walt Disney World. Some aren’t even tied into special events – some are just special events. During Illuminations at Epcot, guests have the opportunity to join a special dessert party that includes preferred viewing of the nighttime spectacular. Its cost? $49 per adult.

And then, of course, there’s the biggie: the New Year’s Eve Dinner party at the California Grill, which costs a whopping $625 per person. That’s not a typo. 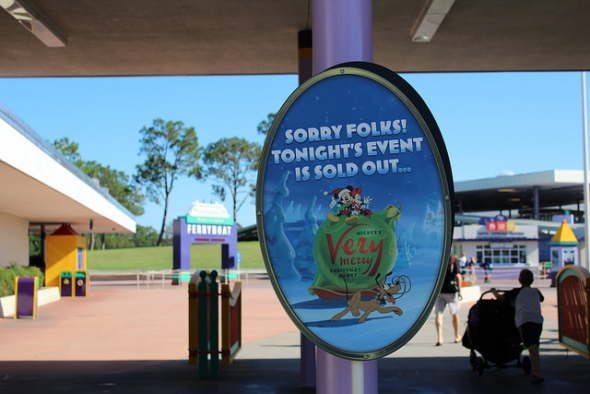 All of that isn’t counting the various holiday parties and Villians Unleashed-style events that occur throughout the year – all of which require their own special ticket, separate from theme park admission.

Why are these events taking over? Well, they’re a way for Disney to bring in more money while offering up a luxury experience. Sipping champagne, eating a cannoli, and watching Illuminations is as luxurious as it gets – and Disney knows, correctly, that a great many people will pay for that privilege.

The problem isn’t that these events exist, of course. They’re actually pretty cool, albeit quite expensive. The problem is that Disney is choosing to spend its time and resources on these types of events, rather than things that everyone can enjoy. And that, ultimately, might be a miscalculation.

My family has been coming to Disney World since 1991. It was every year or so. The kids got bigger, but we still made our trips. My grandson lives in Orlando and we have been coming down every other month for almost 8 years, but go to the park VERY infrequently. I can't justify the cost, especially since very little has changed. My grandson and family live right there and hardly ever go to Disney. We have annual passes for universal, however. Disney had priced me out, and my family and I are HUGE Disney fans. Very sad.

I believe dear ol' Walt is probably turning in his grave (his cryogenics tube, actually). I do not believe this is what he intended for his parks. His priority was to make the most people happy at a reasonable profit, not to make a few happy while making investors filthy rich.

I've visited Disney 3 times a year since I was 20. I now will only attend once this year, next year when prices go up, I will probably go once every two years and the year after that when they go up again, Disney will be a fond memory. It just doesn't make sense to me to takenthe same Disney vacations when I can travel the world at the same price. I enjoy Disney for its dining, entertainment and family fun but at the end of the day, it's the same place, same food, same rides. Doesn't make sense to keep doing the same thing for the same price that I can travel the world. I am middle class. But my very rich friends and family go to Disney every three years. Rich people are very smart with their money and they know Their kids get more out of vacations to Europe than the constant visits to Disney. I see Disney is a bad situation if this keeps up.

Have to agree. We would definitely go more often if prices were more reasonable.