Disney Saved The Osborne Lights From Disaster 20 Years Ago. Now They're Planning to Pull the Plug Forever. 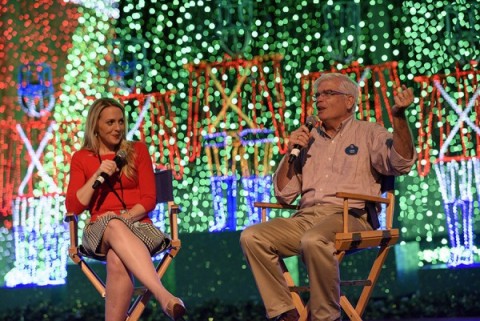 Everyone knows that certain someone down the street that takes everything too far. They’re just bad neighbors, and it feels like everything they do is specifically planned to drive you nuts. Imagine what it would feel like if those people who are the bane of your existence become national heroes and, later, icons of Walt Disney World.

The entire turn of events would be maddening, yet that’s exactly what occurred for the people who lived on Robinwood Street. They’re either the antagonists or the unintentional motivators in this piece. These unlucky residents of Pulaski County in Arkansas happened to live on the same street as a strong-willed millionaire. And they poked the bear when they tried to stop this businessman from doing something that pleased his only daughter, Breezy.

The details of the story are further proof that truth is stranger than fiction, even the meticulously crafted fiction of Walt Disney World. The instigator of all the less than neighborly issues was a man who earned millions performing human drug trials for salacious pills such as Viagra. Somehow, he became the greatest philanthropist in Arkansas, no small feat for a state where the Walton family of Walmart fame also resides. The causality for this unlikely evolution from instigator to benefactor started with something absurdly simple: Christmas lights.

Virtually no detail listed above makes sense, and that’s why the story is so amazing. In 1986, an absentee father learned that his daughter wanted to spend time with him. They discovered a mutual love of holiday decorations. In the process, they disrupted the lives of countless residents of the capital city of Arkansas. Eventually, their shared passion progressed into such a divisive issue that the United States Supreme Court became involved.

After an unfavorable ruling appeared to end the lights show forever, the unlikeliest turn of events caused it to become one of the most famous Christmas displays in the world. As Hollywood Studios prepares to turn off the power on The Osborne Family Spectacle of Dancing Lights for the last time, it’s time to learn about the events that brought the wildly popular show to Orlando, Florida.

1986 represents a different time for The Walt Disney Company. Only two gates at Walt Disney World and one at Disneyland were open at the time. Tokyo’s Disney Resort stood as the only international expansion, as Disneyland Paris remained six years away from its debut. Finally, although none of the cast members could have known it at the time, one of their central holiday selling points from 1995-2015 was beginning in the most modest of settings.

Jennings Osborne was the name of the central figure in this story. The Arkansas native came from humble beginnings, but he was the proverbial post-World War II American who pulled himself up by his bootstraps to become something greater.

By earning a degree in microbiology, Osborne proved that he owned one of the sharpest minds in his state. To the day he died, he remained a diehard supporter of his alma mater, The University of Arkansas at Little Rock, and he frequently hosted massive tailgate parties for their games as well as those of the flagship university in Fayetteville. From a young age, he felt unusually strong civic pride and constantly nurtured his Arkansas roots.

Putting his degree to excellent use, Osborne founded a company in 1968 that would turn him into a multi-millionaire. Fittingly named Arkansas Research and Medical Testing LLC, this business would grow into one of the premier pharmaceutical research facilities in America. Their own site proudly proclaims the following: “Since 1968 we have conducted over 2,200 studies involving 28,000 volunteers and over 100 pharma/biotech sponsors.”

Osborne always enjoyed bragging about the diverse drugs he’d had a hand in bringing to the market. Motrin and Viagra both earned FDA approval thanks to human testing performed at the Arkansas facility. The entrepreneur’s fingerprints were all over the expansion of his business, which is how he eventually garnered a net wealth of approximately $50 million. The combination of a brilliant intellect, an explosive growth industry in big pharma, and some gutsy business choices turned the Arkansas native into one of the most respected microbiologists in the south. 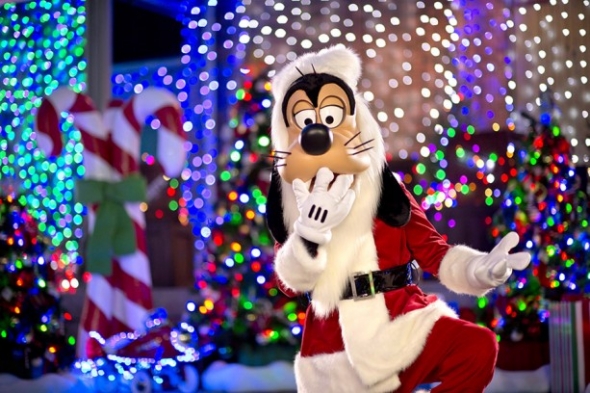 A cliché exists with such successful business people, though. Family life tends to suffer when a person spends too much time at work. A founder of an eight-figure company is a workaholic by default. In the particular case of Jennings Osborne, he was lucky enough to marry a woman named Mitzi Udouj. She tolerated many long nights at home, and she suffered immeasurably in an attempt to bring a child into their life. Life punished her with a horrific five miscarriages before blessing her with a daughter.

Anyone even passingly familiar with The Osborne Family Spectacle of Dancing Lights knows about Breezy. Born Allison Brianne Jennings, she was understandably the joy of her parents’ lives after so much pregnancy misfortune. For obvious reasons, Allison Brianne was an only child viewed as a minor miracle by her doting parents. Even by only child standards, she was ridiculously spoiled, the proverbial apple of their eye. Alas, work still kept her father away from home too often.

You can imagine the sensation of devastation Jennings Osborne must have experienced in 1986 when his six-year-old girl requested something unexpected. The darling child he and his wife had struggled so much to bring into being wanted a simple thing from her daddy. She asked him to decorate their home with Christmas lights.

What she really wanted was to spend more time with him. Any parent would feel crushed by such an honest, earnest request. Even before the internet era, people wrestled to find the appropriate balance of home and work life. Breezy unintentionally informed Osborne that he had room for improvement in this regard. From the mouths of babes…

Disney, Why would you do this? Possibly my most relaxing time in any of your parks was with the Osborn Family lights show. Please reconsider this mistake. TY, Joe.