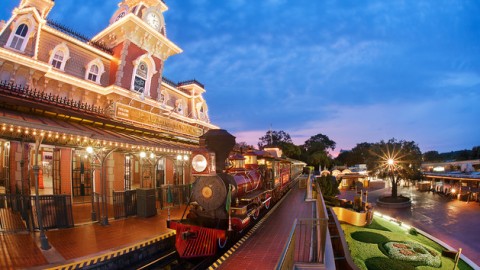 Walt Disney World is a top vacation destination for all ages, in groups large and small. You've likely been there a time or two with your family or friends or really anyone you could grab to take with you. But once in a while, the urge might strike to just jump on a plane and fly to Florida by yourself — especially on a Monday morning when cubicle life seems like the farthest thing from the Happiest Place on Earth. If you've never taken a solo trip, it might seem daunting at first, and there are definitely several things to keep in mind before you go. So here are five pros followed by five cons to a solo Walt Disney World trip.

1. You get to plan your trip your way 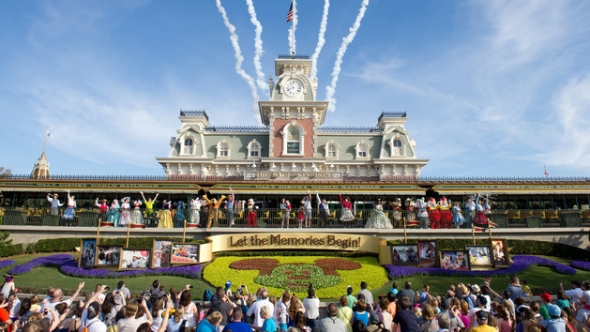 Want to stay somewhere you've always dreamed about staying? Want a quick weekend getaway or would you like to stay for two weeks? It's all up to you (and your budget, of course). A solo trip is the time to do what you — and only you — want. There's no worrying about whether your friend really wants to ride Spaceship Earth five times in a row or if it's a bad idea to eat a Dole Whip for dinner (hint: it's not). 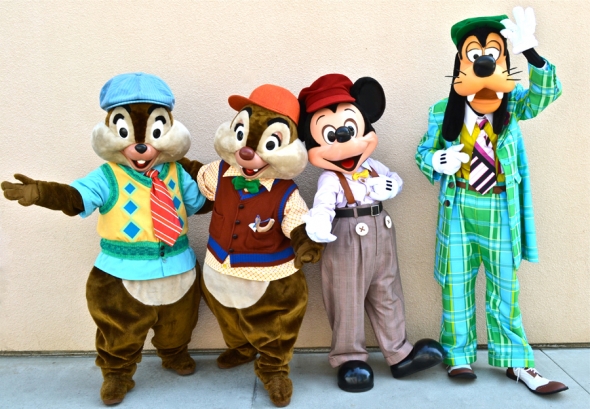 Walt Disney World is much safer than many other travel destinations for solo visitors. Think about it: When was the last time you even noticed a person walking through the parks by themselves? Most people are too preoccupied with their own touring plans to even see that someone is alone, and there's also plenty of security inside and outside the parks as well as well-lit walking paths at resorts and reliable transportation options to get you wherever you want to go.

3. You can get right on the rides 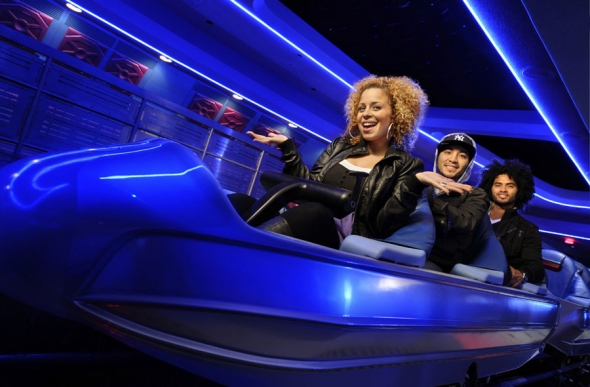 Single rider lines are a huge bonus when you're on a solo trip. There will always be parties of seven on rides that seat eight, so you'll fit right in and avoid long wait times. If you combine the single rider lines with your FastPass+ selections, you can likely hit all of your favorite rides more than once.

4. It's easier to get a front-row seat for fireworks and parades 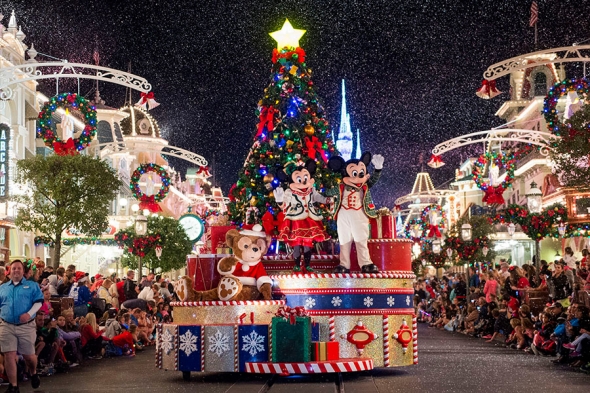 Because you're not traveling with a huge group, you can squeeze into your preferred spot for the shows. And since you'll probably be able to get a good space for even the new Disney Festival of Fantasy Parade at the Magic Kingdom, you won't have to spend as much time saving your place as you would if you were with a big party.

5. You get dining perks 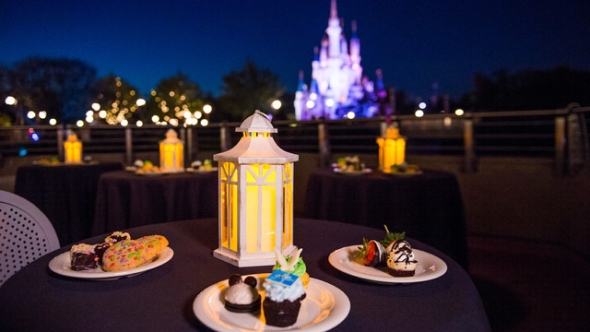 By choosing quick service dining, you won't need to worry about making (and keeping) reservations, but if you're hoping for table service meals, it can be easier to get reservations (even last-minute) as a solo traveler. And another bonus is that you'll likely meet a bunch of friendly cast members who will make you feel welcome, and you could end up sparking fun conversations with fellow travelers in lines or restaurants.

While there are several pros to a solo trip, there are some potential downsides to keep in mind as well..