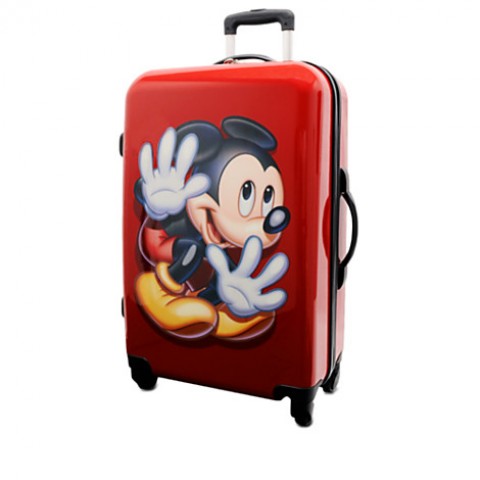 That moment when you leave for a vacation at a Disney theme park stands apart as one of the best feelings in life. For a few perfect days, you’ll leave all your worries behind and relish in a carefree existence at a place with the self-professed but widely accepted claim as the Happiest Place on Earth. The Walt Disney Company wants you to get in the mood as quickly as possible, and they also desperately want you to stay at one of their resorts instead of an offsite competitor.

In order to accomplish both goals, Disney created one of the most innovative methods to ease the central aggravation of travel: keeping up with your stuff. They understand that the instant you pack your bags, you’re already in the Disney mindset, and you’re ready to leave your worries behind. That’s why the company introduced a brilliant strategy that allows guests at Walt Disney resorts to lay down their burdens, even before they arrive at the park. Here’s everything you need to know if you want to ride the Magical Express. 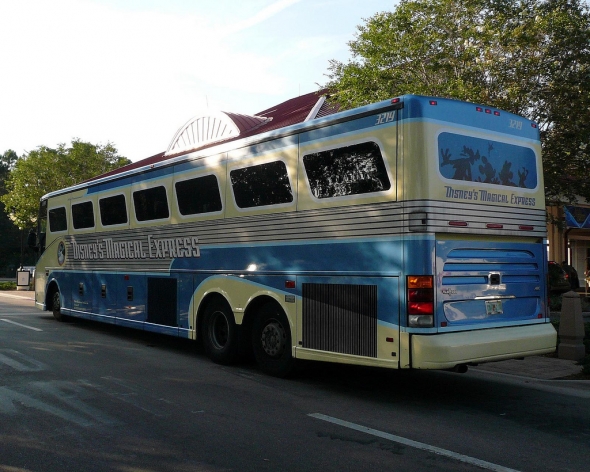 Don’t let the terminology confuse you. Magical Express is a system you’ll use when you fly to Walt Disney World. The concept is simple. You don’t want the aggravation of keeping up with your luggage when you fly to Orlando, Florida. In order to relieve you of the responsibility, Disney will take care of everything on their end.

All you need to do is notify them of your travel itinerary. They’ll handle it from there. If this sounds too good to be true, you obviously don’t have much experience dealing with Disney. They predicate the business model of their Parks and Resorts division on the premise, “Let us take care of all the busy work. You just have a great time (and spend a lot of money).” 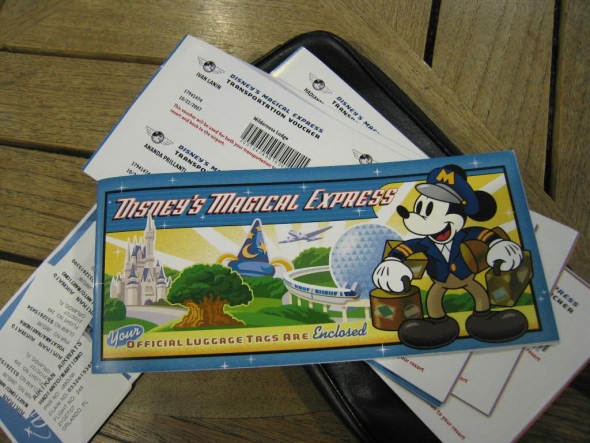 You’re probably wondering how this works. You’re right to be a bit skeptical. When something sounds unreasonably great, it usually is. That’s not the case here, though. You see, when Walt Disney originally envisioned E.P.C.O.T., one of his goals was to build the airport of the future. He understood that transportation is the primary limitation that kept people from visiting Disneyland. In order to address the matter directly, he intended to construct a state of the art airport facility that he would own and operate.

While Disney’s death prevented this particular dream from coming true, Imagineers respected his wishes over the years, eventually curtailing the stress of airplane travel through Magical Express. From a user perspective, what you have to do is simple. You contact Disney and provide your flight information once you’ve booked your trip for arrival at Orlando International Airport. Note that while there are other airports in the greater Orlando area, this is the only place that provides Magical Express service.

Disney will then mail you a set of tags that you’ll attach to your luggage. On the day of your flight, you show up at the airport and drop off your belongings. That’s all that’s required on your end to use Magical Express. 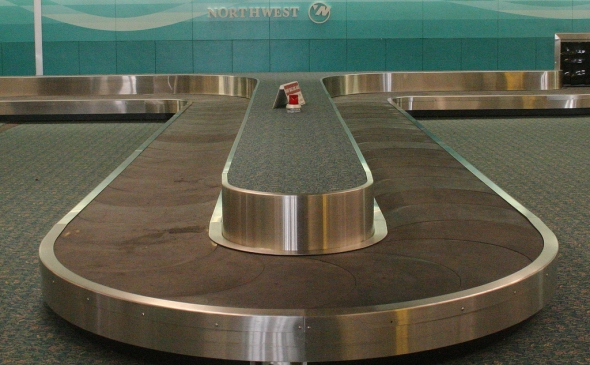 Note that you will likely have to pay the baggage fee if you’re flying in coach. Disney has deals with a few air carriers for some specific routes, but you shouldn’t bank on that. I’d advise your researching baggage fees prior to your flight to avoid any surprises. If you somehow avoid charges, consider yourself very lucky and enjoy the extra Disney souvenirs you can buy with the cash.

The beauty of the system is that even when you have connecting flights, you’re done with your luggage concerns. Disney takes care of everything once you drop your bags off at the initial airport. From that point forward, you’ll have no need for the baggage claims section. That’s one less thing to worry about, especially if you’re like me and hate to fly.