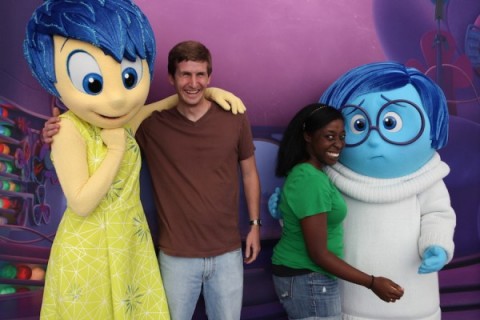 Walt Disney World has played host to hundreds of character meet and greets over the years, and even though we’ve lost some notable ones along the way, most character meet and greets lastlong enough to make an impression. However, the following six character experiences were so brief that they only lasted a few weeks or in the case of a few, just a single day. If you met one of these characters you can count yourself as very lucky, as these are some of the most rare Disney characters in history! 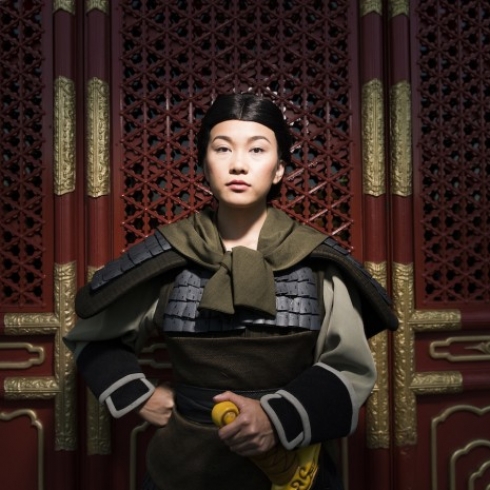 Though Mulan meets guests every day at the China Pavilion inside Epcot’s World Showcase, for a very limited time her warrior counterpart was meeting guests at Walt Disney World. Back in June of 1998, Ping met guests at Walt Disney World to help drum up support for the film's theatrical release. However, this version of the character only appeared for a few weeks, before being replaced by the “matchmaker” look that continues to this day.

While this character only appeared regularly for a few weeks in the late 1990’s, Ping did make one appearance this decade, appearing for one day only as part of the “Long Lost Friends Week” event that took place during 2013’s year of Limited Time Magic events. However, since then, Ping hasn’t been seen or heard from at Walt Disney World.

Though Lucky the Dinosaur first appeared at The Natural History Museum of Los Angeles on August 28, 2003 and then made an appearance at the Disneyland Resort, this 8ft-tall green biped dinosaur (which pulls a flower-covered cart and was led by "Chandler the Dinosaur Handler") came to Disney’s Animal Kingdom for regular meet and greets in 2005. For eight weeks from June through August of that year guests were able to approach this character and interact with it as it roamed DinoLand USA. Though this character left Disney's Animal Kingdom in August, it was later transplanted to Hong Kong Disneyland for the park’s grand opening in September 2005 before being retired. You can see him in action during a brief stop at Disneyland Resort above.

In 2014 Disney tried to introduce yet another walk-around dinosaur character at Disney’s Animal Kingdom. This time, a Velociraptor named Val started roaming around the park, meeting people with the help of human character Professor Woodson. Unfortunately this character experience was cancelled after less than a month, reportedly because some children were frightened of the towering dinosaur. You can check out a video above to get a feel for the truly unique nature of this character meet and greet experience, which was actually one of only a few based on an original character and not a film property.

I can understand why some meet and greets disappear when the popularity of the characters die down, but some, like Joy and Sadness, are unexplainable. The movie will likely remain popular past Christmas with its recent DVD and Blu-Ray release, and we really should get a daily meet and greet, at least until the next popular Disney/Pixar movie comes out.

There was a time when you could meet Kuzco in his llama form from The Emperor's New Groove. I don't know dates or actual rarity though.

I also remember when they had Disney's Toontown (before it became the Toontown Fair) the characters from the Disney Afternoon would show up for meet and greets. Never got to see them, they weren't there the one time I was in Toontown and when I came back, it was the Toontown fair.

You should mention Goliath from Gargoyles. He only appeared on Halloween a few times.

Watch for Joy and Sadness in the 2015 ABC Disney Christmas parade.