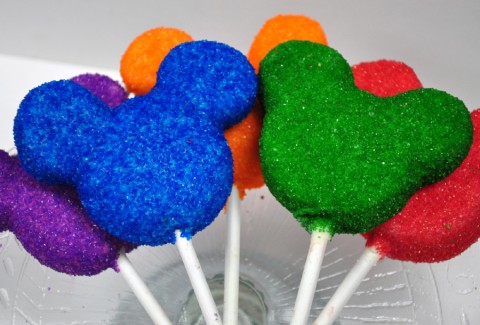 Dole Whips, Mickey ice cream bars, churros. There's definitely no shortage of tasty treats at Walt Disney World, and some people plan their entire trips around the snacks, meals and desserts that they'll soon consume. But Disney theme park fans all over the world have scrumptious snacks to choose from too, and many of them would be right at home at Disney's largest park. Here are 10 snacks from Disney parks and resorts around the globe that ought to quickly make their way to Walt Disney World: 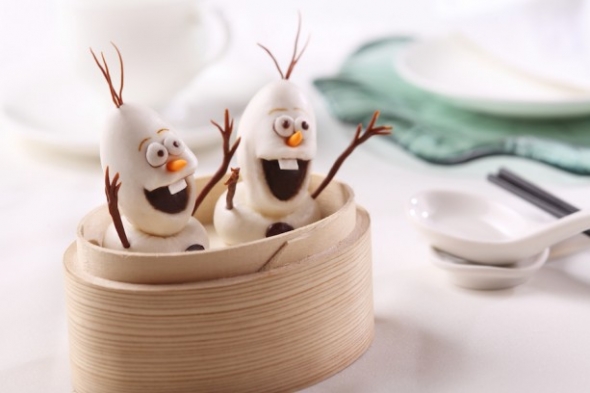 There is a restaurant at Hong Kong Disneyland called Crystal Lotus that may make the cutest food on Earth. This restaurant is currently the only one where a guest can order Disney Dim Sum—imaginative mini dishes that are said to taste as good as they look. Diners can choose from the Olaf Steamed Red Bean Bun above or other popular dishes such as the Baymax Bun, Duffy and ShellieMay Steamed Sweet Bun, Three Little Pigs Barbecue Pork Bun, Mickey's Seafood Glutinous Pancake, Chilled Mickey’s Red Bean Jelly with Osmanthus Honey and Mickey’s Double-Layer Turnip and Taro Pudding. The dishes take a little bit of extra time to prepare and are now just available on weekends and holidays at lunchtime with a 24-hour advance order, but they'd be a huge hit at Walt Disney World.

2. A Spoonful of Sugar 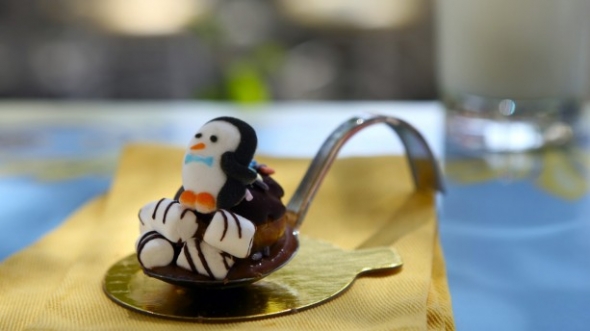 Last year, Disneyland Resort executed Mary Poppins' signature idea in a super sweet way with a bite-sized treat featuring chocolate caramel ganache, chocolate pastry cream, pâte à choux, dark chocolate gloss, white chocolate coating, marshmallows and rainbow sprinkles — all topped with an adorable sugar penguin. The Spoonful of Sugar was only available for 10 days in August 2014 and it only cost $3.29. Even though it might be too cute to eat, Walt Disney World visitors would likely snap these up.

3. Popcorn in a Wide Variety of Flavors 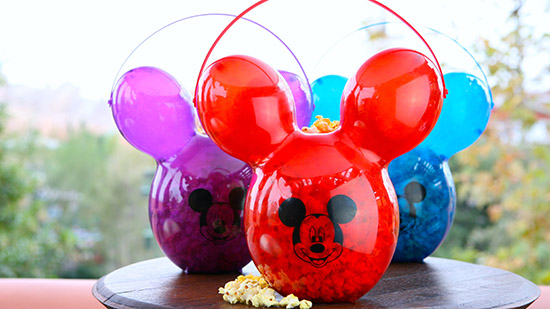 You might think you've seen popcorn at Walt Disney World, but you haven't seen the array of flavors that await visitors to the Tokyo Disney Resort. There, guests can munch on kernels with savory soy sauce and butter, curry, honey, milk tea and corn soup flavors, along with seasonal ones like orange marmalade. The popcorn carts there are also happy to offer samples and even give refills. A popcorn buffet would make a great addition to Walt Disney World. 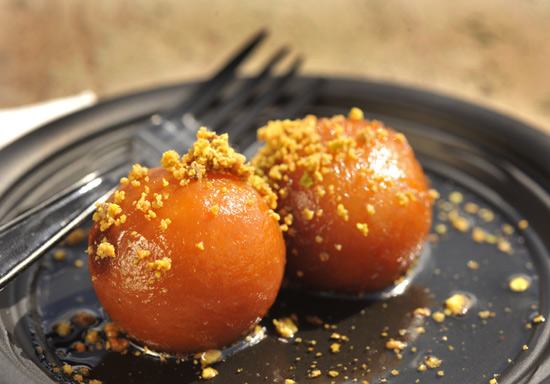 Another treat found in Tokyo, specifically at Tokyo DisneySea, is a pastry dish made with dough, maple and chopped nuts. Maple Balls resemble cream puffs that are slightly chewy, and the portable treats would be perfect to walk around with in Florida too.