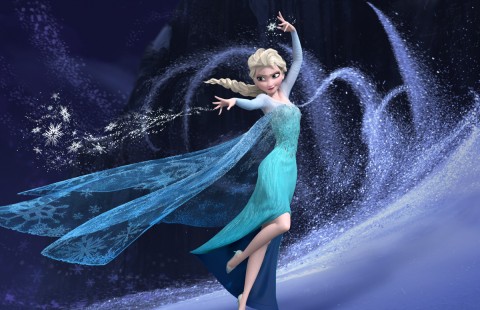 Walt Disney World is a magical place for many, but it's not without its critics. Even the park's long-time fans have taken issue with some of the changes. When a favorite ride is redesigned or a restaurant revamps its menu, there will usually be some kind of an outcry. But some of the park's controversies are bigger than others and provoke strong arguments from both sides. Where do you stand on the following five Walt Disney World controversies?

1. Alcohol at the Magic Kingdom 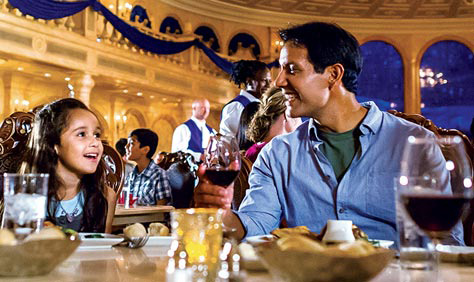 Something pretty groundbreaking happened just three years ago at Walt Disney World – a restaurant modeled after “Beauty and the Beast” opened in a redone Fantasyland, and because of it, the Magic Kingdom started serving alcohol for the very first time. There are taverns throughout the park, and of course everything from wine to margaritas can be found at Walt Disney World’s other parks, but there previously had been a prohibition in Walt Disney World’s most family-oriented location. Now, guests can get wine and beer that pair with Be Our Guest’s French-inspired cuisine at dinnertime.

Disney officials said the move to serve alcohol was made in order to match the restaurant’s gourmet feel, and they said that it’s impossible to go into a restaurant in France and not be able to order a beer or a glass of wine. Alcohol is only offered during dinner hours and it can’t be brought outside the restaurant, but some guests feel that serving it at all is the wrong move. They say that since alcohol can be found at the other parks, why not keep this one free from it, like it was for more than 40 years? After all, this park – and especially the Fantasyland portion – is filled with young children (and the young at heart), and drunken guests might not fit into the family-friendly theme.

2. From Maelstrom to ‘Frozen’ 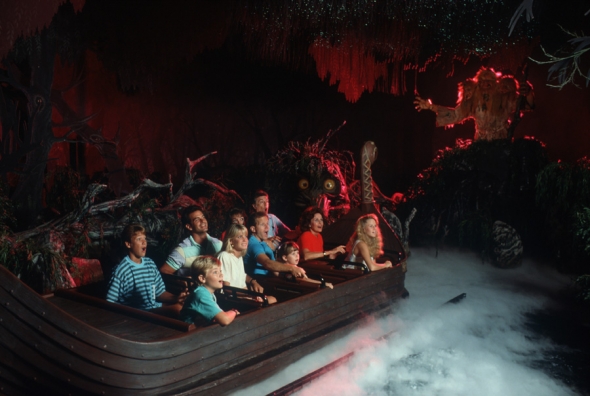 Disney’s decision to close its Maelstrom ride in Epcot was met with fierce debate. The attraction in the Norway pavilion closed last year, and it’s set to reopen next year as “Frozen Ever After” – a ride based on the wildly successful “Frozen” film. Instead of whisking riders back in time to Norway’s Viking days with a mythological storyline that featured a Germanic god and several scary trolls, guests will follow Anna and Elsa through Arendelle as a winter day is transformed into summer. The trolls will be replaced by Snowgies from the “Frozen Fever” animated short, and there will also be a chance to meet both heroines at a seperate pavilion.

Some guests feel that there can never be enough “Frozen” and are looking forward to the changes, while others think that a fictional land in a park that’s supposed to showcase real countries is inappropriate. They think Norwegian heritage is being swept aside for the latest fad.