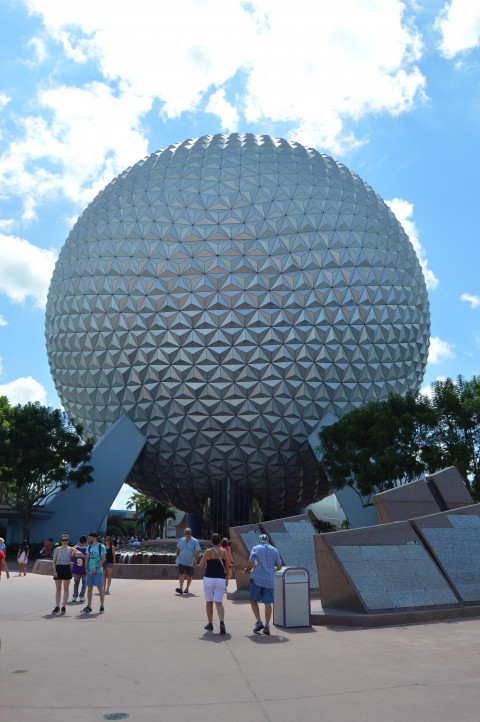 When waiting in a 210-minute queue it's hard to remain the happiest person. Being pushed against what feels like 1000 strangers isn't exactly anyone's idea of a great time. Add in addition to the aforementioned Florida heat, you've repetitive music, body odor, and a number of other maladies. No wonder guests just want the entire process to end!  However, with that being said, most guests do enjoy the time they get to spend talking with their family. It might be the only one on one time they get with their loved ones.

Unfortunately, there is a special group of guests who chose to spend their time very differently. This lovely group of people are easy to find. The simplest would be to look for angry people before and after them in line.Here are nine types of guests we would really rather not stand next to the next time we find ourselves in line at Walt Disney World...

1. This is taking forever! 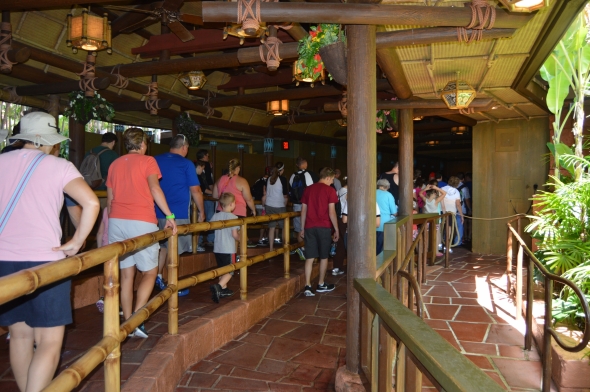 These guests knew it was a 90-minute wait when they entered the line, but still instantly started complaining about how long the wait time is. They whine, moan and generally throw a hissy fit because the line isn't moving at the speed they would like it to. Why did they think the 90-minute sign was lying? Did they think it was an elaborate trick by Disney to fool them? Regardless of how much and how loud these guests complain, that line is still going to take 90 minutes. Who would have guessed it? Oh wait, the sign did! 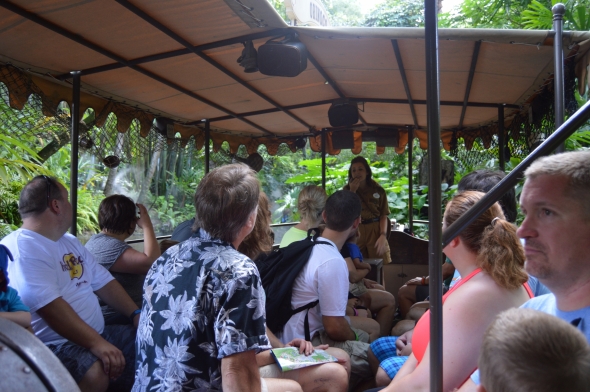 Perfume and cologne are wonderful things in moderation. However, it's not fair to assault the nostrils of other guests by dousing yourself in knock-off Chanel number 5. This smell-conscious guest may think they are being kind by masking that theme park smell that seems to cover every guest by 1PM in the summer, but unfortunately nothing could be further from the truth, and the result is even more offensive than even the most pungent body odor. 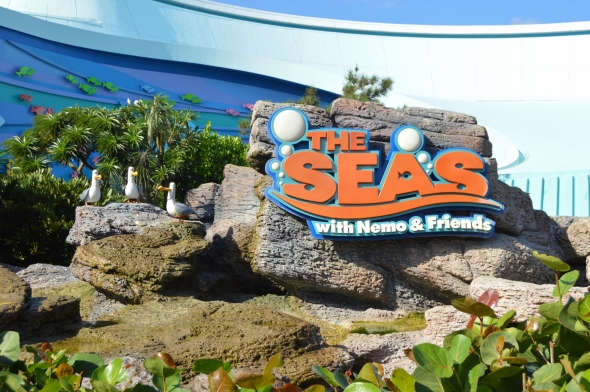 Sometimes it's nice to get to know the people in line. Light chitchat can help the line move faster. That doesn't mean that a nosy guest can ask other people in line a bunch of personal questions. Some personality types have no boundaries, and it just makes for an awkward situation. Either the innocent guest has to politely tell them they don't feel comfortable answering those type of questions, or submit to an awkward Interview they didn't know they signed up for during a trip to Walt Disney World! 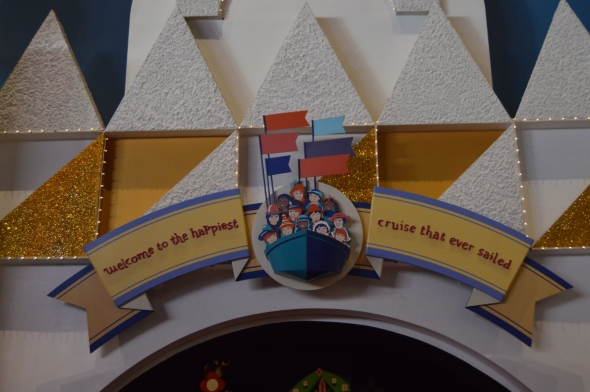 Some guests feel like they need to speak at an extreme volume. Yes, it gets loud in the queue areas, but there is no reason to scream. Everyone is two feet from one another. Do they ever think it might be hard on other people's ears? If everyone else is talking at level 30, no one needs to be at level 568. Other guests don’t need to hear about how this mother needs to pee after the ride. They would be OK without that information.

the one that irks me the most is "oh, excuse me my group is up there" so they can cut in line, i know this is an offense to the rules, but am clueless as to what to do about it besides complain loudly

My biggest pet peeve is people who insist on snapping their gum with every bite down they take. That, and people who have to let the whole world know they're yawning like a lion roaring. Cover your mouth, and you don't have to bellow out and make a big scene while you're doing it. We're all in line in a confined space and stuck together for at least an hour or more. Have some courtesy! You're not at home!!!

in all my years of going to Disneyworld I have seen a lot of line skipping but have never seen a castmember do anything about it. even when they were told about it

I visited in February of 2016. We were leaving Magic Kingdom and were the first ones on the bus back to our resort. Then a group of teen girls from South America filed onto the bus--about 50 of them, and their 2 chaperones. They decided to SING all the way back to the All-Star resort area.