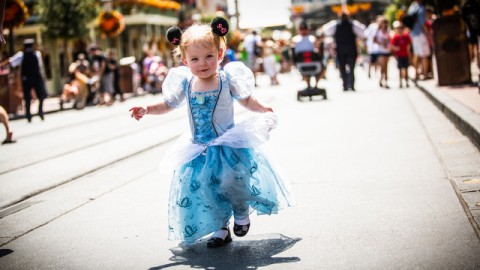 The early bird doesn’t get the worm at Walt Disney World. Instead, they get the extra magic of enjoying some of the most popular attractions to start their days. As a theme park tourist, you’re probably an expert in the concept of the rope drop. Just in case you aren’t, here’s a quick reminder.

Guests who want to participate in "rope dropping" a park will need to arrive a few minutes before a theme park opens. Once Disney acknowledges your valid admission ticket, you’re ready to enjoy the park. The moment they allow people to go through the gates, a mad sprint (or purposeful) walk occurs wherein you pick the attraction of your choice and head over there. You’re literally beating the crowd to the front of the line. This makes you the proverbial early bird, and your ride is the worm.

A lot of people believe that in the FastPass+ era, the rope drop is no longer effective. That’s simply not the case. I utilized it on several days during my most recent stay and am happy to pass along a few suggestions to maximize the process for you. Here are four rope drop strategies that still work at Walt Disney World. 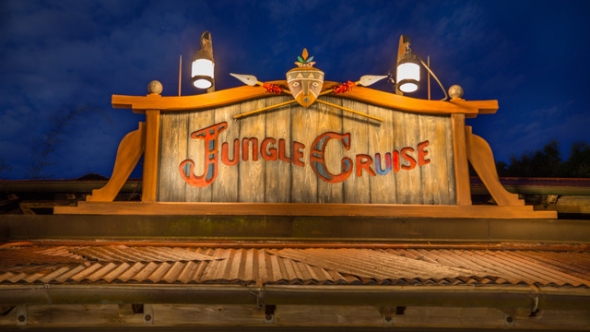 No matter how much you and your family might love Jungle Cruise, Spaceship Earth, or It’s a Small World, you’re missing the point if you employ rope drop for these sorts of attractions. Even on the busiest of days, the crowds for these rides is rarely more than half the length of much more popular ones such as Peter Pan’s Flight, Seven Dwarfs Mine Train, Soarin’, or Test Track. And that’s the key ingredient to making a rope drop work for you.

You’ll want to learn all the most popular rides at all four parks. Otherwise, you’re wasting possible sleep time rushing to get to a place where there won’t be any lines anyway. Yes, you could ride The Seas with Nemo & Friends several times consecutively, but there are times when the park is almost ready to close when you can do that anyway. It’s important to have a strategy.

This requires a bit of work on your part, because the answer changes from time to time. Currently, Soarin’ and Test Track are on the same tier of FastPass+ selection at Epcot. That’s due to the fact that they’re the premiere rides at the park. Disney wants to control the flow of traffic a bit by making guests choose between one or the other. People who want to ride both must wait in line for the one for which they don’t have a FastPass selection. If one of them ever changed, however, the rope drop strategy would change as well.

For example, the Norway Pavilion will add a Frozen attraction in 2016. When it does, the presumption is that one of the other two rides moves to a lower selection tier. There’s a presumption it will be Test Track, whose lines are generally shorter. Plus, it offers single-rider, which can provide quicker turnaround time for people who don’t need to enjoy Test Track with their families. It may be Soarin’, however, since Disney is adding an expansion that may lessen the wait time. Whichever one it is, the new rope drop replacement will be Frozen.

What’s important to understand is that the parks that use tiers, which is all of them but Magic Kingdom, require choices. The top tier reflects the overall popularity of each attraction. Before you enter the park, you’ll only get to choose a FastPass+ for one thing from the top tier. So, your rope drop strategy should reflect that either you want to ride that one thing from the top tier multiple times or you should head over to the one you didn’t pick.

For example, if your FastPass+ selection is for Soarin’, your rope drop sprint should be toward Test Track. Alternately, if you love Soarin’ and are indifferent to Test Track, employ a rope drop run to ride Soarin’ multiple times within the first hour of the park opening. Anecdotally, I entered the back of Epcot from my hotel room at Beach Club and arrived at Soarin’ at 9:06 AM. The wait in line was 10 minutes. When I exited the ride, it was 45 minutes. Every minute is critical to limiting your wait-time.

Seven Dwarfs Mine Ride might be the most overrated (in terms of wait line), maybe second to Midway Mania

I don't agree that Soarin' or TT will move down a tier. I'm betting Living with the Land moves down and Frozen takes it's place.