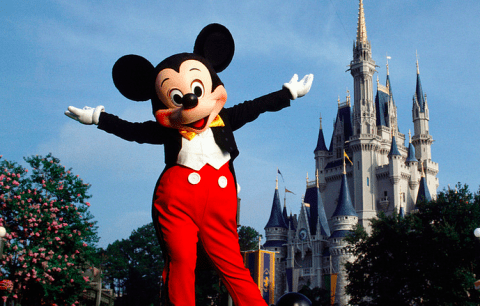 Rumors about the future of Walt Disney World come in two varieties. The first (and our favorite at Theme Park Tourist), is the credible rumor,which comes from more than one reliable source and backs up what others with knowledge of the situation have previously said or hinted at. Most of the first type of rumor ends up as front-page news weeks or months after it was originally reported.

However, the following four rumors fall into a second category: wishful thinking. These rumors don't come from credible sources, are typically reported by over-enthusiastic fans, and don't generally make a lot of sense. Even though these stories are almost always proven to be false, fans believe them anyway. There are dozens of false rumors out there, but here are the ones we keep hearing that just won't die (no matter how much we wish they would!): 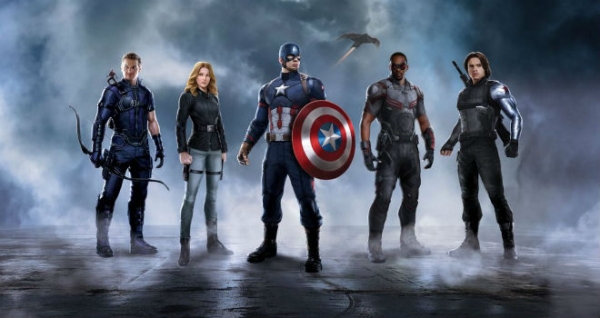 It’s no secret that Universal Orlando Resort owns the theme park rights to (almost) all of the Marvel characters on the east coast (characters from Big Hero 6 and the Guardians of the Galaxy are not part of the deal). However, knowing full well about this pre-existing deal, there is a persistent rumor that Walt Disney World is secretly trying to buy back the theme park rights to these characters, and Universal Orlando Florida is working on a backup plan of its own to re-theme their Marvel Super Hero Island area once these rights are transferred back to Disney.

Though Walt Disney World fans would certainly relish such a development, the fact is that no such back-room dealings are taking place. Universal Orlando Resort’s Super Hero Island shows no signs of going anywhere any time soon (in fact The Incredible Hulk coaster is going down for an extensive refurbishment in fall 2015) and considering Universal’s current financial situation (Harry Potter is essentially printing money for the resort), they don’t have much motivation to sell the rights back to Disney. 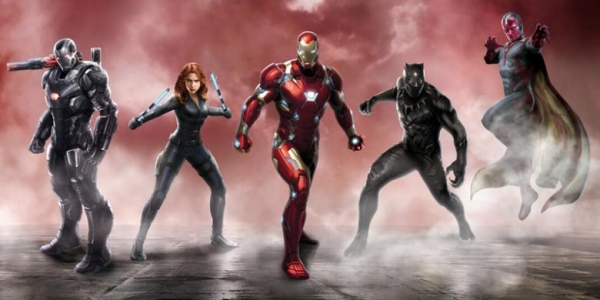 On the flip side, Disney doesn’t have much motivation to try and fight for the theme park rights to Marvel characters in Orlando either. With Star Wars, Toy Story and Avatar projects underway at the moment, Walt Disney World has quite a lot in their attraction pipeline, and simply doesn’t have the resources to put together a Marvel land for at least the next decade.

However, even though we’re confident that Marvel isn’t coming to Walt Disney World anytime soon, there is some evidence that Marvel characters and attractions are coming to Disneyland resort. If these characters find success in California, Disney may revisit the idea of bringing Marvel to Walt Disney World, but we’re talking about events that will happen more than a decade from now. Who knows if these characters will even be popular by that time? 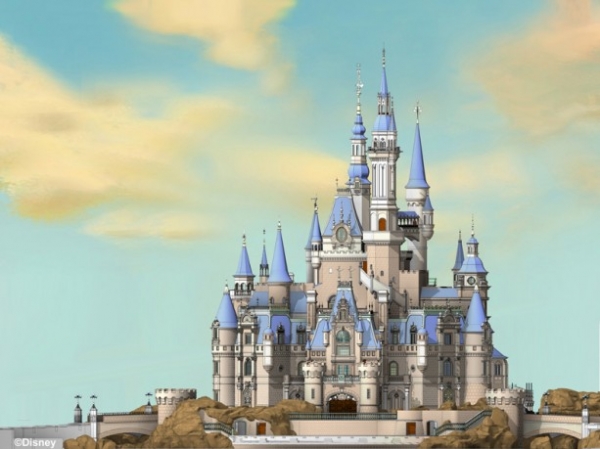 Every few years, rumors of a fifth gate pop up. Whether it’s an all-villains park, an adults-only park, or something completely different, we’ve seen some interesting ideas for a new park over the years. While Walt Disney World certainly has the space to build a new park, the aforementioned list of projects will keep them from pursuing this mythical fifth gate for at least another ten years.

Though Disney does have a few far-flung construction projects happening around the resort (Flamingo Crossings immediately springs to mind), they are not secretly building an unannounced fifth park, and probably won’t be looking to build a brand new park any time soon at Walt Disney World, especially since park construction efforts are currently engaged creating Shanghai Disneyland (which is still set to open in 2016). While it's nice to think about the possibilities surrounding a fifth gate, Disney has been focusing all its recent park-building efforts overseas, and we'd expect that trend to continue for the foreseeable future.

My family of 4 are all sporting purple MBs for our trip starting Sunday!

Hey,
You're not totally right. They were plans for rides in both pavilions, indeed. But Showbuildings were never built. Germany has only the lobby area of the planned attraction which is now breakroom and some backstage stuff. But space is pretty limited in that pavilion. The planned show building for germany was intended to be were now Performing Arts is (the space behind the tree line between Germany and Italy, were the miniture trains are).

Interesting that this would pop up on my feed today, as I'm sitting looking at a standard purple MagicBand. Lol.

Some of your facts are incorrect.

There are in fact two never-used show buildings in World Showcase: One in Germany and one in Japan. These were constructed for planned but never built attractions,

Neither Japan nor Germany ever had those built. Germany did have a planned river boat ride but it never got built including the building.
Fuji film wanted to build something in Japan that would be like the Matterhorn but Kodak was already Disneys film and camera sponsor so that never happened.