5 Bits of Classic Walt Disney World That Are Still Standing 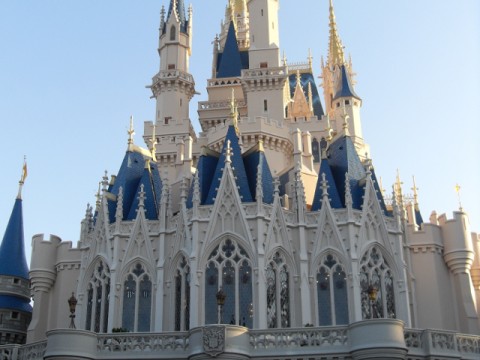 Walt Disney World has made immense changes since it opened in 1971. Beyond the frequently debated attraction closures and replacements, many fans feel that the entire complex has gone downhill. Nostalgia buffs tend to cite things like the homogenization of merchandise and the loss of the “little things” that once made the parks truly great. It is true that Disney has made quite a few head-scratching and even infuriating decisions in recent years. Yet not everything is gone for good. Here are 5 bits of classic Walt Disney World that you might have walked on by and never noticed. 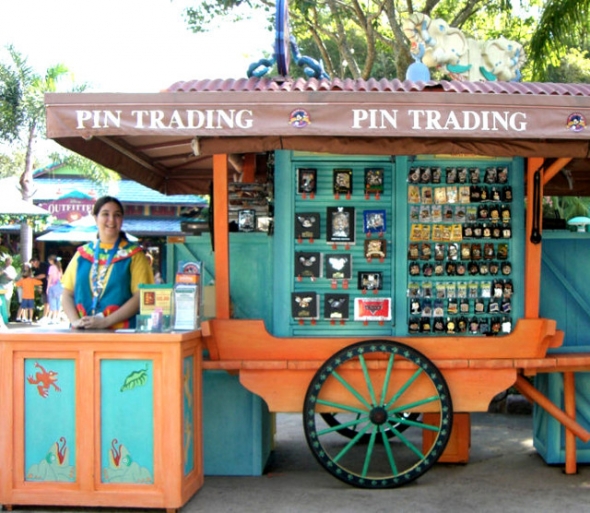 When the Magic Kingdom opened, it used the same system of A through E ride tickets as Disneyland. Tickets were sold in booklets at the front gates, but many people quickly ran out. Fortunately, all you had to do was stop by one of the many ticket booths located throughout the park to purchase more. Epcot’s 1982 opening spelled the end of ride tickets, as Walt Disney World transitioned to an all-inclusive price structure.

But what of the now-superfluous ticket booths? It was long before FastPass, let alone FastPass Plus, so there was no need for park-wide kiosks. In true Disney style, rather than remove or abandon the booths, they simply turned them into merchandise stands! Later, when pin trading became a thing, some were converted again to pin trading stations. Very enterprising, and not a bad way to move more merchandise. 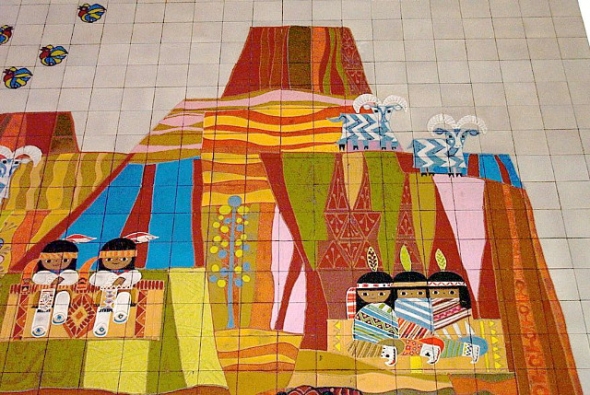 Mary Blair was an extraordinarily talented and prolific artist with a long history of collaboration with Walt Disney. Projects on which she worked include some of Disney’s most enduring animated films, such as Dumbo, Cinderella, Alice in Wonderland, and Peter Pan. She even traveled to South America with Walt and his team, which led to the position of art supervisor on The Three Caballeros and Saludos Amigos.

Although Blair went independent in 1953, she maintained close ties with Walt. He commissioned her to develop the styling for It’s a Small World, which debuted at the 1964 World’s Fair. Still, she is probably best remembered for her stunning murals. Although her Disneyland murals were removed or covered over the years, the remarkable 90 foot high tile mural that serves as a centerpiece for Walt Disney World’s Contemporary Resort remains—a fitting tribute to one of classic Disney’s greatest stars. Next time you’re there, see if you can spot the five-legged goat!