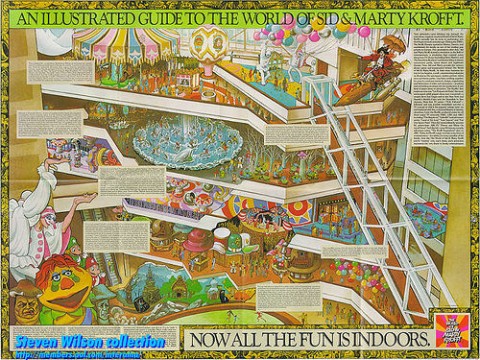 But there were some key differences. Whereas Disneyland improved after its disastrous opening day, The World of Sid and Marty Krofft started from a pretty good place but struggled more and more as time went on.

Read on to learn more about the ill-fated theme park from the genius minds of the Krofft brothers..

The origin of Sid and Marty Krofft 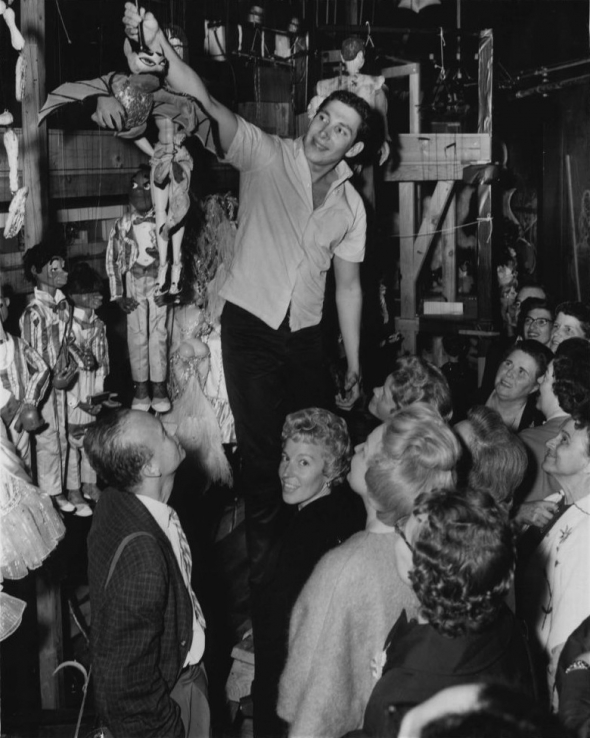 At their height of their fame, most believed that the Krofft brothers were fifth-generation puppeteers from Greece. Years later, they would admit that a publicist fabricated that history to get them more attention in their early days. They actually grew up in Montreal and Long Island.

Ironically, their first claim to fame came for working for what would later be The World of Sid and Marty Krofft’s biggest competitor, Six Flags Over Georgia. They set up a booth where they put on a show and they got assignments to build a number of attractions. They didn’t jump into their own theme park immediately after that early success, however, instead moving to Hollywood and creating a lot of different, often popular TV programs.

The duo created landmark variety shows like Brady Bunch Hour, Barbara Mandrell and the Mandrell Sisters and The Donny and Marie Variety Show. But, more to the point of the Sid and Marty Krofft theme park, they also created a number of television shows that weren’t animation but were specifically geared towards kids.

The children's shows of Sid and Marty Krofft

As television producers, Sid and Marty Krofft famously made a lot of influential children’s shows throughout the 1970s and early 1980s. Most were very original and ambitious fantasy shows that featured puppets, high concepts and affordable special effects. Some detractors actually accused the Krofft brothers of making them while high on LSD or marijuana. I think that says more about how inventive the brothers were than anything. Some of their programs that stood out were:

And that’s less than half of their total output! They were clearly very busy and successful in Hollywood. Elements from some of those adaptions would be translated into attractions at the World of Sid and Marty Krofft, particularly in the Lidsville area and the Krofft character show, but, perhaps more significantly, success in children’s television provided the Kroffts with the funds to attempt a project as ambitious as a sizable theme park.

The park opened to a lot of early hype 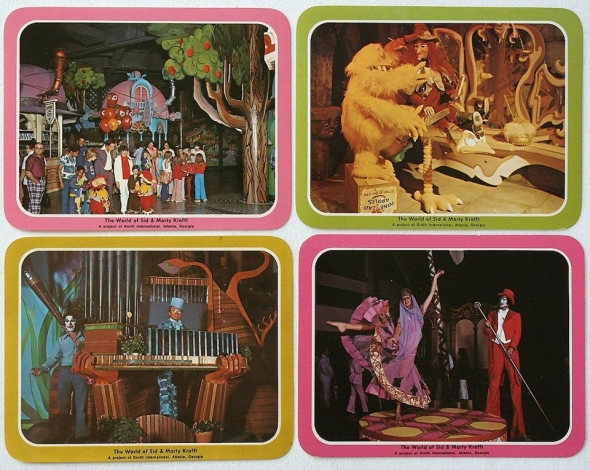 The World of Sid and Marty Krofft had a lot going for it. It was built at the Omni International complex, taking up 10% of its space and making up 10% of its business. Especially worth noting is that it was the first fully indoor amusement park. This might not have been exciting to theme park fans in other locations, but it was to residents of the very warm city of Atlanta, Georgia where temperatures often surpass over 95 degrees in the summer. The only other amusement park nearby, Six Flags Over Georgia, left guests sweating and sunburned on a regular basis. People living near Atlanta must have been very excited for a chance to enjoy an amusement park without feeling the effects of the extreme heat.

The World of Sid and Marty Krofft was designed to be a huge party that you could go to with your current friends and a place where you could make brand new friends. The mayor of Atlanta believed the park would be a resounding success. At a party the Sunday before the theme park opened he declared it the greatest opening in the city since Gone With the Wind and the best thing to hit any downtown in the world. Quite a bold statement that was quickly reputed by reality.

There were even a lot of advertisements for the park at big Atlanta businesses. Tickets were sold with a sign saying, “Now all the fun is indoors.” The Kroffts were already proving that they could entertain kids from their television sets, so it seemed natural that they could do the same with The World of Sid and Marty Krofft. The forthcoming park also had the benefit of being promoted on the well-watched Saturday morning TV program Krofft Supershow, where it was highlighted frequently during the host segments. There’s no doubt that when the park opened on May 26, 1976, it was to a lot of excitement and anticipation.