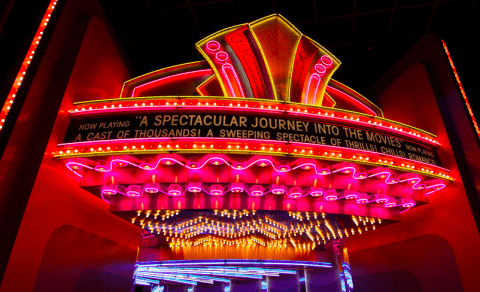 Right now, things at Disney’s Hollywood Studios seem a little bleak. With closures happening on a monthly basis and nothing exciting announced for the future yet, it can be easy to just write this park off as a waste of time and avoid it until all the rumored changes take effect (Which could be as late as 2020!)

However, even downsized, a trip to Disney’s Hollywood Studios is still very much worth your time. Don’t think so? Here are four compelling reasons why this park is still a must-do, even in its current state

1. It has still got the most thrilling rides at Walt Disney World 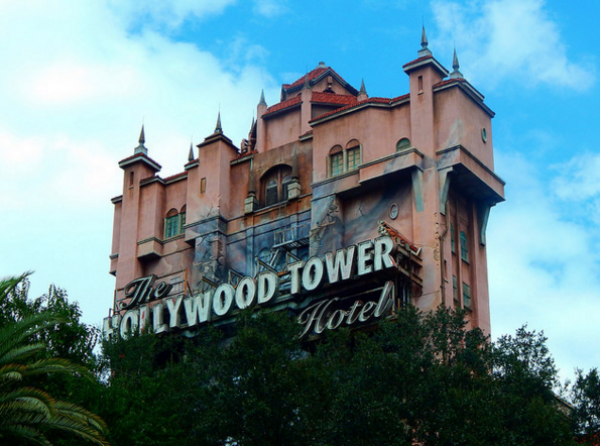 Obviously, thrills aren’t the highlight of everyone’s Walt Disney World experience, but if you love things that are fast, scary and intense, Disney’s Hollywood Studios is still the best park on property to visit. The claim can be made that the theming at Rock ‘n’ Roller Coaster is in need of an update, but despite the somewhat dated Aerosmith tracks, the Rock 'n' Roller Coaster is still fastest roller coaster on property and the only one that goes upside down.

And of course, we would be remiss if we didn’t mention this attraction's next-door neighbor, the Twilight Zone Tower of Terror, which is one of the best-themed attractions in all of Walt Disney World and features an amazing ride experience whose random nature begs to be experienced over and over again. 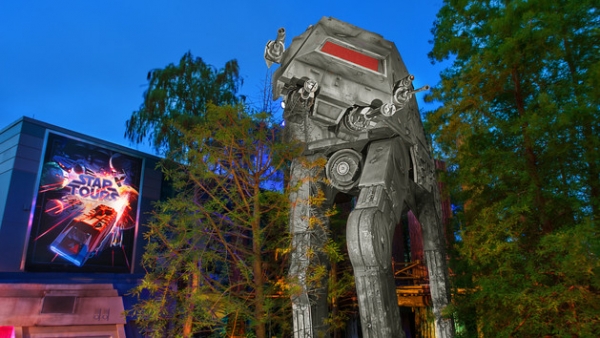 And speaking of re-rides, while Star Tours is not exactly a thrill ride per se, this simulator-based attraction features eleven different individual ride segments, which can combine in various ways to produce 50 different ride experiences altogether, making this an easy candidate for multiple re-rides.

2. Crowds are going to be lighter 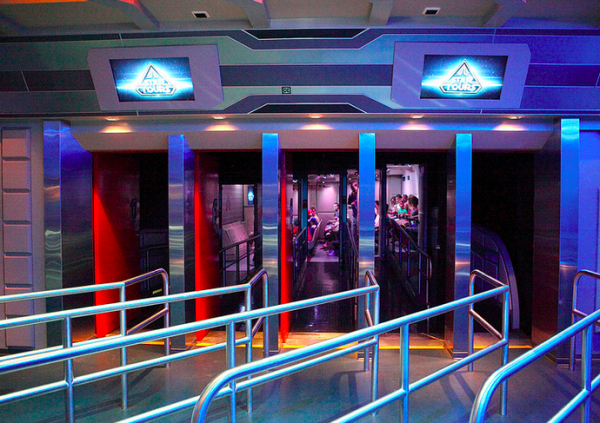 Though attendance is growing at pretty much every Walt Disney World theme park, it was recently revealed that Disney’s Hollywood Studios only rose a meager 2% in 2014, and some are predicting that this year may be the start of a period of decline at the park, especially since this 2015's Frozen Summer Fun hasn’t hit the levels of popularity that last year’s event did.

Though this initially sounds like a bad thing, there are several ways guests can use the shrinking guest levels at Disney's Hollywood Studios to their advantage. Though the park’s lack of attractions have already boosted wait times pretty much everywhere (especially at Toy Story Midway Mania), guests who opt to either visit this park first thing in the morning or late in the evening will enjoy much shorter wait times for pretty much everything.

Even Fantasmic!, which has lines that often begin early in the afternoon has been only filling up to half capacity during its second showing in recent weeks (although some of this could be due to some changes that have recently been in testing around this attraction). Although we are expecting some new attractions to start appearing in the near future at Disney’s Hollywood Studios, in the interim guests here can enjoy crowds that will be much lighter than those found at other parks around Walt Disney World, which could be a welcome respite for those looking to get away from the record crowd levels expected at Epcot thanks to the opening of Frozen Ever After in just a few months.

I've visited WDW almost thirty times and we still love the Studios. Sad that some of our favorites seem to be gone or going (One Man's Dream, Backlot Tour, Sid's Hollywood Souvenirs, The Hat) but even though we don't do the thrill rides, we still can spend a day or more enjoying what's still there. Muppets, Beauty and the Beast, Little Mermaid, Movie Ride--all things we love. There's still street theater, musical performances, interesting buildings and theming, fun food and drinks, and of course, Fantasmic. We normally go during the winter holiday period and enjoy spending time at the Osborne Lights where you can get a picture with Santa Goofy and walk around with a festive beverage like cocoa or something a with a little more oomph for adults. All in all, we would never skip this park on our annual trips. Definitely looking forward to experiencing the new attractions when they open!

We have just come back from Disney and we always allocate 2 days for DHS. Talking with a cast member on the Toy Story ride, they are in the process of expanding the ride in to the next studio to double its compactly.

I've recently visited Florida and Hollywood studios is defo yes needs to be visited... They still have the best ride tower of terror & rockin rollercoaster.. Fantasmic is fab and even though we didn't watch the whole of frozen the fireworks were amazing.
So yes its a must :)

I'm a frequent WDW visitor and I still visit Hollywood Studios on every trip. Of course, on a 9-day trip as recently as three years ago, I would have allocated 2-3 fully days at Studios (and I don't ride ToT on RnR). Unfortunately, the recent changes to the attractions roster have definitely had an effect on how MUCH time I spend there. I could have spent an entire day at Animation Academy (hopefully that's coming back in some capacity). I previously allocated 45-60 minutes of every trip to enjoy the Studio Backlot Tour and browse the AMA gallery even though it was a shell of its former self. Without those attractions and the fact that I love Indiana Jones and LMA, but I just don't need to see them more than once every 2-3 years, we usually now only spend a day or maybe a day and a half at DHS. Our attractions roster usually goes something like this: Toy Story and Star Tours as many times as we can manage, about an hour or so at One Man's Dream (sometimes I watch the movie twice), Voyage of the Little Mermaid, Great Movie Ride if the line's not too long, Citizens of Hollywood (the street shows are great--how are more people not talking about them), maybe hit up Muppet Vision, and sometimes hang around for Fantasmic!

Still my favorite park. The overall atmosphere is wonderful. The rides and shows are great and we love the dining. On our last visit, we were there five of our seven days at one point or another. Don't skip this park!