The Dark Secrets of Disney's Twilight Zone Tower of Terror 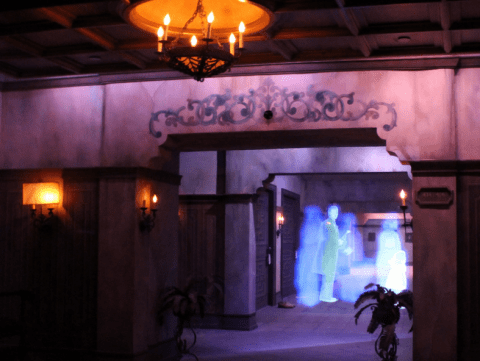 An abandoned hotel. A ghostly back story. A creepy elevator that moves in unexpected ways. A trip to another dimension, followed by repeated plunges faster than the speed of gravity. And a height requirement low enough for the average 4 year old to ride. The Twilight Zone Tower of Terror, generally known simply as the Tower of Terror, is arguably one of Disney’s most unique and beloved attractions.

Although it is still a youngster by Disney standards, the Tower of Terror has been replicated at Disney parks worldwide and remains a consistent draw for fans of all ages. Opened in 1994, at the heart of what is considered a dark age in Disney history, the time when beloved fan favorites were consistently shuttered and replaced with a fast tracked version of “the next big thing,” how did the Tower of Terror get it so very right?

Here, we will take you behind the scenes to explore the mystery of this attraction’s powerful allure. From the history that made it possible to a detailed description of the ride experience, we will discover the hidden secrets, the technological breakthroughs, and the Disney magic that, when combined in just the right amounts, create a potent formula for success. 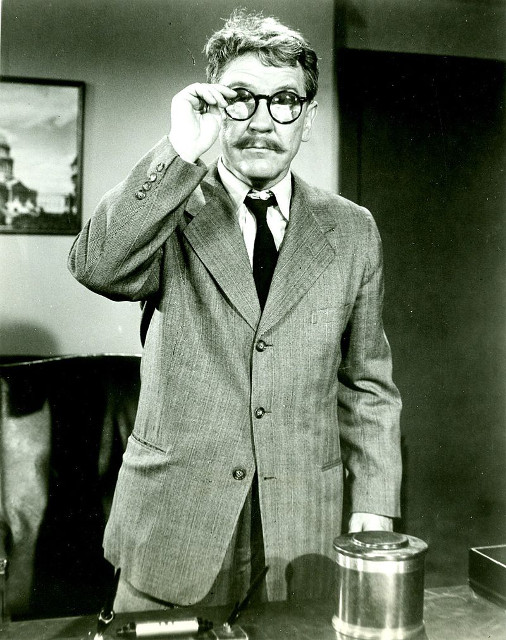 The story begins in 1958, when Bert Granet, the new executive producer of the Westinghouse Desilu Playhouse TV show, was looking for new material. Developed by Desi Arnaz and Lucille Ball, the hour-long anthology series was sponsored by manufacturing company Westinghouse. At the time, Rod Serling was an enormously popular screenwriter specializing in scripts for TV anthologies, having become a household name with his “Patterns” script for Kraft Television Theater in 1955. Granet was sure that a Serling script would add prestige and boost ratings for his show, so he went searching through the CBS vaults to see if one existed.

As it turns out, Serling had sold a script to CBS earlier that year. Entitled “The Time Element,” Serling had pitched it as the pilot episode for a then-unnamed anthology series he hoped to produce. It was his first foray into science fiction, and it introduced many of the elements that would become hallmarks of The Twilight Zone, including opening and closing narration and a twist ending. However, CBS had shelved the project, and the episode had never been seen.

“The Time Element” aired on the Westinghouse Desilu Playhouse on November 24, 1958. It was an instant sensation with critics and audiences alike. With fan mail flooding in, CBS gave Serling’s new project the green light. The Twilight Zone premiered on October 2, 1959, with the official pilot episode entitled, “Where Is Everybody?”

The show’s themes included the supernatural, dystopian futurism, Kafkaesque settings, and other bizarre turns of events, all due to the characters’ entry into the Twilight Zone. As established in the opening voiceover, the Twilight Zone was conceptualized as another dimension, “not only of sight and sound but of mind.” The episode wrap-up often, though not always, explained how the characters entered the Twilight Zone.

The Twilight Zone lasted for five seasons and 156 episodes. Whether it was Serling’s idea or the network’s to pull the plug is up for debate, but it had developed a loyal and passionate following by the time the last episode aired on June 19, 1964. Regardless, Serling sold his share in the show to CBS and parted ways. 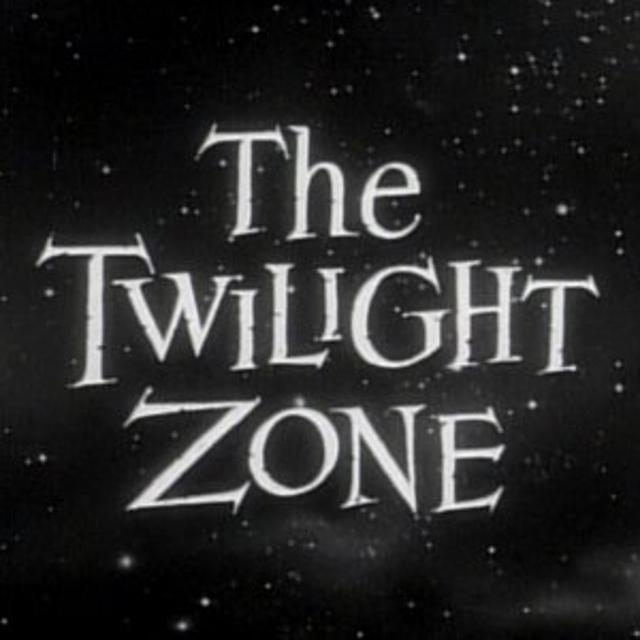 Over the next two decades, The Twilight Zone remained a cult classic, with many calling for its revival. Despite mixed reviews and a tragic filming accident that took the lives of three actors, Twilight Zone: The Movie was successful enough in its 1983 release to convince CBS to give it another try. The new series, also entitled The Twilight Zone, premiered on September 27, 1985.

Rod Serling had passed away in 1975, so his role as narrator was assumed by actor Charles Aidman, a veteran of two episodes of the original series. The new show blended brand new scripts with remakes of classic episodes.

The revival hung on for three seasons, ending on April 15, 1989. Many felt that this was the end for The Twilight Zone. Surprisingly, it was revived one more time, for a single season in 2002. But it was soon to come back in a very different form... 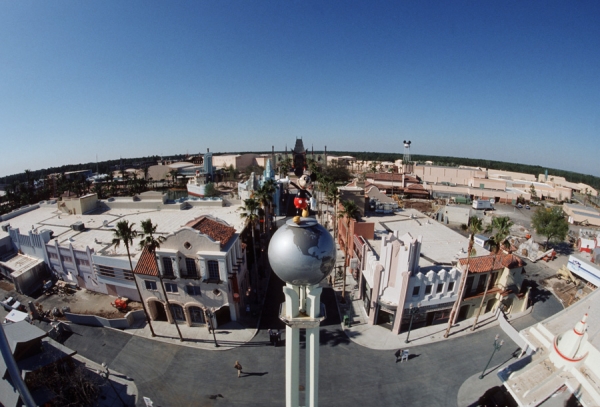 By the time Michael Eisner took on the role of Disney CEO in 1984, he already knew that Universal hoped to bring a movie-themed park to Orlando. He had been president and COO of Paramount in 1981, when Universal approached Paramount about a possible Orlando theme park partnership. Nothing ever came of the proposal, but Disney had its ear to the ground. When the company caught wind that Universal’s Orlando park was a go, Eisner immediately leveraged the power of the internal government system Walt had set up for the Florida parks.

Bypassing most of the normal permitting processes allowed Disney to get ahead of the competition. Disney-MGM Studios (now Disney’s Hollywood Studios) opened in May 1989, a year ahead of Universal Studios Florida. However, this achievement came at a price.

The reality is that Disney-MGM Studios felt rushed. On opening day, it had just five attractions: The Great Movie Ride, The Backstage Studio Tour, The Magic of Disney Animation Tour, Superstar Television, and The Monster Sound Show, along with seven restaurants and five shops. Two more attractions were added by the end of the year: Indiana Jones Epic Stunt Spectacular and Star Tours. Still, the popular consensus was that it was, at best, a half-day park.

Disney did a lot of things right in the park’s early years. At the time, the Orlando area was on track to become “Hollywood East,” with the soundstages at both Disney-MGM and Universal Studios Florida housing major motion pictures and television series. While this never quite materialized, several shows did make a temporary or permanent home at the park, including the 1990s revival of The Mickey Mouse Club, Let’s Make a Deal, and Wheel of Fortune.

Disney played up the Hollywood image in a big way, hosting handprint ceremonies and filming a celebrity talk show series at the park known as “A Conversation With…” Nonetheless, it soon became clear that the park needed more, especially as the Hollywood East dream began to fizzle.