Inside the Incredible Disney Theme Park You'll Never Get to Visit

A water-themed Disney park in the United States is probably a dream for many fans of theme parks and aquatics across the country. It’s bittersweet that it was so very close to becoming a reality twenty-some years ago.

Though it ended up being constructed in Japan, DisneySea was originally intended for the West Coast of the United States. The plans for the Port Disney / DisneySea project in Long Beach, California were extremely complex and extravagant, so much so that the Mouse ultimately decided it couldn’t afford to execute them.

However, thanks to a burgeoning theme park business in Japan, the stars aligned so that DisneySea could exist on another continent. Read on to see the spectacular plans for Port Disney and DisneySea in America, as well as the past, present and future of Tokyo’s fully-realized version.

The birth of Port Disney 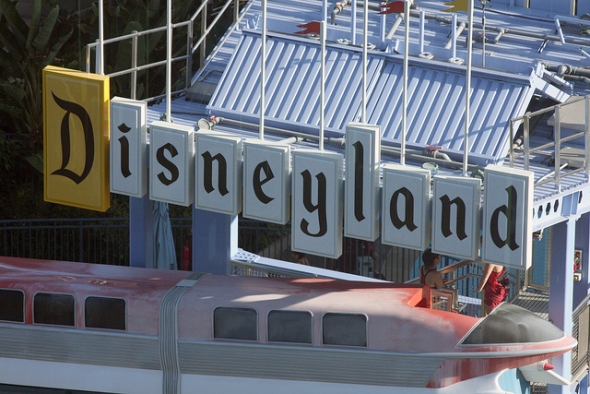 Port Disney was born out of the acqusition of the Disneyland Hotel, years after it was originally built. Walt Disney tied up so much money into making his crazily ambitious Disneyland concept a reality that he couldn’t afford to fund a place that would house all the visitors. Walt convinced his friend Jack Wrather to build a Disneyland Hotel in return for the rights to any Disney-themed hotels in California. It wasn’t long before Walt Disney did have the money for a hotel, but, realizing the value of what he had, Wrather wouldn’t sell. Only his death caused his corporation to be sold to Disney. Among the Wrather Corporation’s assets were the Disneyland Hotel, rights to Disney-themed structures in California and interests in Long Beach, California.

Disney executives quickly wanted to take advantage of the property. They eventually decided on a whole new resort called Port Disney as part of Disney CEO Michael Eisner’s so-called “Disney Decade.” It would have such elements as a marina with around 400 boats, a cruise ship port for the Disney Cruise Line, an expansive retail and entertainment area, five hotels and, most significantly, its very own aquatic theme park named DisneySea. In 1991 Disney announced its intention to build Port Disney in the debut of a publication sensibly titled the Port Disney News, which only ever had that one issue. Here’s an excerpt, with thanks to Jim Hill Media.

For millions of Southern California residents and visitors, this fantastic voyage may become a reality based on the conceptual master plan for one of the most innovative theme parks ever conceived by the Walt Disney Company. According to its designers, the goal of DisneySea is to enable everyone to experience the "marvels of nature's secret world beneath the sea" and to gain first-hand experience of how the oceans affect human life as well as the life of the planet.

A separate document called the “Port Disney Preliminary Master Plan Executive Report, 1990” covered some of the ambitions the Imagineers had for the place.

You might think that once Disney had announced it, there was no going back. That didn’t up being the case, though, despite that and the very extensive plans the Imagineers had for a DisneySea theme park. Read about many of those ideas next.

The INSANE plans for DisneySea 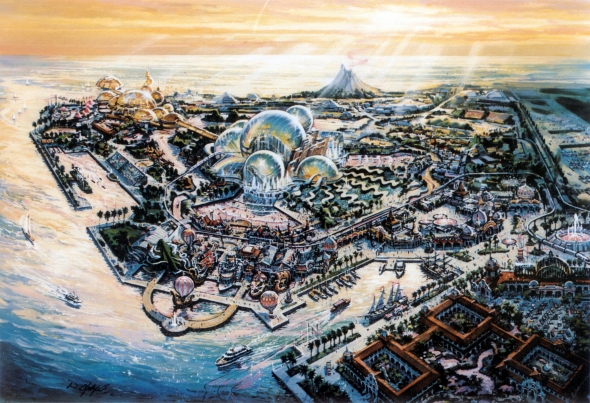 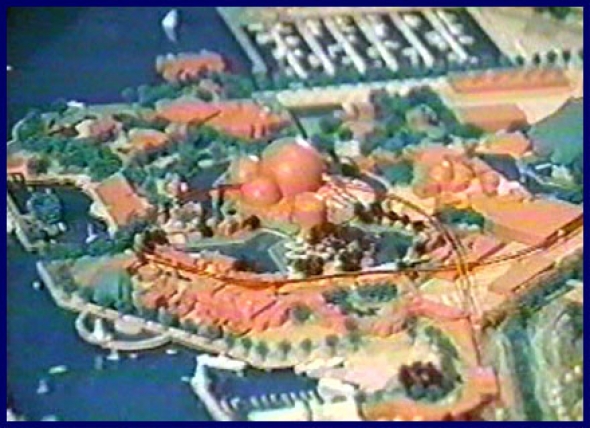 The ideas that were thought up for California’s DisneySea are absolutely awe-inspiring. A core Disney Imagineering philosophy is to not consider budget when coming up with an attraction, and oh boy did they stick to that for DisneySea. Check out some of the concepts that Imagineers came up with, most of which would never come to life..