Inside Disney's Most Exclusive Club

When Walt Disney opened Disneyland in California 60 years ago, he proclaimed: “To all who enter this happy place, welcome.” But there’s one place within the park that’s only available to those who are willing to pay dearly for the privilege, and it’s so shrouded in secrecy that it’s not mentioned in Disney souvenir books. Many guests have walked right past its entrance, not even knowing it’s there. The secret place is Club 33, and even the origin of its name has several theories behind it.

So what exactly is Club 33? Why do guests pay $25,000 just to join the club and thousands more each year just to enter it? And did you know that there’s a second Club 33 in the world? Here are some secrets revealed about this mysterious institution. 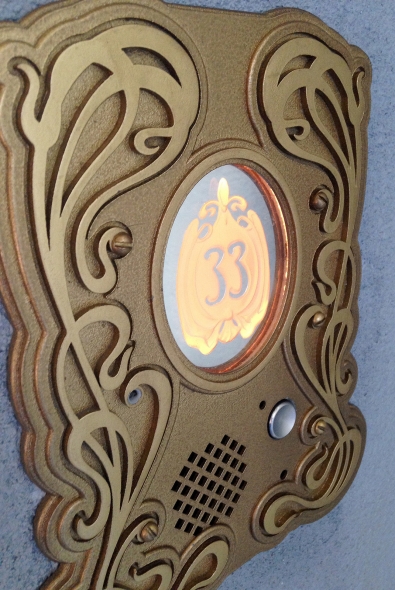 If you call Disneyland for a comment about Club 33, you’ll hear that they’re prohibited from talking about it. Ask a cast member in the park where the entrance is and some staff will give you directions to the door and others will deny its existence. But Club 33 definitely exists, and it’s located near the Pirates of the Caribbean ride in New Orleans Square. The entrance is marked only by glass etched into the door and the doorbell, which feature the number 33. 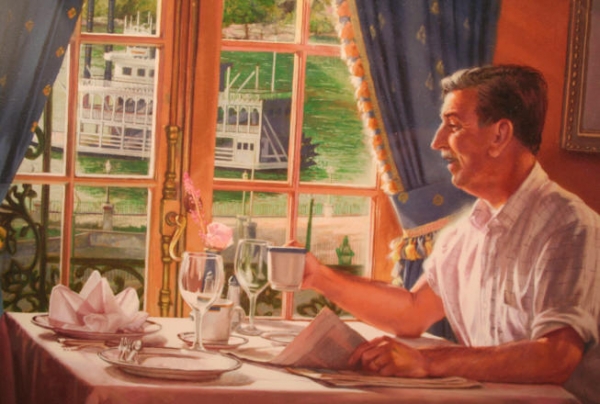 The idea of Club 33 was born when Walt Disney was working with promoters of the 1960 World’s Fair. He saw that there was a special area for entertaining the fair’s corporate sponsors, and so the original purpose of Club 33 was to “wine and dine” Disneyland’s sponsors and VIPs. However, Disney died about five months before the club was completed, and it was decided that the club would be open to individuals as well as corporations. Membership materials describe the club as an elegant dining room, meeting room, art gallery, refreshment center and private showplace all in one.

What’s in a name? 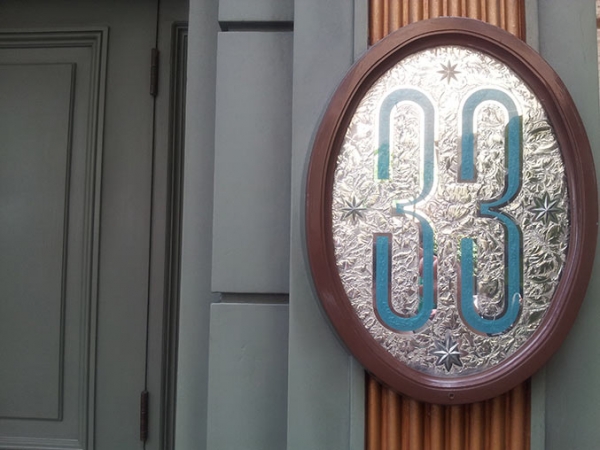 The club didn’t have a name when Walt Disney passed away. Here are some of the interesting theories behind the “33”:

1. Each of Disneyland’s rides and attractions have a physical address, and the club’s address is 33 Rue Royale Street (sometimes listed as 33 Royal Street). And since the club was the only place on property that sold wine and spirits (until Disney’s California Adventure and Downtown Disney came along), an address was especially needed for California’s Alcoholic Beverage Control rules and regulations. (The club is still the only place that serves alcohol in Disneyland itself.)

2. A list of Disneyland’s major sponsors when the park was opened shows 33 companies, including Kodak, Frito-Lay, General Electric, Coca-Cola, Timex and Hallmark.

3. The future of the club wasn’t certain when Walt Disney died. Out of 47 of the park’s main investors who were consulted about the club’s fate, 33 voted to continue with finishing its construction.

4. Disney was a 33rd degree Mason, and Masonic design elements have been present in the club.

5. Take the number “3” and turn it sideways and it looks like mouse ears. Two sets of mouse ears could signify Mickey and Minnie.

If you can get a cast member to talk, they’ll likely tell you that the first theory, about the club’s address, is the right one.

So you want to join 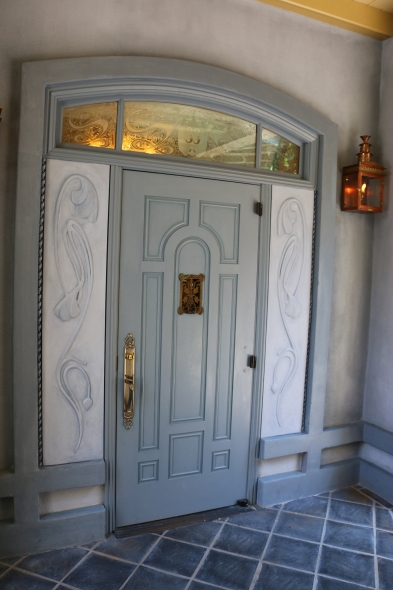 If you’d like to become a Club 33 member, be prepared to hurry up and wait. Disneyland doesn’t open up the waiting list too often, and it can take 10 or more years to be accepted. When the park allowed 100 new memberships in 2012, there were 800 people on the list.

And if your time on the waiting list pays off and you receive an embossed invitation to join the club, you’ll need to shell out some serious dough: the initiation fee for an individual is about $25,000 (for corporations, it costs $40,000), plus dues of about $12,000 per year. And guess what? The price of dinner isn’t included in those fees. (You’ll need to pay an average of $150 per meal, before alcohol.) But for such an exclusive experience that few people will ever have the privilege of trying, members are very gladly willing to pay.

The membership roster even includes some famous names, such as Tom Hanks and Christina Aguilera. (And it’s a pretty safe bet that these recognizable names were able to bypass the traditional waiting list.)

There’s also another way to enter the club, and that’s to befriend a member. People who have Club 33 memberships can invite guests, even unaccompanied (though a recent rule change means that members can only have 20 – instead of 50 – unaccompanied guests per year). Invitations to dinner have actually been offered for sale on Craigslist, though that practice is highly discouraged by the club and can even result in membership privileges being revoked.

Members also receive additional perks, such as VIP tours, premium annual passes and park tickets for friends and family, though Disneyland recently changed some of the perks slightly.