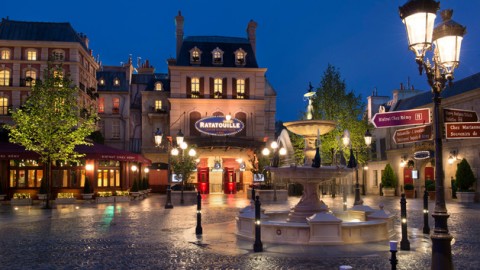 Hallmark change is coming to the theme park industry. The only question is when. Disney execs recently revealed that they’re exploring options for augmenting their brand via virtual reality. And when Disney makes an announcement like this, their competitors in the field quickly follow suit, whether they were previously working on such technology or not. Yes, virtual reality will become a part of theme park enhancements at some point, so you’ll want to know more about this nascent technology. Here are four critical facts about virtual reality and theme parks. 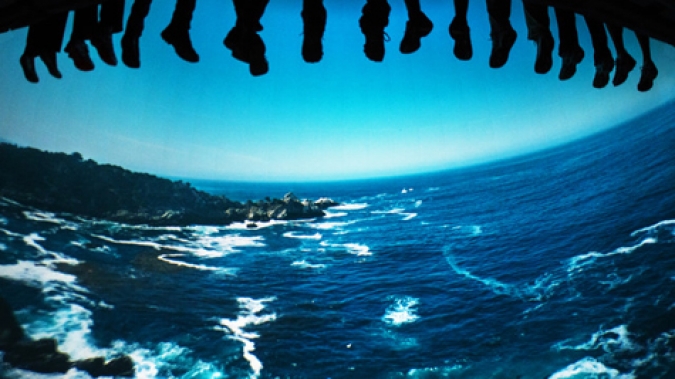 In a March speech, Walt Disney Imagineering Creative Technologies Lead Bei Yang revealed something shocking to Disney fans. The company has employed virtual reality headsets since the 1980s. That’s right. In the days of hair bands, skinny ties, and Pac-Man, Disney already had an eye toward the future. This should not be surprising in hindsight, though. The company’s Imagineers are always far ahead of their peers with regards to discovering and developing hardware and software that advances attraction creation.

Believe it or not, if you’ve ever ridden an attraction like Soarin’ Over California, you’ve already used a Disney version of VR. Their designers settled upon a display strategy they describe as “cave,” which stands for Cave Automatic Virtual Environment The idea is that the rider only sees a certain point of a massive screen. By narrowing your focus to what is directly in front of you, Imagineers craft the equivalent of VR goggles for your eyes.

You experience the events onscreen, and that makes you feel like a part of them. Your cave creates this perception, because even when you’re staring at an eight-story tall IMAX screen, you can only see a small portion of it. Even if you’re dubious about describing this as VR, the premise is still the same. You are transported on a journey that feels realistic.

2. The Virtual Theme Park in Videogames 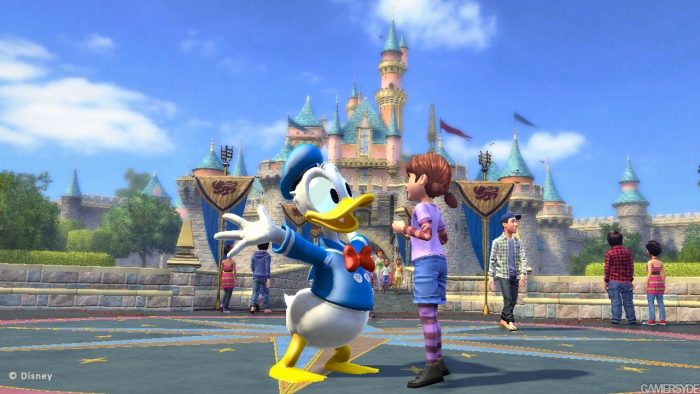 This is not the only attempt by Disney to provide someone with a VR experience. The most notable other attempts have come in the form of videogames. Starting with Adventures in the Magic Kingdom, a 1990 Nintendo videogame, the company has attempted to provide kids with a Disney theme park experience in the home. They weren’t the only company, either. Universal Studios released a GameCube game lazily titled Universal Studios Theme Parks Adventure. Even though it was released 11 years later, it really wasn’t any more realistic in its attempt to recreate a day at Universal Studios in the home.

The breakthrough occurred with Disney’s two most recent attempts, Virtual Magic Kingdom and Kinect Disneyland Adventures. The idea was the same for each one. The company wanted to indoctrinate kids into the realm of Disney theme parks via gaming simulations. Kinect Disneyland Adventures was generally well-reviewed and robust with regards to its interactivity. People really felt a connection to it, because it did a moderate job of sating the desire for an actual park visit. The Xbox 360 game was so popular that Microsoft started including it as a free game with console purchase to drive holiday sales.

Virtual Magic Kingdom was a more daring attempt. This computer game was the company’s first massively multiplayer online game. Players could explore the virtual versions of Fantasyland, Adventureland, and Main Street USA. There were all sorts of park experiences available through the game including pins, holiday celebrations, and even Hidden Mickey searches. This ambitious project developed a legion of loyal fans, but Disney chose to shutter the MMO in 2008, three years after its debut. Since it was ostensibly a 50th anniversary celebration game, closing it was understandable. You’ll see this sort of experiential game again one day, though.