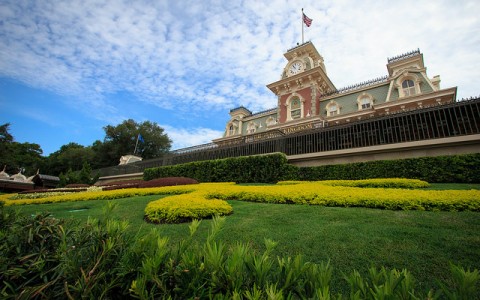 When I write about Walt Disney World, I am operating under one basic assumption: That Walt Disney World matters. I don't just mean as a vacation destination – yes, it's fun to ride the rides and see the shows, but I think the reason sites like this one exist and Disney fans obsess over every minor detail is something more than that. It matters beyond being a fun place to go to: Walt Disney World is, really, a cultural institution – one that's really no different in its importance than the Metropolitan Museum of Art of the Smithsonian.

It might not have the same sense of gravitas as those particular locations, but nevertheless, Walt Disney World has an even more profound effect on an even larger group of people.

And, ultimately, when I say that Walt Disney World matters, what I mean is that it matters to me. It matters to you, too. It matters to all of us. Why? Because it is a special place can absolutely change your life in ways you might not entirely expect.

So, if you or your loved ones are heading to the Vacation Kingdom, here's a small taste of those lessons you'll bring back.

1. Always pay attention to the details 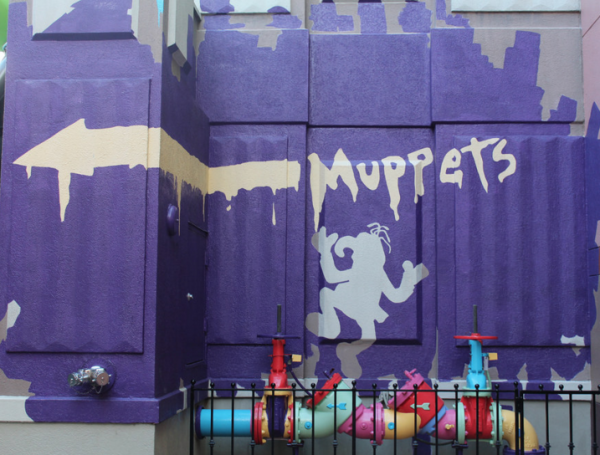 What is the difference between Walt Disney World and every other theme park? Why is it that Disney just feels different, somehow? How do you define the feeling of walking down Main Street USA? How would you even try to begin recreating something like that?

The difference, really, is the details.

A walk through Walt Disney World is a master class in attention to detail. Often, this is misconstrued as being the same thing as Disney's affinity for easter eggs – things like the famous Pirates of the Caribbean chess-playing skeletons or the key under the matt at MuppetVision 3D. However, Disney's attention to detail is actually something far more ordinary than that – and yet, without it, Disney wouldn't feel the same.

You may know that the Magic Kingdom is technically elevated one story above ground, and a complex system of underground tunnels called the Utilidors connect each land and area together seamlessly. The reason this is done is so that cast members, in their themed costumes, can freely move throughout the park without having to walk through a land in which their costume is poorly suited. Disney cares so much about giving guests a seamless experience, they built a massive tunnel system so that they don't have to see any cowboys walking through Fantasyland.

They take this even further, giving each garbage can in the entire resort a paint job that allows it to fit in perfectly with its surroundings. Yes, even the trash at Disney is there to keep you immersed in the story.

There is no better education in the importance of a keen attention to detail than a walk through Walt Disney World.

2. Kindness and selflessness are two of the best traits to have 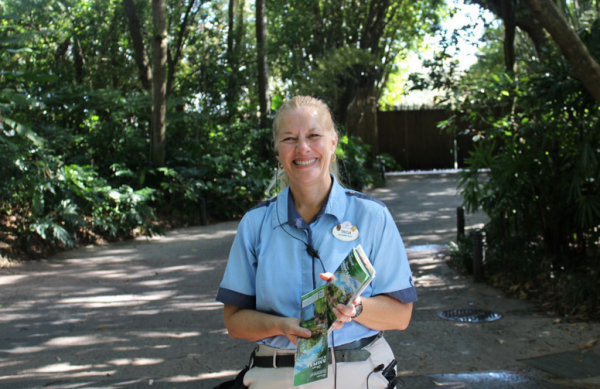 Everyone who visits Walt Disney World comes home with a cast member story. Maybe it was a server who made them feel particularly welcome. Maybe it was a guest relations employee, who made sure their problem was solved in the best way possible. Or maybe it was a custodian who, instead of pointing the way to that attraction they asked directions to, decided to take some time to walk them there herself.

Not every cast member is amazing, and sure, some are downright unhelpful. However, you'll always remember that one incredible experience you had with a cast member, and there is absolutely a lesson there:

No matter what, it never hurts to be nice.

This isn't just true for Disney cast members, but rather, it's true in all walks of life. Being cynical, unhelpful, or aloof is easy. But, while being kind and friendly is harder, it's really not that much harder – and the effect it can have on other people is wildly outsized compared to the tiny bit of extra effort it takes.

It's rarely a bad thing to put other people's feelings ahead of your own. And, in some cases, you can help create a memory for someone that will last a lifetime. This is true in every job, from the service industry all the way to Wall Street (and, frankly, especially on Wall Street) – and it's a lesson Disney teaches better than anyone.

That is really a nice article, nice to read but nicer to think about. Thanks for publishing.

My very first trip to Disney was in 2013, at age 27, with my then-fiancé. This was my trip, and I paid for it. He was miserable and complained the whole time, eventually holing himself up in our room while I went out and explored. It changed my life, as it helped me decide that I didn't want to live like that. I broke the engagement (there were a lot of other issues, too). But, before you feel sorry for me, I've found a wonderful gentleman who will be accompanying me to Disney in August, and I already can tell this trip will be much, much better.
Never, ever marry somebody you can't travel with.

What great advice!! I hope he too falls in love with all things Disney!

Glad you figured it out before the wedding! I too was married to someone who was ambivalent about Disney, it sort of speaks of his whole demeanor in general. And my now husband and I are season pass holders :) Best wishes.

What matters to one person is subjective, and if you compare the number of visitors to Moma versus Disneyworld, I'd better Disney wins. It is a wonderful place that crosses generations, creates beautiful memories; I get teary just walking under the train tracks on to Main Street. Great article.