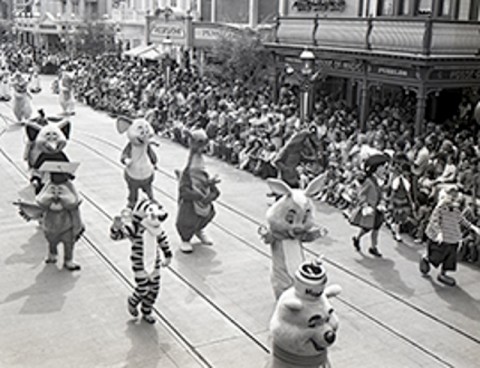 Walt Disney designed Disneyland to be something better than the dirty and dangerous amusement parks of his time. His vision was a clean, safe, attractive park where guests of all ages could have fun together. To help his new park stand out, Walt implemented a long list of appearance standards for his cast members that represented a clean and wholesome look, in stark contrast to the unkempt carnies of his day.

Some of the original Disney Look lives on, but as styles and public perceptions change, what constituted a conservative look in the 1950s can begin to appear dated and tired. The Disney Look has been updated several times in an effort to maintain a conservative image that is also contemporary. Here is an overview of some of the biggest changes. 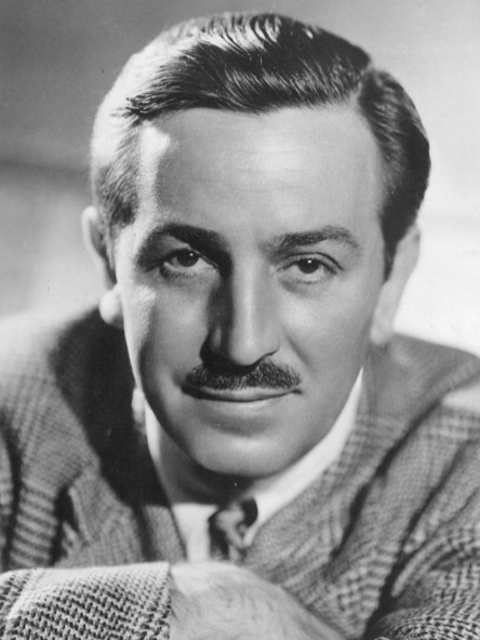 Although Walt himself had a mustache, facial hair was absolutely forbidden for decades. Imagineers and certain performers saw their rules relaxed first, but it was not until the year 2000 that Disney finally ended the facial hair ban for all cast members. Fully-grown mustaches were permitted that year, prompting many male cast members to take a vacation to grow in their mustaches. Several years later, full beards and goatees were also added to the permissible list. Naturally, there are strict guidelines regarding facial hair length and styling, but to be allowed facial hair at all is something male Disney employees never expected. 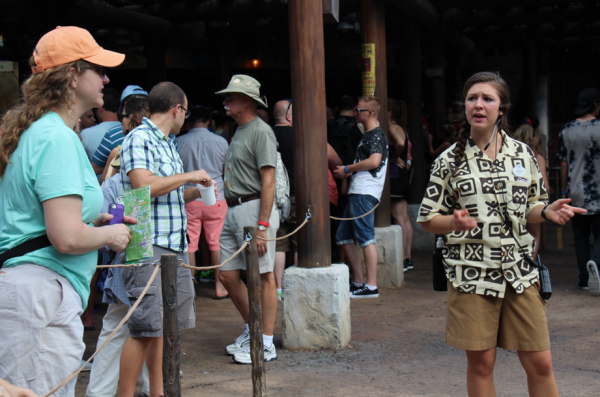 Female Disney employees were, in a lot of ways, expected to achieve a perfect balance of adult and childlike femininity. Requiring pantyhose and high-heeled shoes helped Disney project the image of the ideal female. In 1994, flat shoes were permitted for the first time for women in a non-costumed role. However, it wasn’t until 2010 that the pantyhose rule was finally removed for women wearing skirts. Another part of the 2010 update allows women to, for the first time, wear shoes that are both open-toed and sling-back (previously one or the other was allowed). 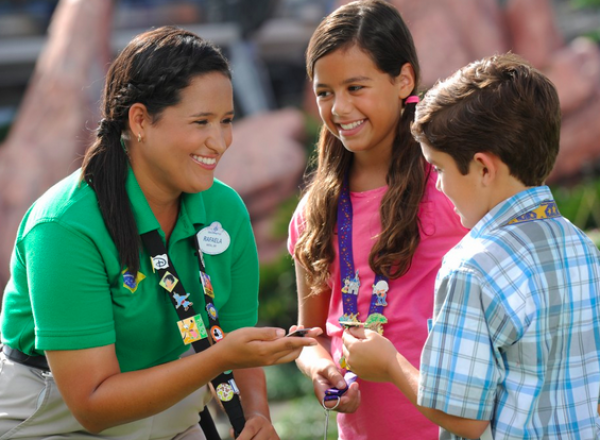 Cast members who are “friends” with the Disney characters must meet certain height and weight guidelines in order to fit into the costumes and present the characters as they appear onscreen. But for many years, all cast members, especially those who interacted with guests, were also expected to have balanced physical proportions. In other words, Pooh-sized people were not hired.

By the mid-2000s, however, this had started to change. Disney expanded the range of sizes available in its costume department, redesigned some costumes for a looser fit, and began welcoming cast members of all shapes and sizes. Now, only character “friends” must meet specific physical proportions.