The 6 Most Spectacular Wooden Roller Coasters in the World 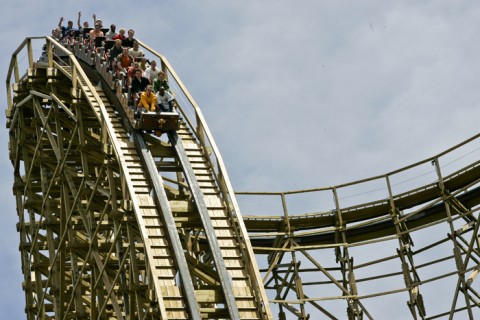 Wooden roller coasters represent a rare opportunity for theme parks across the world. Anyone with the proper motivation and a clever design can craft a ride that is the equal or possibly even the superior of the titans of the industry such as Disney and Universal. 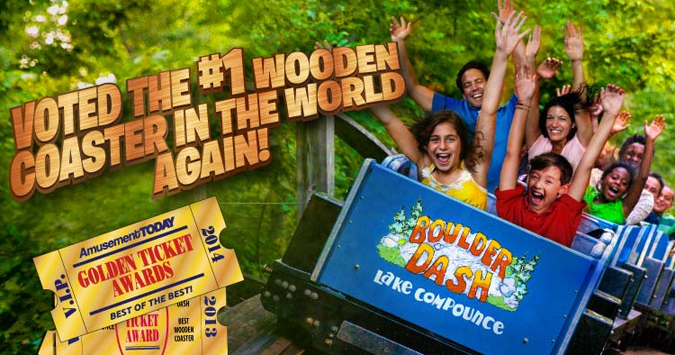 With regards to theme parks, Bristol, Connecticut lacks the cachet of Orlando, Florida, or Hollywood/Anaheim, California. It does, however, have a legacy as one of the oldest parks in America, with its roots traced back to 1846. The first electric roller coaster onsite, Green Dragon, was built in 1914, giving them a century of experience in the field. As Lake Compounce entered the 21st century, they added a roller coaster so fantastic that it still wins awards 15 years after its debut. It’s the wooden equivalent of Millennium Force, the other attraction from the year 2000 that can make the same claim in the category of steer coasters.

In order to craft such a magnificent wooden thrill ride, Customer Coasters International, the designers of the ride, took a massive amount of Douglas Fir and constructed a 4,700 square feet long track at the modest cost of $6 million, a fairly frugal number for such a well-regarded attraction. They deftly incorporated the surrounding forest and rock structures into Boulder Dash, causing a series of blind spots where the rider cannot see beyond what’s directly in front of them. This inimitable air of mystery adds to the excitement, and the ride rushes you down this path at 60 miles per hour.

Interestingly, Boulder Dash was eventually re-tracked after several years, and the changes have only enhanced the ride. To wit, from 2000 until 2008, the attraction only won Best Wooden Roller Coaster once. Since the redesign, it’s won consecutively in 2013 and 2014. 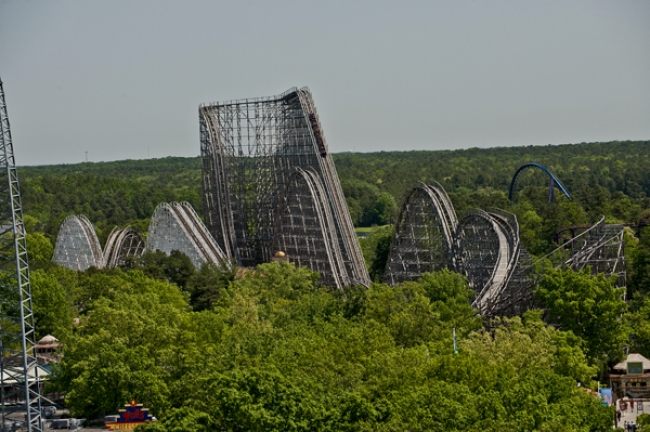 The quotable line from Jackie Chan Adventures is, “El Toro is the greatest!” That’s technically inaccurate since it was last named Best Wooden Roller Coaster in 2012. For now, El Toro is the second greatest ride in the world.

While Kingda Ka is inexorably linked with Six Flags Great Adventure these days, El Toro actually has the best reviews and industry reputation at the park. This 4,400 square feet track may seem serpentine in design, but it clearly follows a different philosophy. If you mess with this bull, you will get its horns, and those horns are conveniently located on the front of the coaster cart.

As previously discussed, El Toro stands on the previous grounds of Viper, which explains the slithery station design, a recycled product. Whereas that ride was uncomfortable and dull, El Toro thrills at 70 miles per hour. El Toro does a wonderful job of starting slowly before building to an exhilarating downward plunge. The high point is a 76-degree drop followed by a series of close encounters with narrow thruways. You can enjoy a first person point-of-view video here. 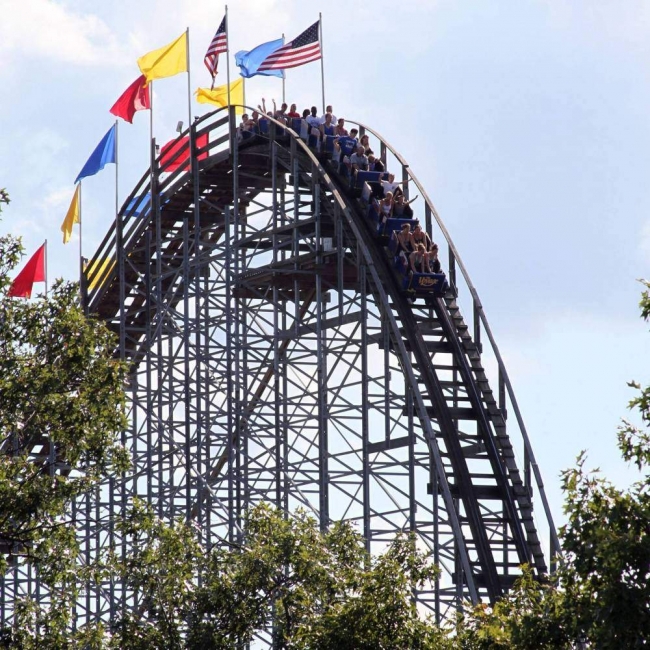 Holiday World in Santa Claus, Indiana, is best known for its unforgettable city name. It is second-best known for The Voyage, a wooden roller coaster that was immediately named Best New Ride upon its debut in 2006. Each of the next five years, Amusement Today awarded this attraction the honor of Best Wooden Roller Coaster.

The causes of greatness for The Voyage are plentiful. It features an exceptionally long track length of 6,400 feet, maximum velocity of 67 miles per hour, and a 66-degree vertical plummet. What is most memorable about this coaster, however, is its air-time. With 24.3 seconds of time spent with your body off the seat, The Voyage claims the most air-time of any wooden roller coaster in existence. This video exemplifies the pure adrenaline rush of The Voyage. It’s also a Master’s class in track layout. Pay particular attention to the clever usage of dark areas to intensify the thrills.

We're supposed to believe ALL the world's most spectacular wooden coasters are in the USA? Seriously, nothing in Europe or Asia?

"Customer Coaster International" HAHAHAHAHAHAHA Too funny. Did you run out of room to post a YouTube link to Ravine Flyer II ? I kept looking for the third page of the article since the entire thing seems to have stopped dead in the middle of a paragraph.