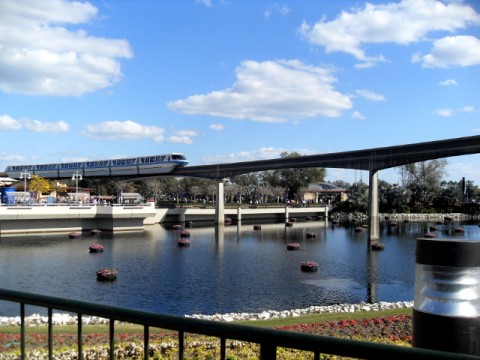 Summertime at Walt Disney World…these words conjure up images of long afternoon naps, late park closings, almost daily rainstorms, and crowds of sweaty people packed close together in queues. It definitely has its own unique feel, and I personally recommend making the trek during the summer at least once, even if you’re normally a hard-core slow season visitor. However, the same things that make summer an interesting time to visit can also wreak havoc with your off-season FastPass+ plans. Here’s how to modify your schedule. 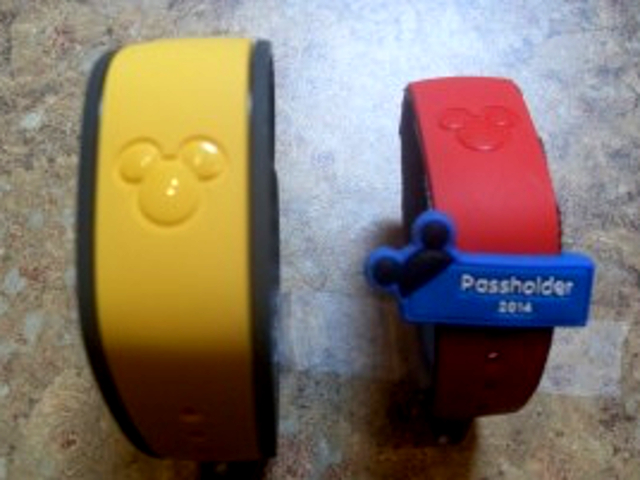 During the slow season, it is often possible to score prime FastPass+ reservations in the days leading up to your trip, or even on the same day. During the height of summer, however, this is extremely difficult if not impossible. Thoroughly familiarize yourself with the FastPass+ system, know exactly when your booking window opens, and choose your selections well in advance. When your window opens, click as fast as you can to get the reservations you want.

2. Use your scheduled FastPass+ early in the day 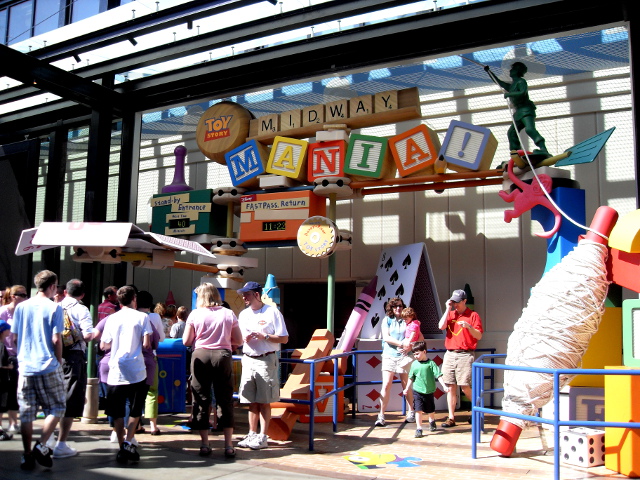 While many touring strategies suggested using legacy FastPasses late in the day, FastPass+ requires a complete reimagining of your plan. Since you can only book additional FastPass+ times once the first ones are used, it makes no sense to reserve times late in the day (except for your arrival day, of course, as well as any days you are doing Disney parks after something else). Make your reservations for early in the morning, but not too early. Instead, arrive at rope drop and hit as many Standby lines as you can before the crowds start growing and your FastPass+ windows open. 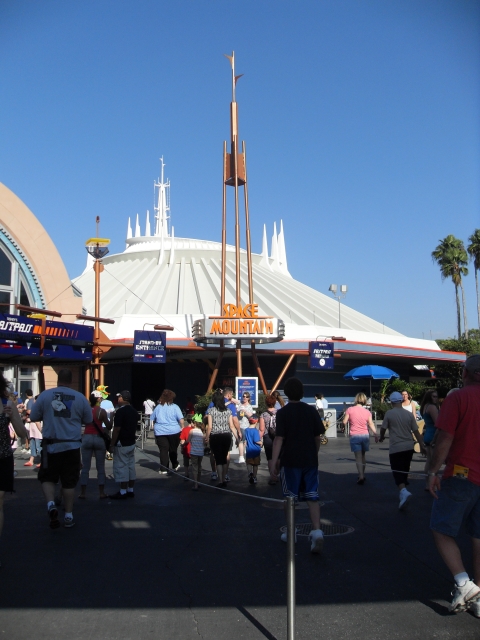 Although this should be common sense, some people leave their top attractions up to random chance, instead booking FastPass+ reservations for things they perceive as harder to reserve but not as important. This strategy isn’t terrible during the slow season, when Standby waits are generally less than an hour, but can torpedo a summer vacation. Decide which attractions you absolutely can’t live without and book them, even if you’re pretty sure you could get in without a FastPass+.

4. Give up on afternoons 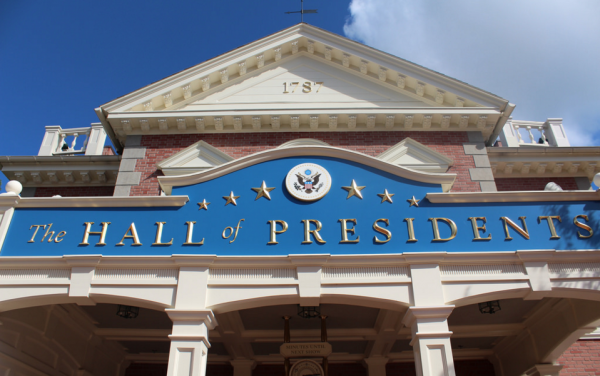 Summer afternoons are ridiculously hot, humid, and crowded, and quite often rainy. A lot of people go back to their hotels for a siesta, but if you want to stay in the parks, take the opportunity to see shows or smaller attractions. Don’t try to fight the crowds at popular ones, and don’t plan to spend protracted amounts of time outside. Hall of Presidents, Carousel of Progress, It’s Tough to Be a Bug, and the American Adventure are great afternoon selections that don’t typically require a FastPass+.