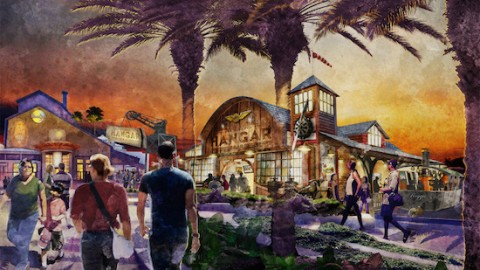 If Disney needs ideas for themes for more bars and restaurants, all it has to do is look at its own rides and attractions for inspiration. That’s exactly what the company did with Jock Lindsey’s Hangar Bar – a lounge themed after Indiana Jones’ frequent pilot – which is set to open this fall in Walt Disney World’s Downtown Disney area.

Indy’s the star of the Epic Stunt Spectacular at Walt Disney World as well as the Indiana Jones Adventure at Disneyland, and every element of the new bar is set to fit within the Indy storyline. Aviation décor will fill the room, vintage travel posters will adorn the walls and correspondence between Indy, Jock and other adventurers will also be on display. But what other characters and stories can Disney tap for new places to eat and drink? Here are some ideas for eight more bars and restaurants based on rides and attractions:

1. The wildest bar in the wilderness 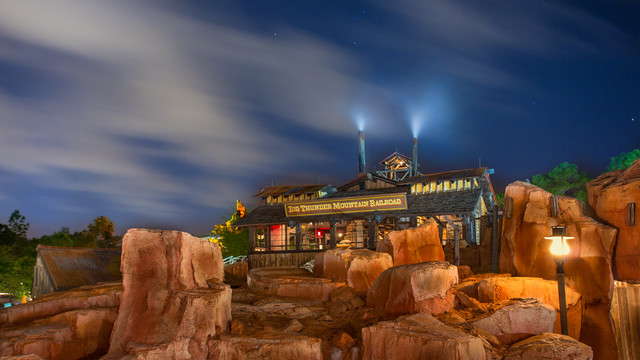 Imagine being able to head straight to a bar after departing from Big Thunder Mountain Railroad – or maybe hitting the bar first for some liquid courage before embarking on the journey. A bar based on this popular ride -- which has versions at Disneyland, Walt Disney World, Tokyo Disneyland and Disneyland Paris – could feature moonshine similar to what was illicitly made during the 1800s, when gold was found on that big mountain in the American Southwest. Of course, the Magic Kingdom would have to have a non-alcoholic variety... 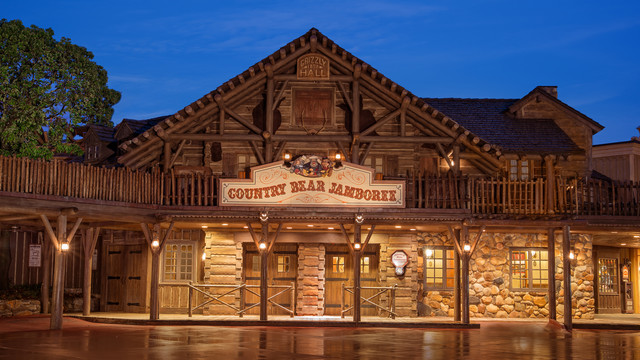 Country Bear Jamboree is a perfect backdrop for a Southern-themed eatery. Country-fried steak, chicken livers (inspired by Liver Lips) and plenty of sweet tea could be served to guests. Disney could also take some inspiration for a new dinner-and-a-show experience from its wildly popular Hoop-De-Doo Musical Revue, held nightly at Walt Disney World’s Campsites at Disney’s Fort Wilderness Resort. 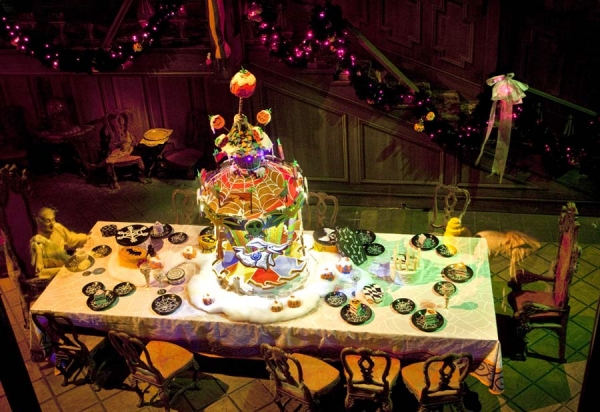 One of the many memorable sights in the Haunted Mansion is the dining room scene, when ghosts come out to dance during dinner. Disneyland even offered a special Club 33 event in 2013 where guests could eat inside the ride on a table that was a replica of the one in the Haunted Mansion ballroom. Mansion fans would flock to a restaurant for a similar experience, with fancy plates, tablecloths and goblets. The menu could follow the Club 33 event’s lead and feature foods based on the stretching portraits in the ride’s elevator such as a “Quick Sand-wich” and a “Tightrope” salad – so guests could have a “well-balanced” meal.