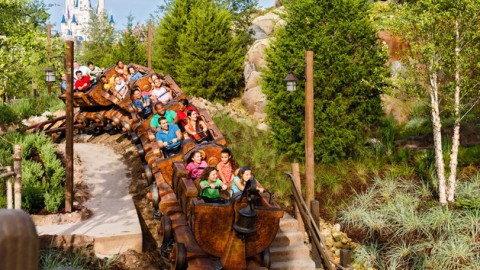 We are only a few days removed from the release of the annual Global Attractions Attendance Report, the seminal theme park data evaluation from the Themed Entertainment Association, which is effectively the facts and figures bible of the theme park industry. Even though the data presented requires a bit of extrapolation and projection and is thereby not 100 percent accurate, it’s still the primary industry resource regarding theme park attendance for a given year.

If you want to know what happened in the industry last year as well as what you can expect from theme parks in coming years, it’s the guidebook for this information. Here are six HUGE Facts from the theme park bible.

1. The mouse matters most

You can tap dance around the pervasive popularity of Disney parks all you want, but the conclusion here is unmistakable. When the average consumer talks about theme parks, they mean Disney in the same way that Coke is synonymous with soft drinks and McDonald’s is the alpha of fast food restaurants. Yes, there are other competitors, but the difference in scale is so dramatic as to be statistically irrelevant.

Nine out of the 10 most trafficked parks in the world in 2014 were members of the Disney brand. There are only two Disney theme parks ranked outside the top ten, Hong Kong Disneyland, which finished 15th with 7.5 million visitors, and Walt Disney Studios Park at Disneyland Paris, the lowest performer by far with “only” 4.26 million guests during calendar 2014.

Only eight theme parks across the globe earned at least 10 million guests last year. Seven of them are Disney engagements with Universal Studios Japan the only notable exception on both lists. Disney’s dominance is so vast that their attendance of 134.4 million represents more than double the total of the closest “competitor,” Merlin Entertainments PLC. We’d have to combine their visitor traffic of 62.8 million with Universal Studios Recreation Group’s 40.2 million and OCT Parks China’s 28 million to approach Disney’s total attendance. And the numbers for the three next most popular theme park groups are STILL 3.4 million shy of Disney’s traffic. 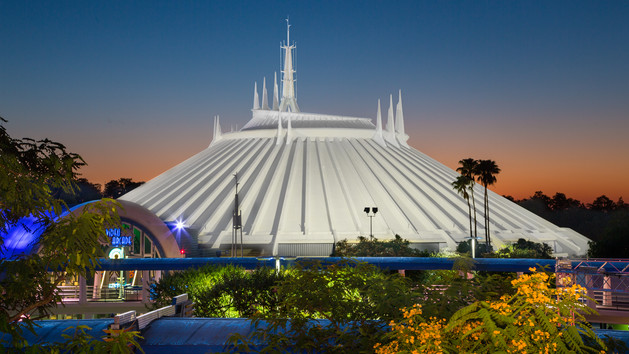 Even acknowledging Disney’s superiority in the theme park industry, there is still an important note about the 2014 attendance statistics. Walt Disney World claimed half of the eight most trafficked parks in the world. Three of them behaved in similar fashion. Disney’s Animal Kingdom, Disney’s Hollywood Studios, and Epcot all increased by approximately 200,000 visitors from calendar 2013. To wit, each experienced gains of two percent.

Try to reconcile that information with the fact that Magic Kingdom grew from 18.6 million in 2013 to over 19.3 million in 2014. In simpler terms, the other three parks at Walt Disney World increased their traffic by a combined total of 631,000. Magic Kingdom alone gained 744,000. However you choose to attribute this growth, the world’s most popular theme park outperformed all of its Walt Disney World siblings in combination. As I previously mentioned, almost as many people visited Magic Kingdom in 2014 as live in the state of New York (19.75 million). If Magic Kingdom grows at four percent again in 2015, it’ll become the first park ever to enjoy 20 million tourists in a single year.

Harry Potter is the most popular movie franchise of all-time. Even though the series is over, J.K. Rowling has continued to expand the Potterverse with books and impending movies. In the interim, multiple Universal Studios parks have gone all-in on the Potter brand after the unimaginable success of Universal Studios Florida. The latest theme park bible report emphasizes the brilliance of this decision.

Number 4 mentions Terminator being a new addition to Universal studios. I think you mean Transformers