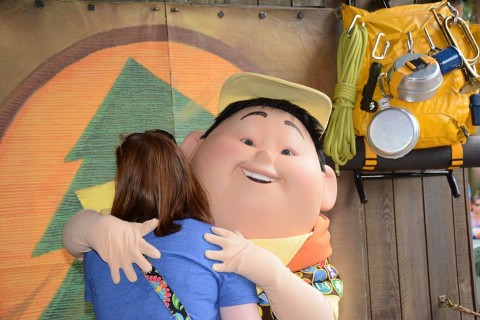 One of the greatest fears on a group vacation is ruining the trip for everyone. So, it’s understandable that so many people experience trepidation when they try to set up a Memory Maker account for multiple traveling members. Photographs are the ultimate keepsakes from a vacation, and it’s worrisome enough that if you get it wrong, you’ll lose your own images. Imagine how much worse you’ll feel if you lose the pictures of a loved one. They’ll remember your mistake for years to come, maybe even the rest of your lives.

Don’t worry, though. The Walt Disney Company understands your concerns, and so they designed Memory Maker to alleviate as many of them as possible. Better yet, Theme Park Tourist is here to fill in the gaps about how to guarantee that you’ll have photographs to provide a constant reminder of your wonderful trip. We’ve previously discussed the value of Memory Maker. Let’s now discuss five critical Memory Maker facts that will enhance your vacation. 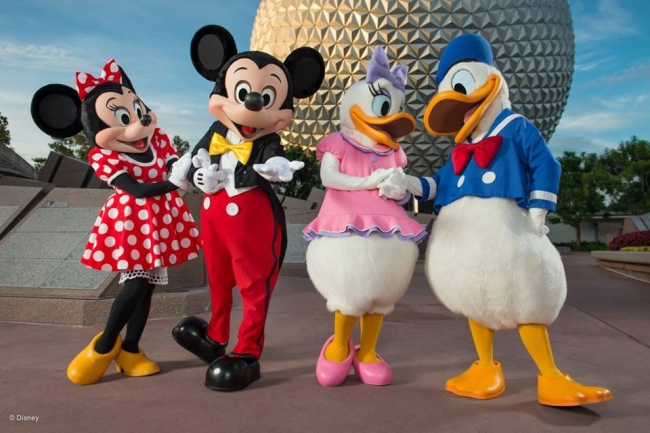 Are you planning on traveling with people who won’t stay with you during every second of the trip? Disney understands that theme park behavior is different for everybody, so even companions on romantic trips may separate at certain points.

For example, on my most recent trip to Walt Disney World, my wife wanted to sleep in a bit after a late night. I wanted to ride Soarin’ at rope drop, so I went to the park without her. On the way back, I noted a photographer and had a surprise picture made. She didn’t even know about it until she was glancing through the picture library after we’d returned home.

Despite the fact that she wasn’t with me, Memory Maker uploaded the photograph to the master account. The same is true if you’re traveling with multiple parties, something we also did. Any member of a Memory Maker party has the same photography privileges, and everyone should take advantage of them to the fullest extent. 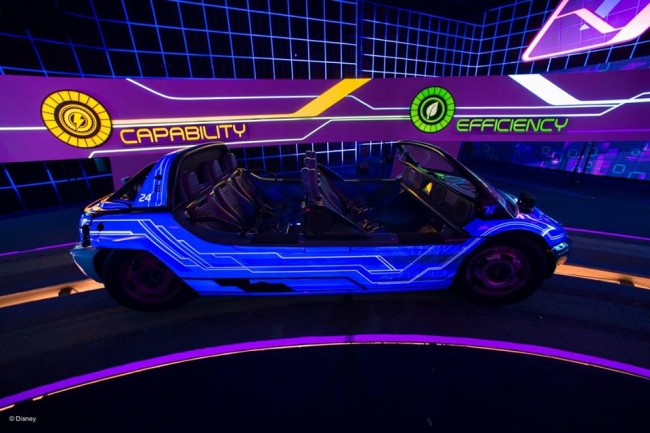 How do you make this particular Disney magic happen? In order to facilitate the collation of several different traveling parties through one Memory Maker purchase, you'll need to go to MyDisneyExperience.com to add your Memory Maker confirmation to your account.

Once that's completed, think about the other people joining you on the trip. Are they already linked as friends on MyDisneyExperience.com? If not, you should all connect via friend requests prior to the trip. It's the safest way to ensure that nothing gets lost. It’s far and away THE most important step in the process. Check and re-check to make sure every person is linked as a friend prior to departing for Walt Disney World.

After that's done, the rest of your traveling party doesn't require your presence to get their pictures uploaded to the master Memory Maker account. As long as your magic bands are linked via MyDisneyExperience, the magic will happen.

To wit, on our most recent trip, my wife and I purchased the service. We were joined on the trip by my brother's family, who arrived the same day as us but we didn't see until late on the first night. I saw their pictures on Memory Maker before I ever saw them during our vacation.

The following day, dear friends of ours arrived. Since their daughter was under 10, their pictures were the most crucial ones during the trip. I would have felt sick if I’d messed up their vacation imagery, but we struggled to get their account linked on MyDisneyExperience. Understand that it can be a bit glitchy at times. Eventually, I contacted Disney customer service by phone, and they physically adjusted the accounts to guarantee the connection. Once our friends arrived on the trip, all of their images appeared in our account. My persistence in checking MyDisneyExperience paid off in the end, and I avoided being the vacation ruiner.