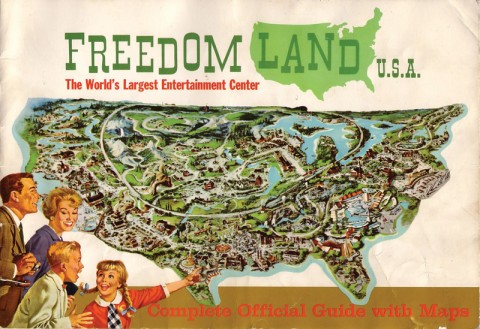 The title “Disneyland of the East” is fairly ironic considering that Freedomland, U.S.A., a large amusement park in the Bronx, New York in the 1960s, is largely forgotten to the majority of the world and even to most theme park fans.

That’s despite the fact that it was a force to be reckoned with near the beginning of the era of the mega theme parks that companies like Disney and Universal Studios have so prospered in. There are so many things theme park history fans need to know about the failure of Freedomland, U.S.A. What connection did the ill-fated theme park have to the Disney legacy? How could a popular theme park crumble so quickly? How could a theme park proclaimed by others as the Disneyland of the East fall apart after only a little more than five years? All of those questions and more are answered for you below.

The man who founded Freedomland and the Disney connection 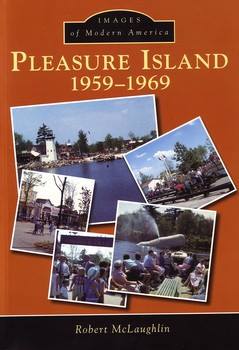 Cornelius Vanderbilt Wood, also known as C. V. Wood or “Woody,” lived quite an interesting life, as a developer of amusement parks and planned communities and even a winner of a chill cook off world championship! His contributions to Disneyland, however, are without a doubt his best-known efforts, and probably his biggest achievement in life. He was a director of engineering at the Stanford Research Institute plucked from obscurity by Walt Disney to be the vice president and general manager of the monumental Disneyland project. He played a big role in its design and creation, and is most responsible for picking its precise location. Walt Disney really cared for C. V. Wood, at one point referring to him as something akin to a son.

However, Wood and Walt had a MAJOR falling out. There are different theories about what caused it. One, probably the most likely given the evidence, is that Walt felt that Wood took too much credit for Disneyland. Another is that Wood embezzled a lot of money from Disney. The most interesting theory is probably that the falling out was due to Wood’s well-known obsession with aliens and UFOs. There’s even a rumor that he chose a specific grove of orange trees at Disneyland because they’d be best for communicating with extra terrestrials! The relationship between Walt Disney and C. V. Wood only grew more strained when some of Walt’s employees left Disney to join Wood on his new ventures. The designer of Main Street was even poached to create something similar for Freedomland. There was a lot of bad blood there.

After working with Walt on the first Disney park, C. V. Wood went on to be a bit of a theme park mogul, just not a very successful one. He hoped that using the title “The Master Planner of Disneyland” would help him along, but the disgruntled Walt Disney sued him for trying to use that monicker. Still, his rocky-but-impressive history with Disneyland was probably a great stepping stone on his path to becoming an independent entrepreneur in the theme park industry.

His first park was Golden, Colorado’s Magic Mountain, today known as Heritage Square, created in 1957. Next was arguable his most successful, Pleasure Island in Wakefield, Massachusetts in 1959. That was sometimes referred to the “Disneyland of the Northeast,” most likely to the chagrin of Walt Disney and his company. His last independently created theme park was Freedomland, commonly referred to as the “Disneyland of the East” even though it didn’t have a fraction of the success had by the Happiest Place on Earth. Keep reading to learn a LOT more about that. 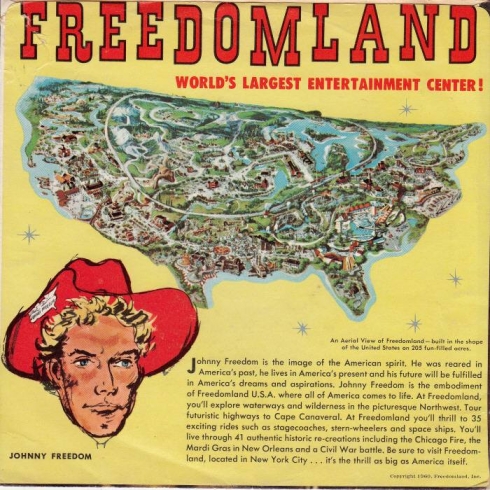 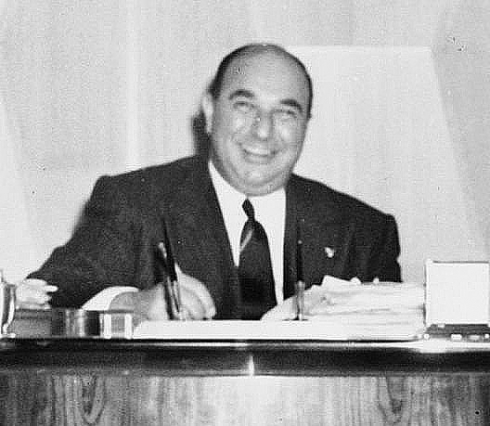 C. V. Wood partnered with a powerful New York developer named William Zeckendorf to make Freedomland, U.S.A. a reality. Zeckendorf, owner of properties such as the Chrysler Building and the Hotel Astor, was know for taking risks, and Freedomland was certainly a big one. It was announced in 1959 with a large budget of $16 million. The end cost was actually a staggering $65 million because of the overtime they had to pay after underestimating the amount of work involved in building and landscaping. This huge sum, much more than Wood and Zeckondorf expected to have to shoulder, is one strong explanation for why Freedomland, despite all it had going for it, failed to make a profit in all of its years open. 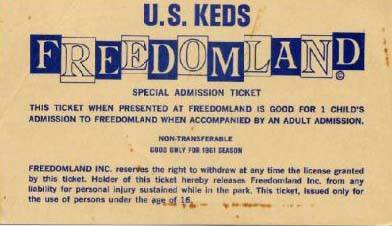 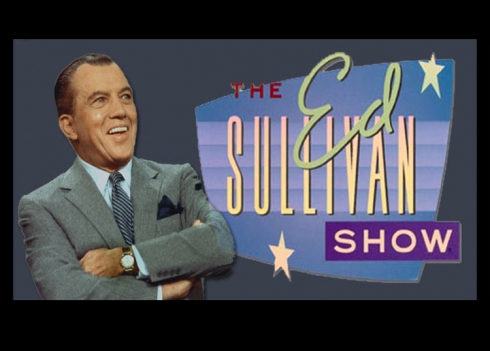 Freedomland, U.S.A. had a very grand debut, not nearly the disaster that Disney’s opening day was. There was a special ceremony for Freedomland with about five thousand people in attendance on July 18, 1960. The place billed as “the world’s largest entertainment center” saw sixty-thousand people through its gates on its first day, and guests seemed to generally enjoy the experience. Freedomland had to stop selling tickets because of all the traffic jams caused by people wanting to go. The Ed Sullivan Show did a feature tour of the park, themselves comparing it to Disneyland. Robert Wagner, the mayor of New York City, even declared the opening day, June 19th, 1960, to be “Freedomland Day."

Two million people visited the park in its first year. So, how did things go so terribly wrong, other than the project going massively over-budget?