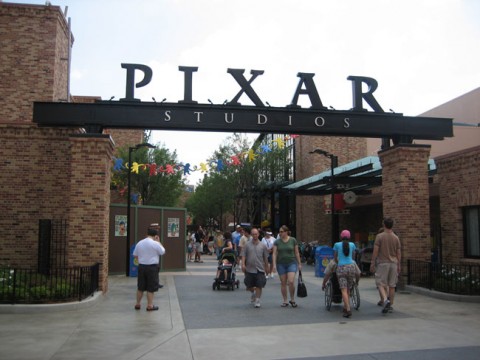 Pixar Place, one of the lands in Walt Disney World’s Hollywood Studios, currently has only one attraction – Toy Story Midway Mania – but that may be about to change. The entire park is getting a major overhaul, with the removal of the controversial Sorcerer’s Hat in the center and a name change on the way, and the small area between the animation courtyard and Mickey Avenue could soon be getting a major expansion.

There are plenty of rides from Cars Land at Disney’s California Adventure and Toy Story Playland at Walt Disney Studios Park and Hong Kong Disneyland that would be a welcome addition in Florida, but there are many other Pixar movies – which don’t already have a huge presence at Walt Disney World -- that could also serve as the inspiration for some memorable rides and attractions. Here are 8 attractions that we would like to see in Pixar Place: 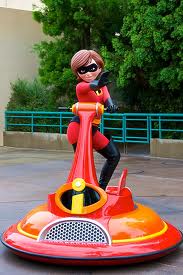 Who wouldn’t want to race their friends on hovercrafts? These Segway-like vehicles transport Mr. Incredible, Elastigirl and Frozone in the Pixar Play Parade at Disney’s California Adventure, and they could also be used in a ride similar to Disneyland’s Autopia or Tokyo DisneySea’s Aquatopia. The ride could even feature the same trackless technology that’s used in Aquatopia. 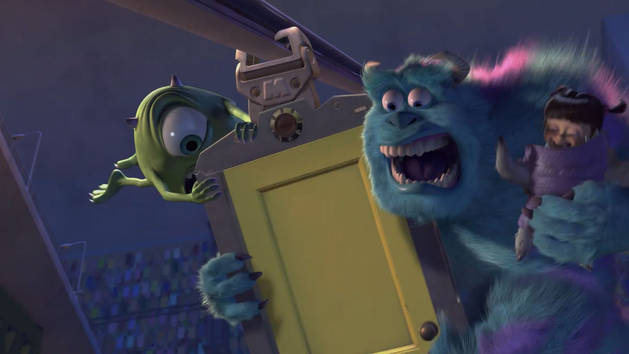 A roller coaster based on the door sequence from Monsters Inc. was originally planned as part of a Monstropolis mini-land at Disney’s California Adventure. But the company chose to focus on other ideas instead, and the entire Monstropolis concept was dropped. However, Pixar Place would be a great place for this coaster, where riders could race through the Monsters Inc. factory.

The Brave star could lend herself to a host of attractions at Pixar Place – her adventures in 10th century Scotland could be featured in a dark ride, for example – but guests could have more fun participating in a more interactive ride along the lines of the hugely popular Toy Story Midway Mania. Riders could try to beat each other’s scores on a ride where they – and the targets – would be constantly moving.

4. Inside Out roller coaster of emotions 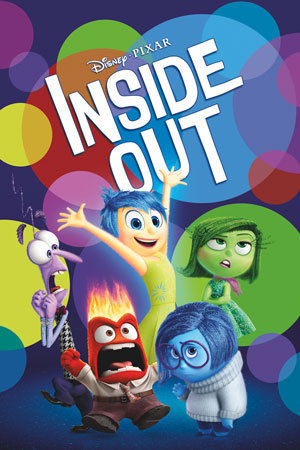 Pixar’s latest movie hasn't even been released yet, but Inside Out already looks like a perfect source for ride inspiration. Guests could follow the many emotions of the main character, Riley – Joy, Fear, Anger, Disgust and Sadness – on a spiraling coaster that, hopefully, ends up happy.