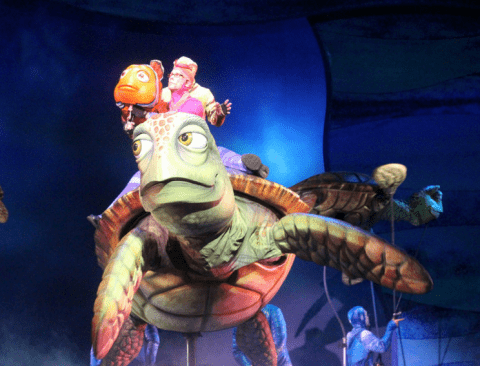 I don’t want to say that us Disney theme park fans are an irritable bunch, but many of us do have our share of topics that will push our buttons. Here are six statements you definitely shouldn’t dare to make in the presence of longtime attendees of Disneyland, Walt Disney World, et al.

1. Tell them that the parks are the best they’ve ever been 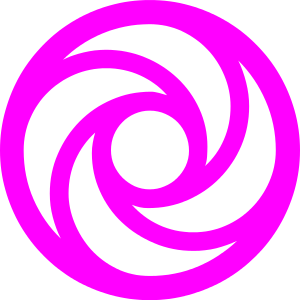 As much as you and even they might enjoy the parks in their current forms, there is very little chance that today’s Disneyland and Walt Disney World are the very favorites of those who have been going to them for decades. The parks that they experienced as kids are especially likely to be highlights in their eyes because of the rose-tinted glasses of childhood wonder, but there are years and years and years for them to choose from when deciding their personal favorites.

If you insist that the parks are, at this moment, better than they’ve ever been, you’ll likely face a sharp rebuttal from the longtime fans who have strong memories of Disney parks from years past that are near-impossible to top. For that reason, if you want to keep a group of old-timers calm, cool and collected, try very hard not to claim that the Disney parks have never been better.

2. Complain that there’s not enough to do 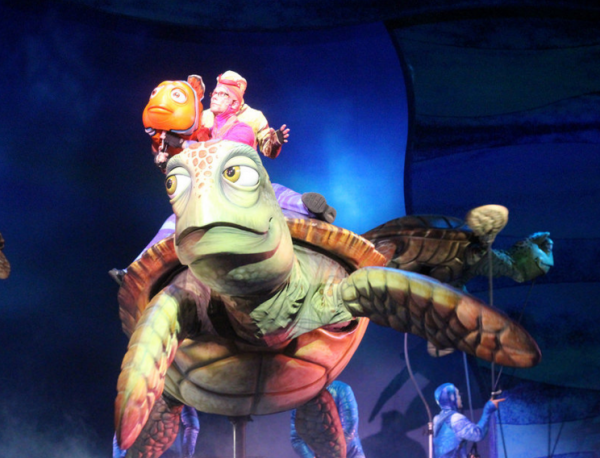 Any first-timer that whines that there’s not enough to do at the Disney parks will likely spark a debate with any longtime Disney fan within hearing distance. The people who have been going to Disney parks for a long time know that there’s always something new to experience, even on your fortieth trip, let alone on your first few. Main Street, U.S.A. alone is filled with commotion and activities that would take hours upon hours upon hours to fully explore. Anyone frustrated with not enough attractions better take a second look at their surroundings, or the old-timers will be forced to set them straight. 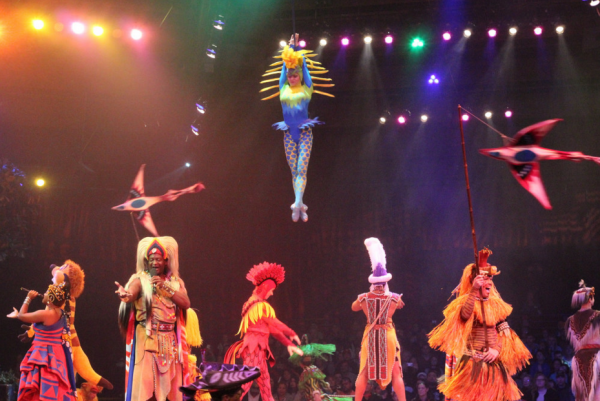 There are plenty of people attending the Disney theme parks old enough to remember a time when cell phones didn’t even exist. For that reason, if you distract one of those guests by making a phone call while riding The Haunted Mansion, you better watch out. Pulling out your phone to text when people are trying to enjoy an attraction without the distraction of things from the outside world is classless enough. But if you’re making a lot of noise, you’re bound to spark some hate, especially amongst those who remember a time when they didn’t have to worry about that kind of interruption.