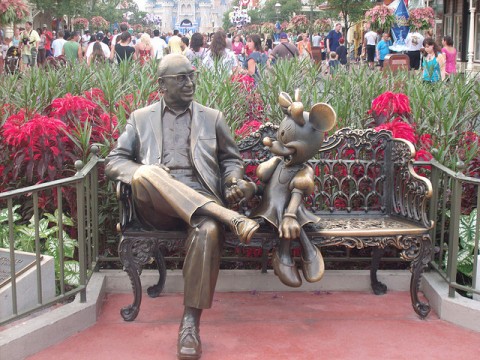 The best known name relating to the Walt Disney Company is, obviously, Walt Disney. But there wouldn’t be a company without his older brother Roy O. Disney, who made most of the big money decisions and, probably more significant to this group of readers, made Walt Disney World become a reality after Walt died of lung cancer on December 15, 1966.

Delaying a long-anticipated retirement to help fulfill the legacy Walt meant to leave behind, Roy O. Disney salvaged what could have turned into a disaster and became the number one man behind 1971’s flawed but finished Walt Disney World. Here are three things he had a big impact on. 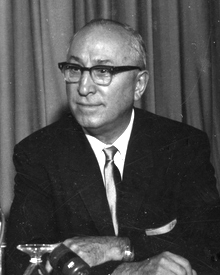 Roy O. Disney was probably best known for being a financial wizard. He was, for example, responsible in a lot of ways for making the crazy ambitious Disneyland a reality. Read about the steps Walt took for Disneyland to happen here. Most of those decisions were guided by Roy, who knew how to take big chances strategically so that they were a lot more likely to actually pay off. Roy’s handling of the financials for Disney World was equally impressive.

His biggest accomplishment in that regard was probably convincing the county and the state of Florida to let him create a “special district” so that Disney World and Walt’s proposed Progress City/Experimental Prototype Community of Tomorrow/EPCOT could be made. The Reedy Creek Improvement District had two cities in it named Bay Lake and Reedy Creek. It had all the usual powers of an incorporated city plus a game changing immunity from county or state land-use laws then or in the future. All the district had to submit to was property taxes and elevator inspections.

This was a huge boon for the Walt Disney Company, giving it enough power to do what they wanted with Disney World to make it the best it could be. Though known for being quiet and camera-shy, Roy O. Disney was impressively able to sway Florida Governor Claude R. Kirk, Jr. and with the Supreme Court of Florida, among others, to give the Walt Disney Company what it needed to get off the ground with its ambitious Orlando utopia.

An obvious challenge of bringing Disney World to life was actually constructing the thing. Once the Reedy Creek Improvement District had been initiated, drainage canals and the first roads to the Magic Kingdom were created. The Magnolia and Palm golf courses opened a few weeks before Disney World officially debuted, and following that were the Polynesian Village, Fort Wilderness and the Contemporary Resort Hotel on the opening day of October 1st, 1971. Roy O. Disney oversaw all of that and more.