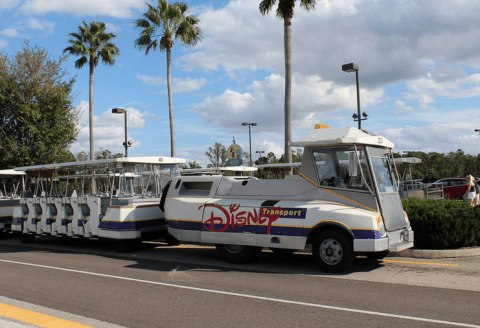 If you have been following recent Disney discussions, you know that selfie sticks have been a massive bone of contention amongst fans, and Disney recently weighed in by specifically naming them as prohibited loose items on rides. But the parks took it to a whole new level when they added a selfie stick warning to the spiel on the parking lot trams—which got me to thinking.

Do you remember the good old days, when the trams didn’t even have doors? In an effort to improve safety, Disney has upgraded both the trams and the spiels…but where does it end? Here’s a lighthearted look at some warnings that Disney hasn’t included. Yet. 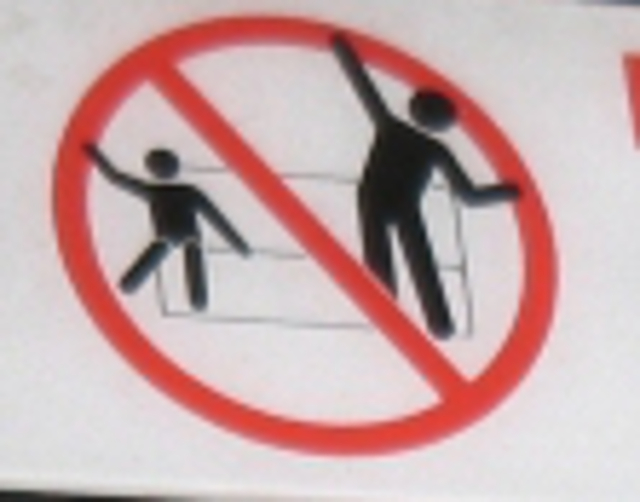 These signs are plastered all over the parks, but none of the safety spiels actually mention the pictured activity—bad dancing! Can’t you just hear it now? “Please remain seated with the doors closed, and whatever you do, no bad dancing!” I mean, bad dancing can be done while seated…but would it make you more likely to fall out of the tram? Or can seated bad dancing now be done safely, since the tram doors were added? Hmmm, food for thought! 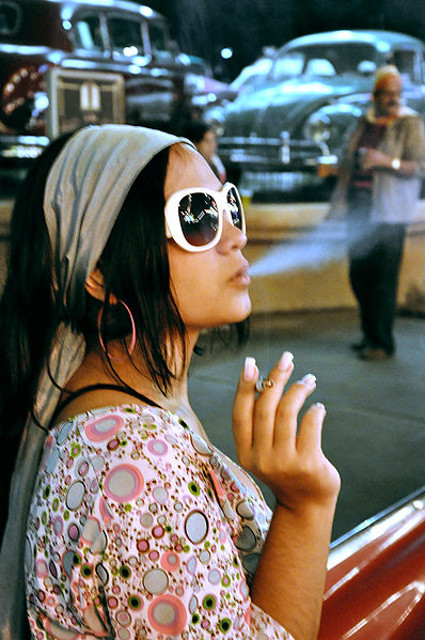 Once a staple in every attractions pre-load spiel, smoking has been left out of quite a few spiels in recent years. Have we really become such an anti-smoking society in the past decade that Disney no longer needs to mention it? What would happen if someone lit up during an attraction, or at least on the open-air tram ride? I know the monorail spiel mentions that smoking is only permitted in designated areas, but if you drive to the parks, you have to ride the tram before you board the monorail. Shouldn’t smoking be addressed in the very first line of the tram spiel? 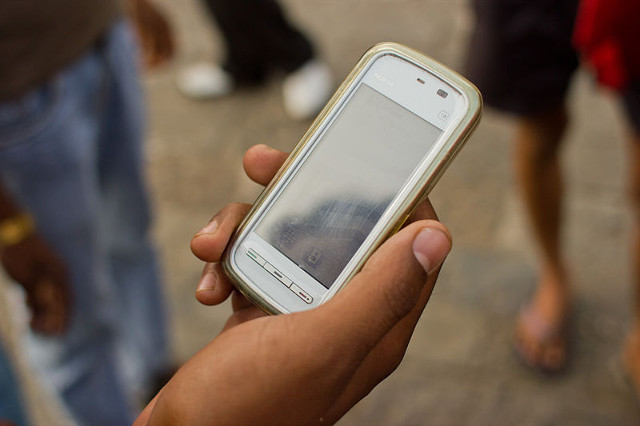 OK, OK. This one is covered in the general disclaimer, “Please hold onto hats, glasses, or any loose items that could fall from the tram.” But if selfie sticks are ubiquitous enough that Disney feels they’re worth mentioning, shouldn’t cell phones get their own shout out? Personally, I’ve seen a lot more people hanging their cell phones out of the tram to get photos than I have selfie sticks, but maybe Disney is just trying to head off trouble at the outset? Along the same lines, what about tablets? They’re big, bulky, and much harder to hang onto than a cell phone during sharp turns and unexpected stops. And while we’re at it, could we please ban them from being held up in front of everyone in the front rows of parades and shows?