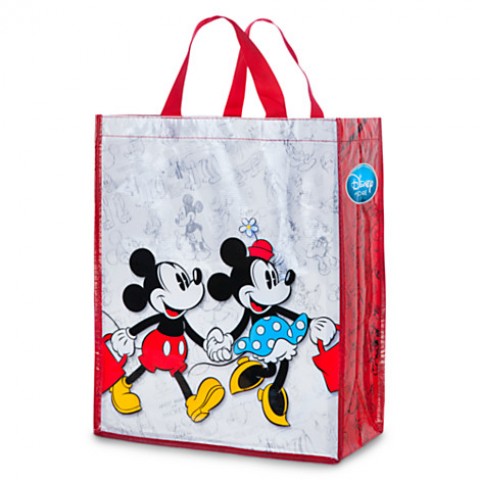 When Disney announced earlier this month that the company would start selling “Park Packs,” many fans got excited. Who wouldn’t want a pack of park goodies sent to them in the mail each month, much like the subscription services Loot Crate, Ipsy and Birchbox? But the excitement was short-lived for some when it was revealed that the boxes would only contain pins – specifically, three mystery pins for $39.95. Still, the “Park Packs” must be proving to be a popular item, since the first one was available for sale on May 14 and it was sold out less than a week later on the Disney parks online store website. (The packs aren’t based on a subscription model but a new pack is supposed to be released on the first Thursday of every month.) So what other items would Disney fans probably clamor for? Here are 5 Merchandise Items Disney Should Sell: 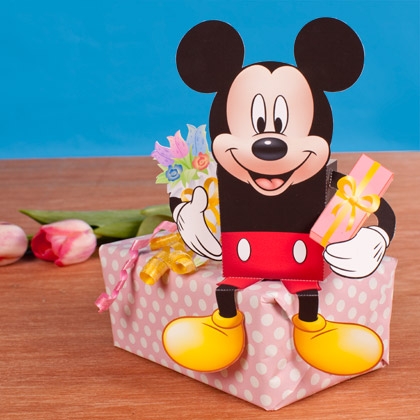 Disney would likely rack up tons of sales if the company started offering a true monthly mystery box, filled with items exclusive to the parks. Maybe each month’s items could be based around a theme, such as garden-themed goodies around the time of the Flower and Garden Festival or Star Wars souvenirs before those weekends. The boxes could contain a T-shirt per month, along with smaller items such as a Vinylmation, antenna topper and MagicBandits set. Disney could also follow the lead of some of the other subscription-box companies and tailor the boxes based on subscribers’ interests – while still leaving the exact contents of the boxes a surprise each month. As long as the boxes weren’t outrageously priced, fans would snap up subscriptions in no time. 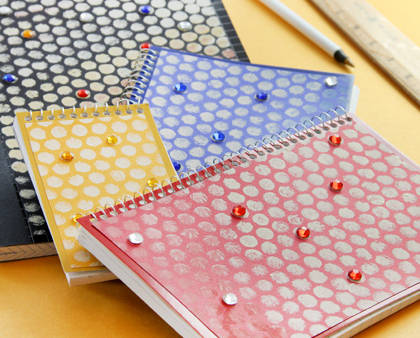 Printed planners are so popular these days – with some people decorating them much like they would scrapbooks – and Disney could cash in on this craze by offering planners that also serve as trip countdown books. Instead of normal notations on a calendar, such as national holidays, the planners could include notable park events, tips and photos. And Disney could offer tons of embellishments to go with the planners, such as washi tape, stickers, patterned paper and borders, pens, pencils, paper punches and stamps, along with interchangeable covers.