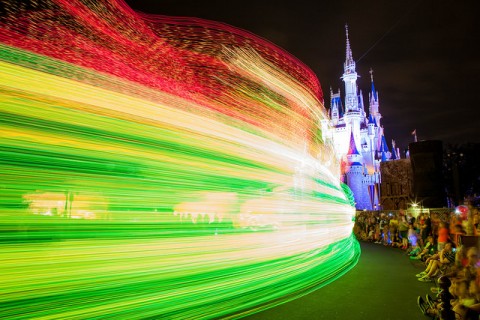 There is no commission out there that declares which objects are and aren't considered works of art. There is no panel of intellectuals or individuals who make this declaration. There is no scientific test, no sociological study, put in motion to create a set of rules by which we can define exactly what art is.

And so, over time, the definition of art has changed. It will always change – that's part of the very essence of art: It is what we say it is. Today, in the 21st century, pretty much anything can be art. Films can be art. Photographs can be art. Video games can be art. Even selfies can be art (no, seriously). And, I would argue, theme park attractions can be art – particularly the ones you'd find at Disney parks around the world or Universal's parks in Orlando and Hollywood.

No, maybe they aren't on the same level as the Mona Lisa or the Sistine Chapel, but they're a bit closer than you may think. Here are just a few reasons why:

1. Because they tell stories 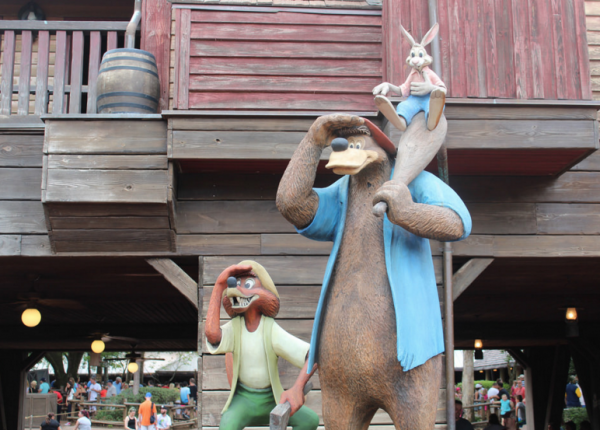 This is the signature truth of all Disney attractions: Story is the most important aspect of any ride or show. As I've argued before, story doesn't necessarily mean plot or action, but rather, a fully inhabitable world for you – the guest – to explore.

All works of art tell stories. Some do it explicitly, like a novel or a film. Some do it more subtly, like a wonderfully designed building or a deep and personal painting, but all of them are sharing something with their audience. If all forms of art are really just different ways of telling a story, then theme park attractions are arguably the most effective of them all, as they use nearly all other forms of art in telling their stories.

Think about it: An attraction like the Haunted Mansion utilizes architectural design, music, writing, painting, sculpting, costume design, photography, and a host of other media to tell its story. That it does so to such great effect speaks volumes about the seriousness with which Disney takes its own medium as a method of telling stories. That seriousness shows that Disney treats its own work as legitimate art, in which case, so should we.

2. Because they generate an emotional response from the audience 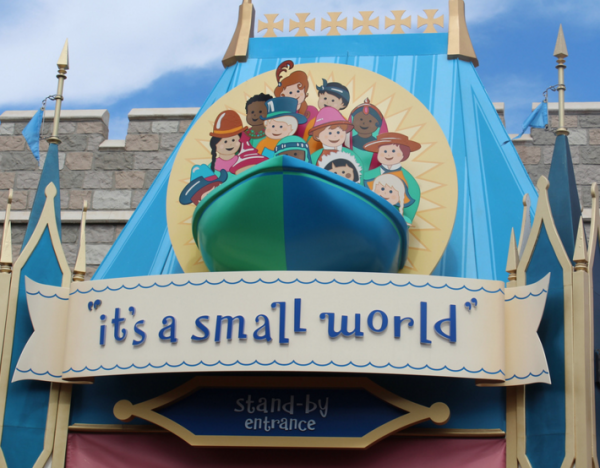 Everyone has a favorite painting or a favorite piece of music. You love it not only because of the technical ability of its creator – the technique of the brush strokes, the precision of the guitar solo – but also because it elicits an emotional reaction from within you. Perhaps you hear work by Tchaikovsky and you weep. Or maybe you see work by Banksy and laugh. Both of those are honest emotional responses, and both were generated by something as simple as a few vibrating strings or some ink on plaster.

And, if you think that theme park attractions don't generate an emotional response, you're reading the wrong website.

In its simplest terms, the smile (or terrified grimace) on your face when you disembark The Incredible Hulk at Universal's Islands of Adventure is absolutely an emotional response. Any time you leave an attraction shouting, “we HAVE to ride that again!” or “that was the worst ride in this park!”, you've likely experienced something on a personal level. And, of course, that is the same kind of response you have after reading a book or hearing an album.

But the emotions of theme park attractions extend even deeper than that. You needn't look any further than the outrage directed at Disney when it decides to close an attraction like Maelstrom at Epcot. People feel ownership of these attractions and genuine love for them. That's more than just a commodified ride – anything that can inspire that level of devotion and love is art.