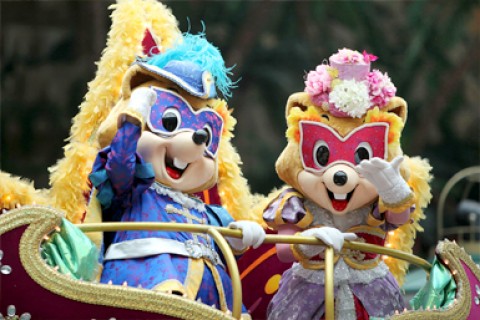 In May of 2007, Universal Studios Orlando revealed their ace in the hole, a new park featuring an iconic character. Harry Potter, a wizard imagined into life by JK Rowling, would exit the pages of beloved children’s books to become the basis of a new amusement park expansion. The prior year, 11.3 million people visited the two parks hosted there, Islands of Adventure and Universal Studios Florida. In 2009, the situation grew more perilous due to the worldwide economic plight, as park attendance cratered to 9.3 million.

Then, the debut of The Wizarding World of Harry Potter fundamentally altered Universal Orlando’s fortunes. Islands of Adventure alone increased a whopping 30.2% year over year in 2010, and the added attention elevated Universal Studios Florida by 6.1% as well. In 2013, 15.2 million people visited the two Universal theme parks in Orlando, an increase of 5.9 million people in only four years. To put this growth in perspective, consider that all four Walt Disney World theme parks have grown by only 2.6 million people during the same stretch. 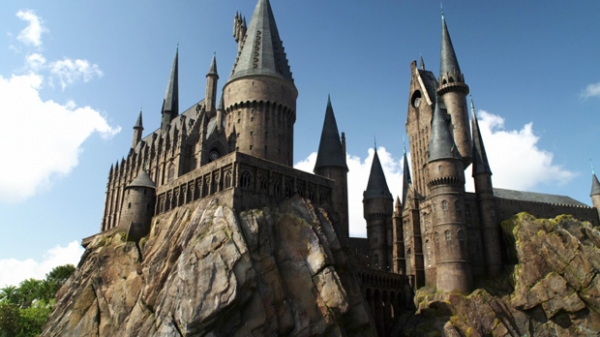 Universal Studios Florida has boosted their attendance by 63% as the competition has remained stagnant. They embody the new growth pattern for theme parks due to their ability to reinvent themselves thanks to a brilliant licensing agreement. A lot of other parks around the world are carefully examining Universal’s tactics in order to duplicate them. In this article, I’ll discuss a couple of theme parks poised to become the next Universal Studios as well as steps they should take to achieve this lofty goal.

In order to understand how a new park will accomplish this task, first think about how Universal Studios has done the impossible. What steps have they taken to level so quickly? Obviously, the answer is largely Harry Potter, but there is nuance in how they’ve maximized this one acquisition. Universal executives correctly deduced that they lacked something that would always give Disney the benefit of the doubt among consumers.

Disney claims an amazing library of signature characters, and every time they release another movie, an additional license is added. So, while Mickey Mouse is now and forever iconic, the company also quickly capitalizes on ascending characters. New creations such as Anna, Elsa, and Baymax receive plenty of attention (in some case, too much) while recently reinvented characters such as Cinderella and Rapunzel also garner focus at meet and greets. 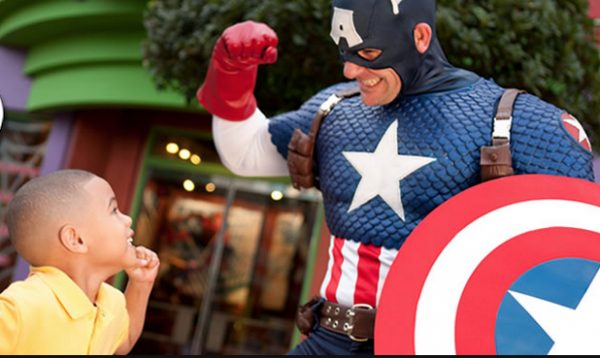 Universal first acknowledged that they must imitate Disney in order to survive in 1994, when they established a licensing deal with Marvel, who was desperate for money at the time and was later forced to file for bankruptcy. The dividends of that deal were limited until recent years, when they have grown into a much more powerful marketing tool.

What has changed with Universal is that they have developed an eye for trend-spotting, and they have been fearless about approaching competing corporations. Harry Potter as a film franchise is a Warner Bros. product, Transformers is a DreamWorks/Paramount entity, and The Simpsons are one of the crown jewels of Fox. Through mutually beneficial licensing agreements, Universal Studios secured not only rides but in two of the cases, entire park regions. Then, they accentuated these new strengths by capitalizing on one of their own ascending properties, Despicable Me with its adorable Minions. Suddenly, Universal Studios has character meet and greet opportunities that rival Disney’s.

How would an ambitious theme park learn from this and imitate this model for success? The answer is simple. They must find their own popular characters that they can leverage to convert new customers. While that may seem easy on the surface, it’s not. Think about all of the major movies you are excited to watch over the next few years. There are comic book movies featuring Marvel and DC characters, there are several new Star Wars films in the pipe, and Pixar and their peers are working on a lot of family-friendly entertainment. What’s the problem here? Disney already grabbed Pixar and Star Wars, and they also own Marvel even as Universal Studios holds the rights to those characters at amusement parks. DC has a licensing agreement with Six Flags. So, unless a theme park can cut a deal with an animated creator such as Universal did with Shrek, they’re out of luck. 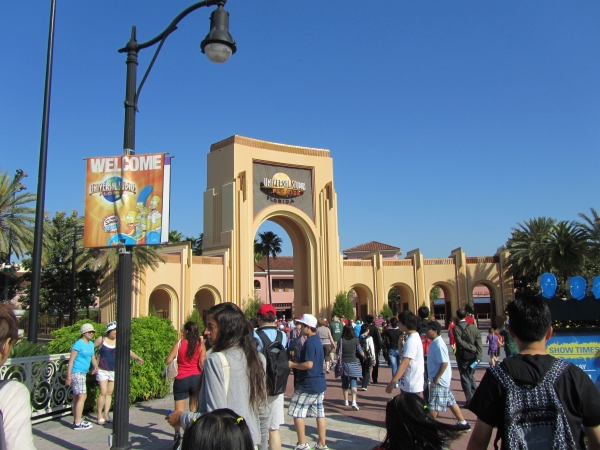 Cleverness is required to unearth potential gems. Based on the explosive popularity of comic book movies, finding the next DC or Marvel seems smart. Unfortunately, the current best opportunities are less heralded comic book publishers such as Image Comics and Valiant Comics. Todd McFarlane of Spawn fame founded the former while Valiant Comics recently inked a five-picture deal with Sony, meaning that there is reason to have interest in both of them down the line. Theme park operators are looking for a quick fix now, though.

Finding an available license with appeal is all but impossible. You need characters that have a rich storyline that engages fans so much that they want to inhabit that world for a while, which is the underlying strength of The Wizarding World of Harry Potter. The characters also must possess widespread appeal while maintaining family-friendliness, which rules out Twilight and 50 Shades of Grey for (extremely) different reasons.

That’s the other aspect of building the next big theme park that comes into play. When Walt Disney set out to build a new theme park in a larger region than was available in California, he picked a region with cheap land that he expected to become the next major tourist destination. He anticipated tourist behavior rather than reacted to it after the fact. This is a crucial step in building demand quicker than projected. Universal Studios accomplished the same feat with Harry Potter. They understood the groundswell of support for the character more than Disney did, which is why the latter company failed to reach an agreement with JK Rowling. Their plans were too small, and Rowling correctly selected the ones that were grandiose.

So, what have we determined here? The next theme park to experience explosive growth needs to tap into the zeitgeist by selecting the perfect characters to sell potential customers on a visit. If it’s a new park being built, they also must select a destination that will attract tourists, many of whom want to brag to their friends about finding the next big thing first. Which theme parks are poised to accomplish these things?