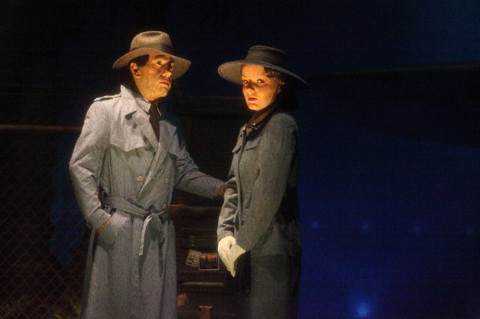 This is the weekly news, rumors and refurbishments update for Walt Disney World for the week of May 10, 2015.

1. The Great Movie Ride roof finishes being repainted and the center stage is up for Star Wars Weekends

The patina effect on the roof of the Great Movie Ride at Disney’s Hollywood Studios has been completed.

This is the attraction before being repainted. 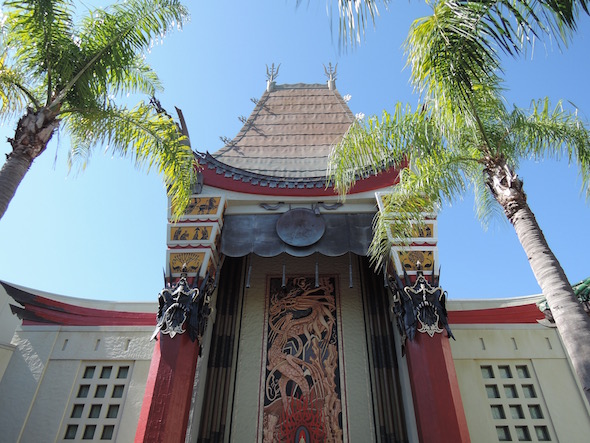 Here it is during the first stage of being repainted. 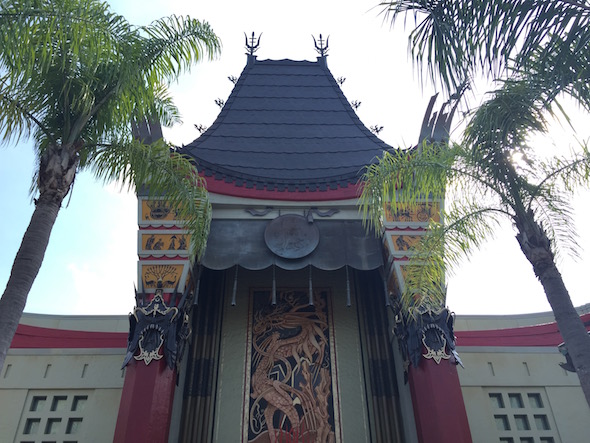 This is the roof with the full effect. 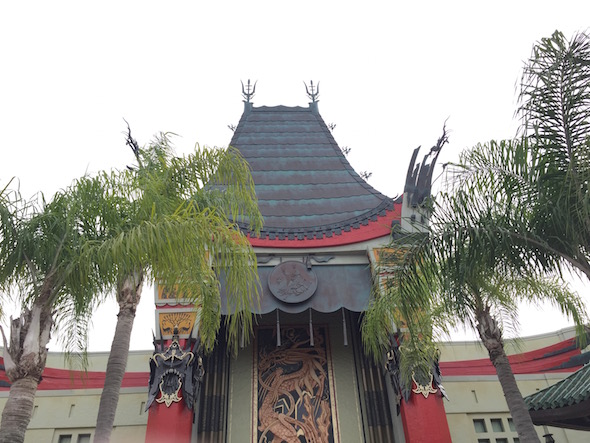 Unfortunately, a stage was put up in front of The Great Movie Ride for Star Wars Weekends and later Frozen Summer Fun events. 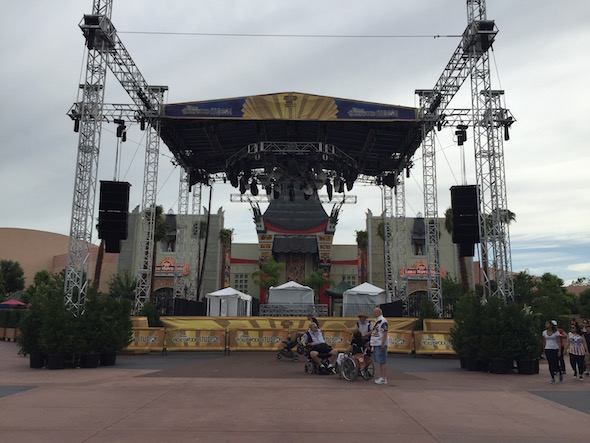 This is the same temporary stage that has been up years prior but now sits where the Sorcerer's Hat once stood. The stage will be up until September and a more elegant, permanent solution is being looked at for that area. 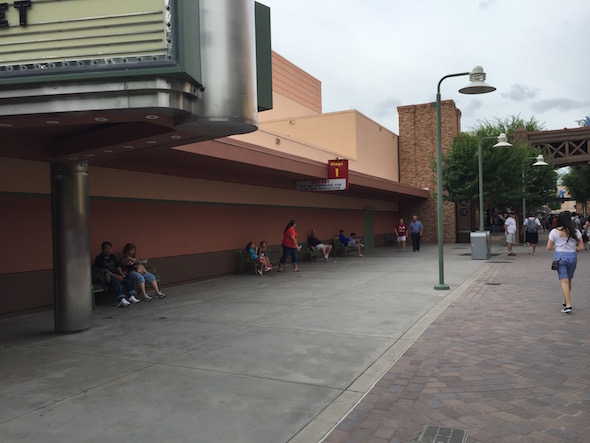