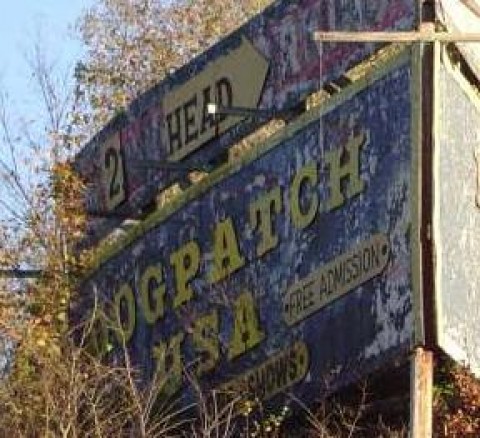 Long before there was a Camp Snoopy, there was a Dogpatch, USA in Arkansas along State Highway 7. This theme park was based the classic comic strip Li’L Abner, which ran from 1934 to 1977. Learn about the titan in the amusement park industry that it was years ago, and how it ended up getting shut down. 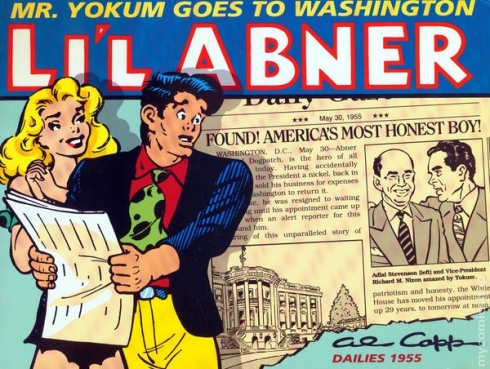 The name Dogpatch, USA was derived from the home of the characters, an impoverished mountain village filled with hillbillies in Kentucky. It stood out for being one of the first strips to portray the experience of living in the South, even though cartoonist Al Capp was from Conneticut. It had a big influence on how people perceived the South during its publication, so it made sense that much of Arkansas would want a park dedicated to it. Check out some memorable Li’l Abner strips below. 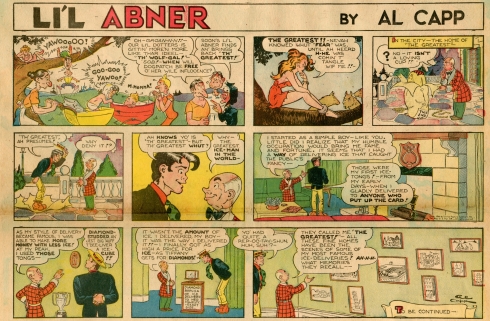 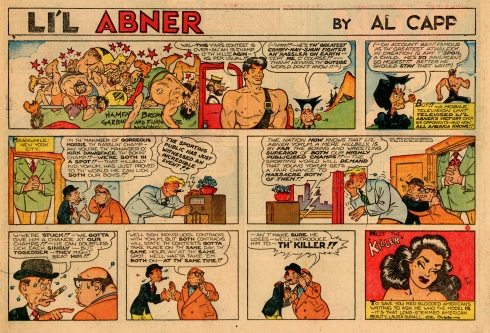 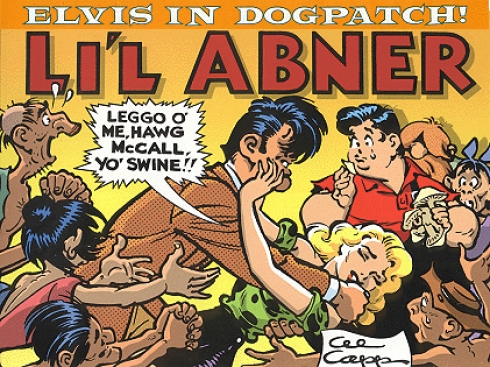 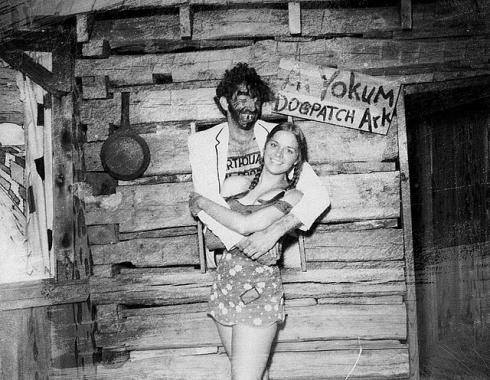 People were hesitant to open the park at first for a few reasons. Some worried that Dogpatch, USA would purport negative hillbilly stereotypes. Others had seen how Disneyland clones had failed to deliver strong attendance and profits. However, Dogpatch was immediately a huge success, with about 8000 visitors on its opening day in May of 1968. It reported a net profit of about $100,000 at the end of the 1968, which adjusted for inflation would be close to a staggering $700,000. Not bad for its first year! 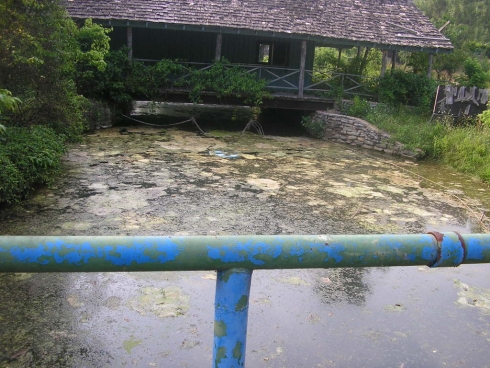 The owners of Dogpath, USA believed that the park had nearly unlimited potential. A sister park, a ski resort, named the Marble Falls Resort and Convention Center even opened in 1972. Together, Dogpatch, USA and the Marble Falls park were billed as year-round entertainment. But, after a ton of success early on, things started taking a turn for the worse. In 1963 interest rates increased dramatically, and the nationwide energy crisis encouraged many potential guests to stay at home.The initial popularity of hillbillies, the core of Li’l Abner and Dogpatch, USA, waned. A series of TV cancellations was referred to as the “Rural purge.” Because of that, the Li’l Abner restaurant chain and TV series in development never came to fruition.

Mild weather is usually considered a good thing, but it spelled the doom of Dogpatch, USA. Not many people attended the Marble Falls Resort and Convention Center because of it, and Dogpatch wasn’t doing enough business to compensate for that loss. Owner Jess Odom ended up over $3 million in debt. He made some efforts to turn its fortunes around, like a partnership with the University of Arkansas, but ultimately the banks it borrowed from began foreclosing right around the time the Li’l Abner strip and author Al Capp retired.