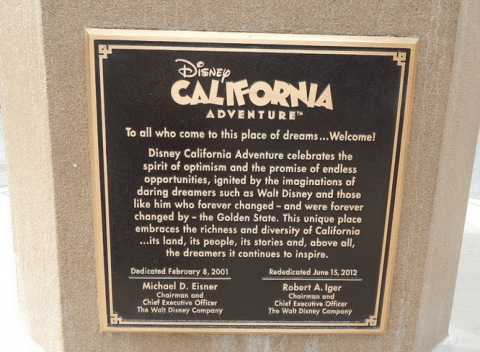 In 1984, after narrowly escaping multiple takeover attempts, Disney was ready for a new CEO. The company brought in former president and CEO of Paramount’s movie division, Michael Eisner. Young and energetic, with a dynamic charisma and keen business sense, Eisner seemed like just the person to right Disney’s course. In 1990, he unveiled a massive 10-year expansion plan, which was dubbed the Disney Decade. Some things worked, some things didn’t, and some never came to pass. 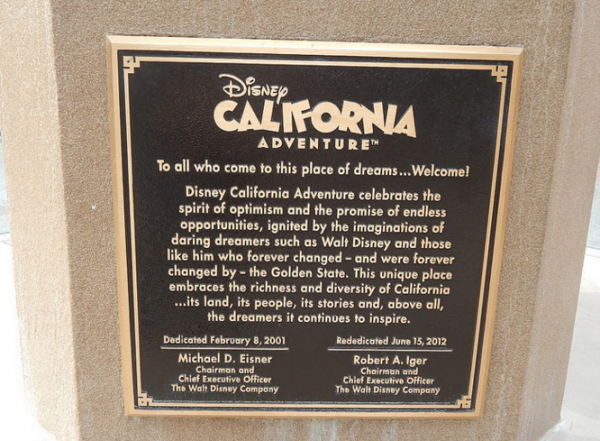 Eisner also expanded the existing properties dramatically, adding new attractions and resorts. For a time, Walt Disney World guests could even visit the Disney Institute, an impressive hands-on learning center and retreat located where Saratoga Springs is today. Eisner’s ideas were bold, fresh, and dramatic. When they worked, they worked well.

The Disney Vacation Club (DVC) is an important tangible legacy of the Disney Decade. In fact, it could be argued that DVC helped usher in the new era of timeshares based on flexible points rather than locked in weeks. This complex system allows you to purchase blocks of points for a one-time fee. You will then receive that number of points to use every year until your ownership expires (currently between the years 2042 and 2062, depending on which resort is considered your “home”), though you must pay annual dues on your points. Like all timeshares, the idea is that if you invest now, you can guard against future rate increases while enjoying a spacious condo rather than a traditional hotel room.

Whether or not to buy DVC is beyond the scope of this article, but the reality is that it changed Disney permanently. The explosion in DVC properties at Walt Disney World alone has been enough to change some basic sight lines, and building shows no signs of slowing down. DVC owners get certain discounts and perks as well.

Disney entered the cruise industry in 1995, the exact middle of the Disney Decade. Previous partnerships with other cruise lines had proved profitable, and the Disney Cruise Line allows the company to tightly control the guest experience. With dedicated family and adult spaces, a wide range of activities, and that Disney touch, the cruise line remains wildly popular. The line has expanded to four ships and shows no signs of waning guest interest.