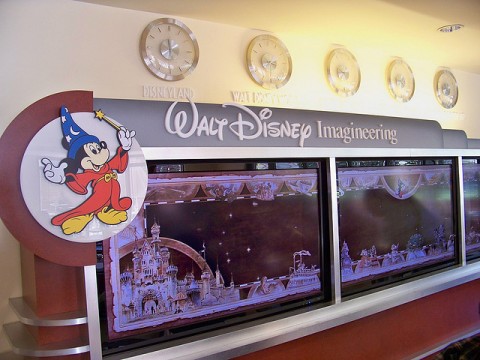 When Walt Disney and his merry band of Imagineers began putting together the concepts and designs that would eventually become Disneyland and Walt Disney World, they did so while thinking about amusement parks in an entirely new way. For Disneyland and its successors to work, they'd need to be about more than simply cheap thrills and entertainment – they'd have to tell stories, and they'd have to be forever trying to top themselves in search of the next great story.

Over time, these ideas resolved themselves into a usable vocabulary shared among Walt Disney's Imagineers. Some of those words and phrases were coined by Walt himself, while others developed along the way. But, in all, Walt Disney and his team invented a whole new language to describe their theme parks.

That jargon is still in use today, and to truly understand the ways Imagineering works to build and improve the Disney parks, you must first understand the language they speak to each other.

Let's take a look at a few pieces of an Imagineer's lexicon: 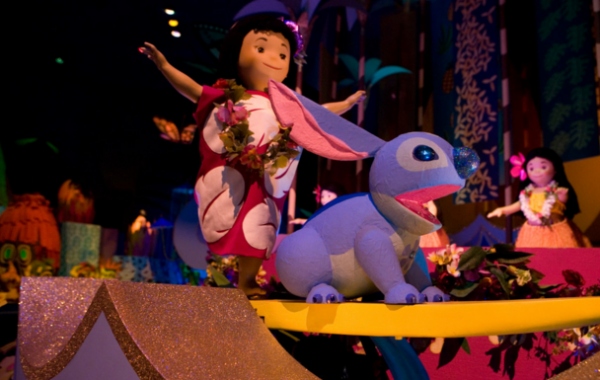 Disney parks are designed such that they will never be completed. They are living, breathing works of art and, as such, they are constantly being revised and edited. Even attractions that are viewed by the general public as perfect are not above a casual refurbishment or a slight renovation here or there.

While Disney fans may get frustrated when Jack Sparrow is added to their beloved Pirates of the Caribbean, or classic Disney characters are added to the scenes of It's a Small World, this is actually in keeping with a grand tradition among Imagineers: Something called “Plussing.”

In Walt's mind, every single experience in his parks could be made better. Whether it's due to new technology being developed, new information being learned after years of operation, or simply the changing spirit of the times, no attraction should be set in stone. Imagineers are taught to always be looking for ways to improve Disney attractions, and that process is called “plussing.”

Sometimes, plussing is wonderfully successful. Take, for example, Disneyland's Space Mountain, complete with an on-board, synchronized soundtrack. While that attraction didn't debut with such a score (in fact, composer Michael Giacchino was only about 10 years old when it opened), Imagineers rightly realized that music could help push the experience of the thrilling coaster to the next level.

On the other hand, sometimes plussing leads to disaster like, say, The Enchanted Tiki Room (Under New Management).

On the whole, plussing is a noble exercise by Imagineers: It always pressures them to seek to make things better – even if it does sometimes backfire. 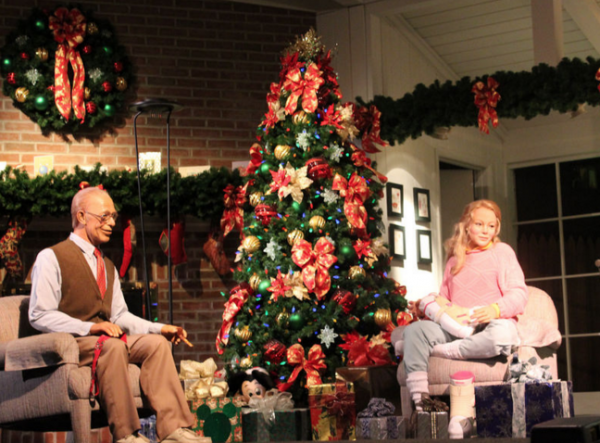 Odds are, if you're reading this site, you know what an audio-animatronic (or AA) character is. But, if you don't (like this poor fellow), fear not: Here's an easy explanation and history.

The Walt Disney Company began its life as an animation studio, crafting animated shorts and, eventually, feature films. After Disneyland opened, Walt and his Imagineers realized that they would want to bring the same type of character movement and design from their animated films into the parks, and that would require an entirely new type of technology.

Eventually, through trial and error, the Imagineers landed on a system based on pneumatically (and eventually, hydraulically) powered robots. The movements of the robots could be recorded into a sequence, and then that sequence could be set to a piece of audio – like, say, music or a voice recording. When played back, the whole thing would look like a real, moving character. And, when multiple animatronics were used together, they could perform a scene.

One of the first large-scale showcases of this technology was the original Enchanted Tiki Room, which opened at Disneyland in 1963. And then, for the 1964 World's Fair, Walt and his team produced one of the most realistic animatronic characters to that point – a model of President Abraham Lincoln, who would rise and deliver a moving speech as part of the Fair's Illinois pavilion.

Audio-animatronics quickly became synonymous with the Disney company, and they are still used in attractions around the world – everything from classic rides like Pirates of the Caribbean to the new Little Mermaid attractions at Disneyland and Walt Disney World.

In fact, animatronics are so widely-used, the word itself has lept beyond the Imagineers' lexicon and is often used interchangibly with "robotic character" in non-Disney situations as well.