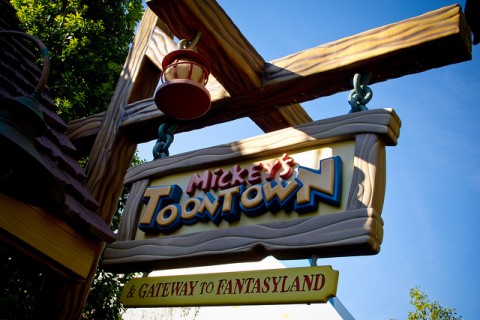 While Mickey Mouse has been with the Disney parks since the very beginning and throughout all the eras, he's not always enjoyed success. He’s plenty popular to take photos with, yes, but, for someone who has thousands of his icons pilfered across the theme parks, his overall presence is surprisingly limited.

Few classic or modern popular attractions are inspired by his brand, and his lands have been either been unimpressive or scrapped altogether. This is quite a shame for the character who, with Steamboat Willie, essentially marked the beginning of The Walt Disney Company. Here is a look at how Mickey Mouse has struggled to plant a firm foothold at the Disney theme parks, and a theory about why he’s had so much trouble.

1. The original presence of Mickey & friends at Disneyland 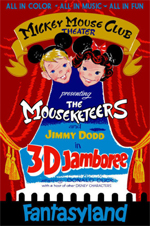 2. Mickey’s Toontown at the Magic Kingdom 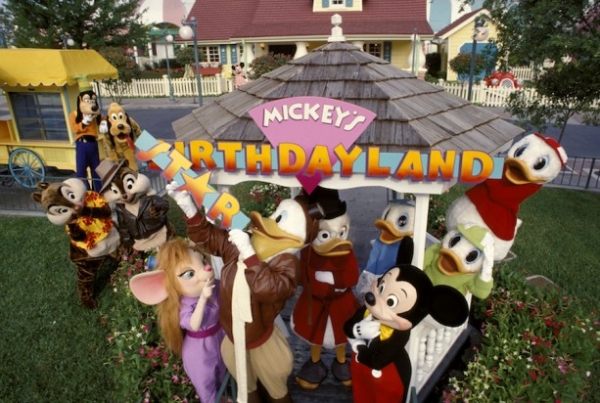 The Magic Kingdom at Walt Disney World was the first theme park to introduce an area dedicated to Mickey, Minnie and the rest of the gang. It went through a lot of names, but originally opened as Mickey’s Birthdayland on June 18th, 1988 to honor the famous Mouse’s 60 years of existence, right behind Fantasyland.

The number of times the land’s name changed should be enough of a hint to tell you that it never quite took off. It was retitled Mickey’s Starland in 1990 and Mickey’s Toyland in 1995. It finally opened as Mickey’s Toontown Fair on October 1st, 1996 for the Magic Kingdom’s 25th anniversary, and was widely considered and referred to as the characters’ holiday home from Mickey’s Toontown in California. Eventually, though, like most other things Mickey-related, the land shut down in 2011 to make room for a Fantasyland extension. What remained was re-themed for a Storybook Circus area, demonstrating the lack of pull Mickey had and has at the Disney theme parks.