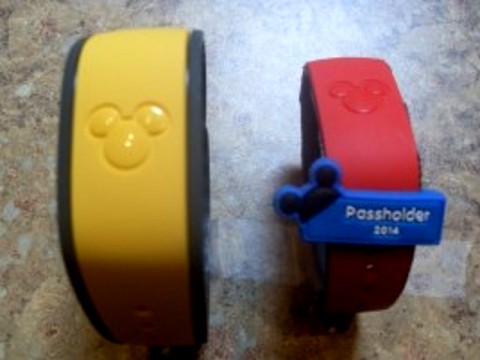 MagicBands and the larger My Disney Experience system have been highly controversial since testing began in 2013. Some people love the freedom and convenience of using the bands for everything from unlocking their hotel room to paying for purchases and entering FastPass Plus ride queues. Others feel that MagicBands are a massive invasion of privacy, and worry about what Disney plans to do with all the data the company collects.

Regardless of where you stand on this debate, it appears that MagicBands are here to stay. With the massive outlays of both money and time that have already been invested, and many of the bugs having been worked out of the system, it seems likely that Disney will press on with additional uses for the technology. Here are 5 possible future advances that could build on the existing framework. 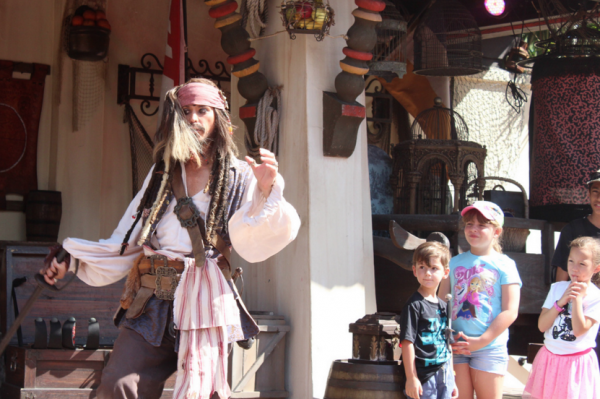 This one has been heavily discussed throughout the Disney fan community, and it is probably only a matter of time before it happens. Way back in 1990, Universal Studios Florida broke new ground with the E.T. Adventure, using “boarding passes” (now known as Interplanetary Passports) to allow E.T. to say goodbye to each guest by name at the end of the ride. The feature has proved extraordinarily popular, but the cumbersome card issuing process can back up the queue and is sometimes turned off due to low staffing levels.

MagicBands could take this experience to a whole new level. Imagine Captain Jack Sparrow or Cinderella greeting your kids by name, or being welcomed like a regular when you stroll up to the Hollywood Brown Derby for the first time. You could even pre-select a cocktail to enjoy during your wait to be seated, or pre-order your entire meal. On rides, how fun would it be for Peter Pan to warn you by name that Captain Hook is nearby, or for your Jungle Cruise skipper to note that today is your 20th wedding anniversary? 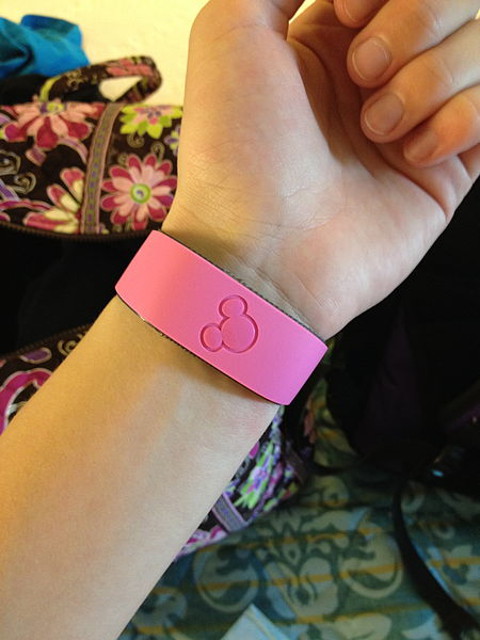 Walt Disney World’s lost child system works pretty well, and families are quickly reunited. Still, how nice would it be to simply turn on tracking on your child’s MagicBand and follow his precise movements throughout the park? If you can track your cell phone, laptop, or car, shouldn’t you be able to track your child? MagicBand technology could easily incorporate this extremely useful feature.

This leads to a logical question: what about extending tracking capabilities to other members of your group? Would the convenience of finding out that your husband thought you meant the other side of the castle be worth the potential privacy invasion of tracking an adult? So many people carry cell phones now that the value isn’t as high as it once was, but for those who don’t, it could save a great deal of guesswork and wasted time.