7 Reasons to Stay on Property at Universal Orlando Resort 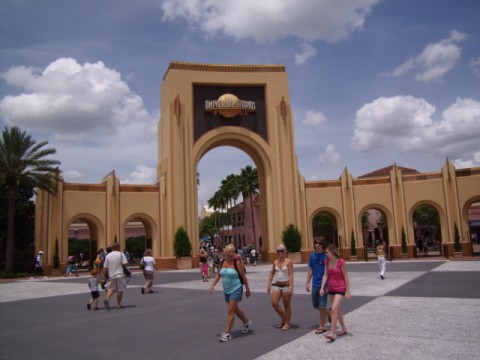 Most people are familiar with some of the perks of staying on property at Walt Disney World. From dining reservations booked at 180+10 days to Extra Magic Hours, there is no denying that an official Walt Disney World resort stay is loaded with benefits. But did you know that staying on property at Universal Orlando also gets you some special perks? Here are 7 benefits for Universal Orlando hotel guests. 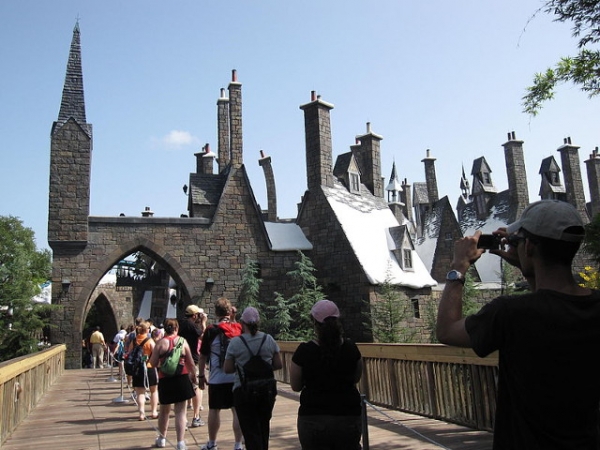 It might not be quite as extensive as Disney’s Extra Magic Hours, but Universal’s early admission program is priceless. Guests staying at any of the four onsite Universal hotels have access to The Wizarding World of Harry Potter one hour before it opens to the public each day, with valid theme park admission. If you have been to the parks lately, you know how massive the Potter crowds can be, so this perk makes an onsite stay a no-brainer for Harry Potter fans.

2. Complimentary shuttle to nearby parks 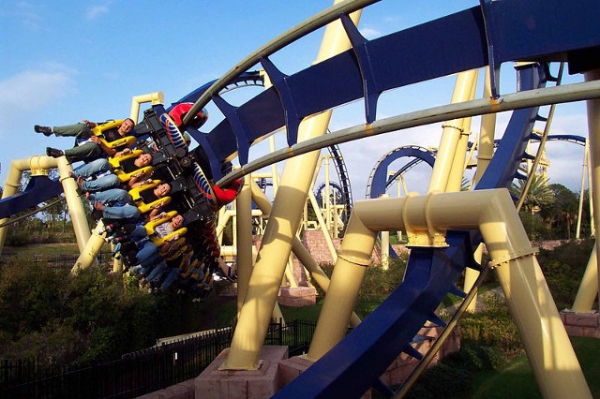 Although the two theme parks plus CityWalk offer more than enough to do for an average vacation, many people like to get out and see other parks in Orlando. While Disney does everything it can to keep guests on property, Universal has partnered with other local venues. The Orlando FlexTicket includes unlimited admission to Universal, Islands of Adventure, Wet ‘n Wild, SeaWorld, and Aquatica for 14 days. The Orlando FlexTicket Plus also adds Busch Gardens, located in Tampa, to the mix.

If you don’t have a car, there is no reason not to get the most out of your ticket. Complimentary shuttle service is provided to all of the FlexTicket parks, including Busch Gardens. Speak to your hotel concierge for more details on this program. 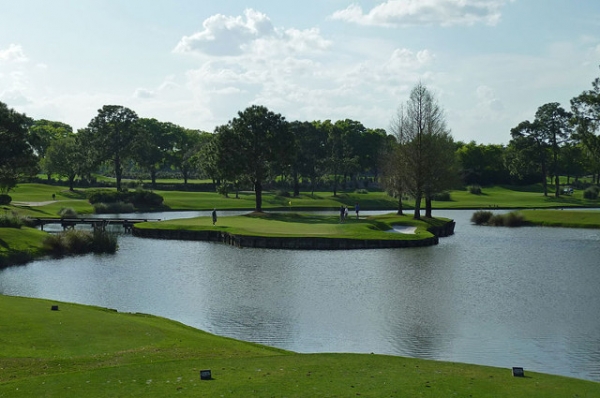 While Walt Disney World offers its own golf courses, golfers staying at an official Universal Orlando hotel can take advantage of the Golf Orlando program. You will receive free transportation for foursomes (a small upcharge applies for 1-3 golfers), as well as complimentary clubs and range balls. The courses are located at the stunning Grand Cypress Golf Club and the beautiful Windermere Country Club.