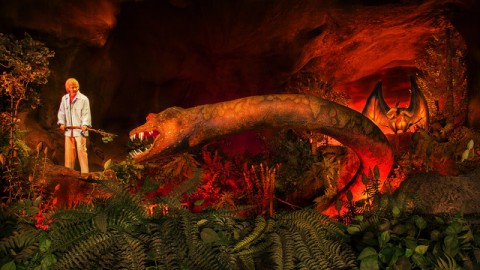 Back in the prehistoric days of 1982, the Universe of Energy Pavilion at Epcot was born.  Sponsored by the good folks at Exxon, it was all about the dawn of fossil fuels.  While the animatronic presentation was popular for many years, excitement had waned by the mid-1990’s.  And so, plans were made to update the ride with a fun, comedic script and a couple of well-known personalities – comedian Ellen Degeneres and Science Guy Bill Nye.

Ellen’s Energy Adventure opened in 1996, and has seen only minor upgrades since that time.  Which begs the question – is it really worthy of a twenty-year-long run?  While animatronics continue to be pretty awe-inspiring, and – incredibly – Alex Trebek really is still hosting Jeopardy -- there are certainly some holes and outdated info in the script.

Let’s poke our fingers into a few of them. 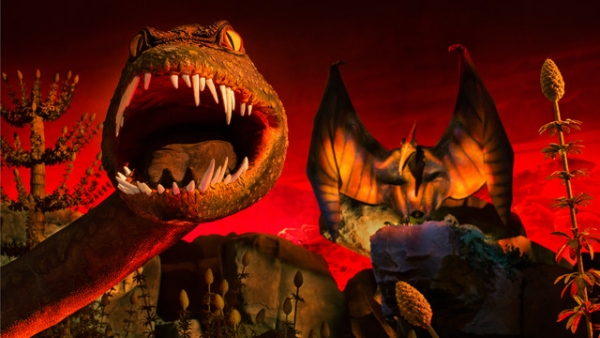 So according to the script, Bill and Ellen wind up about 220 million years ago, in the early Triassic, more or less the beginning of the Age of Dinosaurs.  Where they meet…

Apatasaurus, Stegosaurus and Allosaurus, which lived during the Late Jurassic period, about 157-146 million years ago

Elasmosaurus, a marine reptile, which lived in the Late Cretaceous period, 80.5 million years ago.

Pteranodons, flying animals that also lived during the Cretaceous about 88 to 85 million years ago

That's quite a range of critters that couldn't possible have existed in the same time and place!

2. The dinosaurs went extinct a million years ago 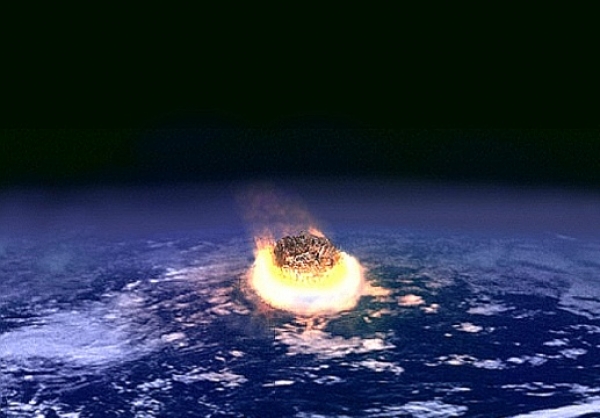 As we move forward in time to 1 million years ago, we hear that the dinosaurs have gone extinct – as a result of a comet or asteroid impact.  But guess what?  That impact occurred not one million years ago but…  66,038,000 years ago, give or take a few millennia.

I had a 15 year gap in Disney visits. I kept telling my husband how great the Universe of Energy was and how much he was going to enjoy it. He was a mining engineer. I was heart sick at how dumb down and stupid it was.

Normally I will defend everything Disney, from movie to TV to merch to park, but this...... Without a doubt, THIS is the worst ride in any Disney park. It's too long, too dull and hideously out of date. The fact that people deliberately use this ride to take a nap should tell you something.

This has to go