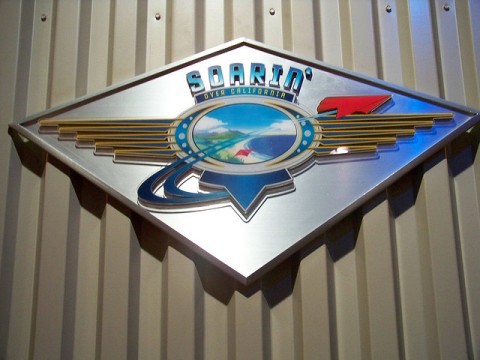 The promise of any Disney park is that you can, for the duration of your visit, turn your mind off to the problems of the world. Disney has made a deal with you, implicit in the purchase of your ticket, that says they will do everything in their power to transport you away from our normal, flawed world and into one free of conflict and far removed from realty. You can, at a Disney park, escape.

This conceit came into being at the hand of Walt Disney himself, who envisioned a place where parents and children could come to be entertained together, and where he and his staff of Imagineers could create real magic. When Disneyland first opened in 1955, it was this premise that sat at its core: Come to Disneyland and we'll make you believe in magic again. That was Walt Disney's doing.

And so, when new attractions pop up at Disney parks around the globe, us Disney fans like to imagine how Walt might feel about them, should he have had the opportunity to experience them. Oftentimes, that thought experiment ends negatively ("Stitch? Walt's spinning in his grave!"), but sometimes, the company that bears his name produces a gem absolutely worthy of its founder.

I would argue that one of the greatest examples of that idea is Soarin' over California at Disney's California Adventure (and its twin, Soarin', at Epcot in Orlando). I firmly believe that Walt would absolutely adore this attraction, largely because it has all the hallmarks of the kinds of attractions he designed. For instance:

1. It gives guests an experience they otherwise couldn't have 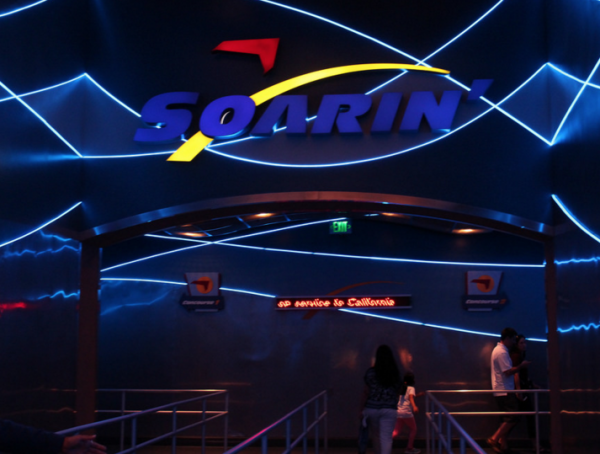 At the end of the day, guests visit Disney parks to experience something they've never experienced before. This was always the point, and so, Walt made sure to fill his namesake park with attractions that could show guests something new – like, say, a cruise through a lush and well-inhabited jungle, or a flight aboard an enchanted pirate ship en route to Neverland. He famously wanted the Jungle Cruise to feature real animals before eventually coming around to the fact that this would have been nearly impossible to pull off using 1950s technology.

This is, verbatim, the reason why Soarin' exists. Its designers wanted to give Disneyland and Walt Disney World guests the experience of flying in a hang glider. As most people would either be unable or unwilling to do this in real life, Disney decided to recreate it for us. And, the result is something that is absolutely unmatched.

To this day, guests can't help but applaud when the ride is over like a baby during a game of peak-a-boo. What causes this spontaneous cheering isn't even the sensory overload, but rather, the fact that they're experiencing flight for the very first time. Whether it's real or a simulation doesn't actually matter – for those few minutes, Walt Disney Imagineering has given you the power to fly, and that's something Walt would be immensely proud of. 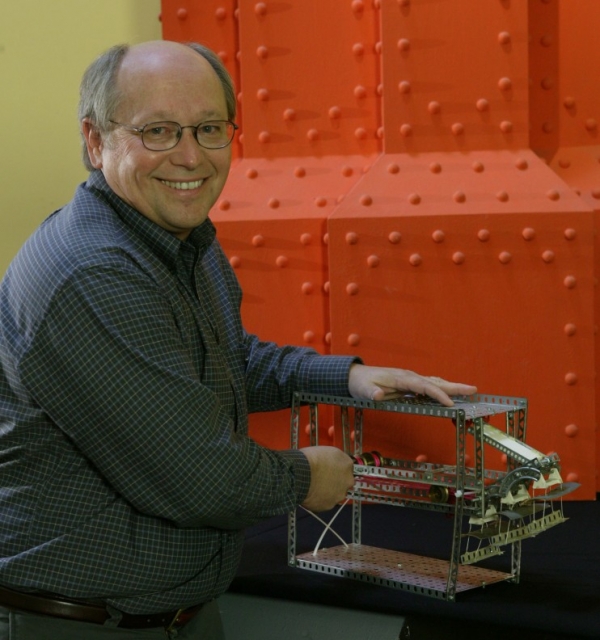 Actually designing the Soarin' structure was an enormous engineering nightmare. Imagineering worked through several iterations of technological schemes that might enable them to lift hang-glider vehicles up into the OMNIMAX screen in order to create the ride's now famous flying sensation. The only problem was that none of these plans actually worked.

Thankfully, it turns out Imagineers are a rather diligent bunch, and one by the name of Mark Sumner decided one night at his house that he'd had enough.

So, he went up into his attic and found his old erector set and began toying around with it. Eventually, he'd put together a model that seemed like it might work and brought it into the office the next Monday. Sure enough, that model kickstarted the production process that brought Soarin' over California to life.

What's particularly amazing about that story isn't even the fact that Sumner used a 40-year-old children's toy to build a working model of a multi-million dollar attraction, but rather, it represents the norm for Imagineering.

Ever since the time Walt was running things, Disney's Imagineers have sought up new and innovative ways to solve problems. That problem solving ability led them to create some of the most technologically advanced concepts in theme park history -- things like the omnimover, tubular steel roller coasters, and, of course, Audio-Animatronics. Creating new technology is what Disney does, and Soarin' making use of such a new mechanism is simply in keeping with that tradition.

I like to think that Walt would have loved that story about the erector set – I think seeing the model would give him great joy, not just because the ride itself is so wonderful, but because it was made out of necessity from one of his Imagineers.

Don't forget the awesome ride music as well.....definitely a favorite!

I love Soarin' because it's my favorite ride in EPCOT! I can't wait to ride it again!