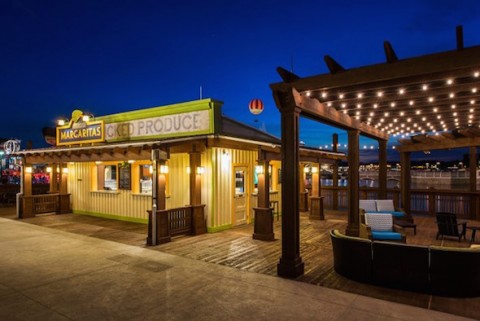 This is the weekly news, rumors and refurbishments update for Walt Disney World for the week of April 19, 2015.

1. Pirates of the Caribbean will not be closing until June 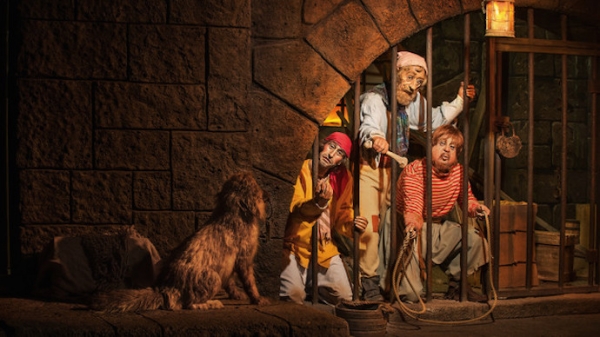 Originally set to close for refurbishment on May 11, Pirates of the Caribbean at Magic Kingdom Park will now close on June 8, 2015. The refurbishment is scheduled to last until September 26, 2015.

2. This is Innoventions West final week at Epcot 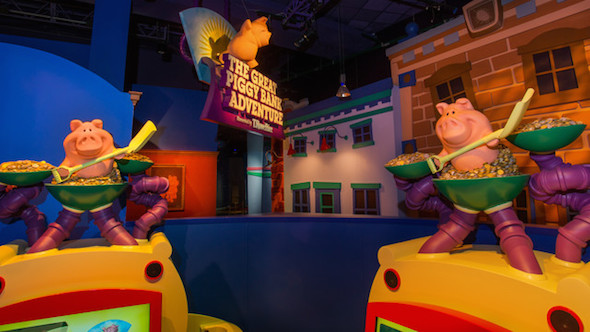 Another closure is about to hit Epcot. Innoventions West including the exhibits THINK by IBM, Where’s the fire? by Liberty Mutual Insurance, and The Great Piggy Bank Adventure by T. Rowe Price will close on April 30, 2015.

Good news is that the Chase Meet and Greet will continue. Chase Disney Visa card holders will still be able to meet Mickey and friends at Innoventions West after April 29. Stay tuned for details into what may be replacing these experiences.