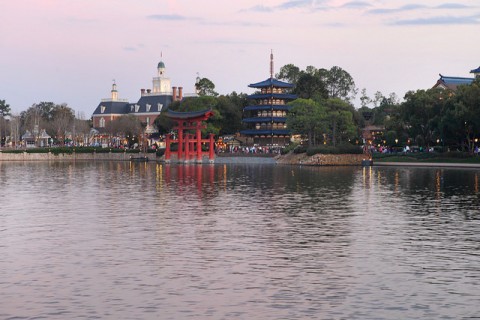 If you’ve been to Epcot many times – you regularly sail the river in Mexico, you can quote every Circle-Vision 360° movie, and you’ve spent tons of money and time in the Mitsukoshi department store – you might think there’s nothing new to do in the World Showcase.

But just as “drinking around the world” (spending an evening trying cocktails from the countries) is a popular pastime for some, there are lots of other ways to experience Epcot’s delicious offerings besides the “pub crawl.” You could challenge yourself to see how many similar items you could try in one day! Here are 6 other ways to eat (and drink) around the World Showcase: 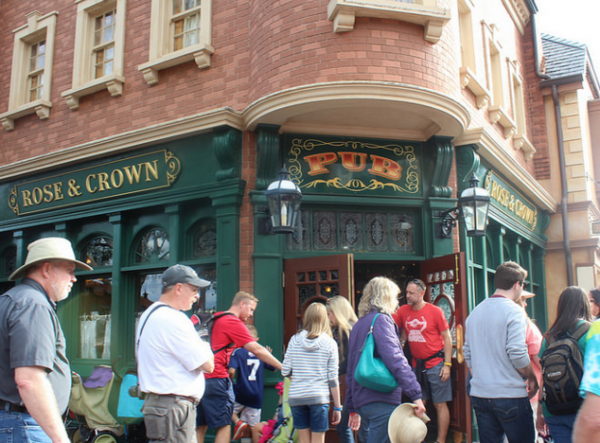 Cheese pleases people all around the globe, and it’s not in short supply at the World Showcase either. You can make a meal out of the Trio of United Kingdom Cheese at the Rose & Crown Pub & Dining Room, and try the Fromages (imported cheese plate) at France’s Boulangerie Patisserie les Halles as well as the Queso con Jalapeno at Mexico’s La Cava del Tequila. If you’re still hungry after that, you can indulge in Nudel Gratin (baked macaroni and cheese custard) from Sommerfest in Germany, a jalapeno cheese or cream cheese stuffed pretzel from Block & Hans at the American Adventure, or Cheddar Cheese Soup from Canada’s Le Cellier. And for dessert? Try a cannoli filled with sweet ricotta cheese from the Tutto Gusto Wine Cellar in Italy. 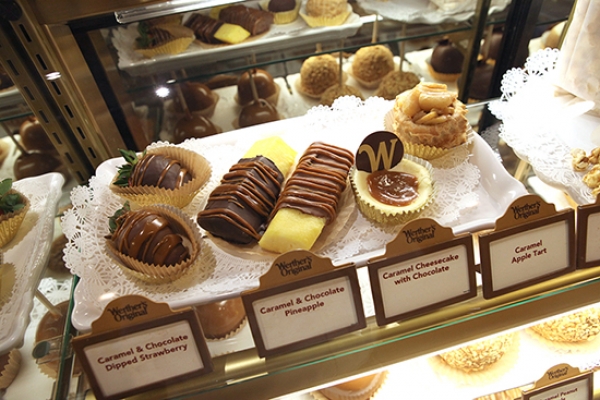 Have a sweet tooth? The World Showcase has you covered. Your cruise through Epcot’s confection selection can start at Germany’s Karamell-Küche, where gourmet caramels abound. Each of the other shops in the pavilions sell their own native candies, including German Hachez Chocolate bars, Baci chocolates (which come wrapped in a note with a message of love and friendship) from Italy, and lots of fun, fruit-flavored concoctions from Japan. There are also a variety of Cadbury bars in the United Kingdom pavilion and hot chili-flavored lollipops in Mexico. And the best part about a candy crawl is that these pre-packaged treats can make great souvenirs – if you have any candy left! 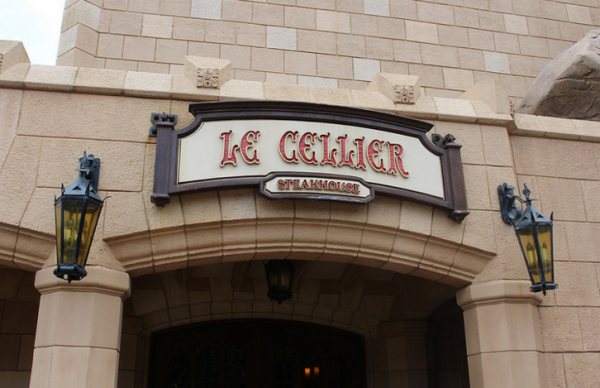 Cakes at the World Showcase come in many forms – from cup to funnel to chocolate mousse. There are a variety of yummy cupcakes to choose from at Karamell-Küche, including Yellow Caramel, Chocolate Caramel and Caramel Corn, and there’s also a Caramel Cheesecake with Chocolate. After that, you can try funnel cakes with toppings from the American Adventure and Citrus-Olive Oil Cake at Canada’s Le Cellier. Duo au Chocolate, a white and dark chocolate mousse cake, can be found at Boulangerie Patisserie les Halles, Black Forest Cake at Sommerfest, Chinese Ginger Cake (shown above) at Nine Dragons in the China pavilion, and Victoria Sponge Cake – filled with buttercream and jam – at the United Kingdom’s Yorkshire County Fish Shop.