5 Ways Disney Has "Dumbed Down" Over the Years 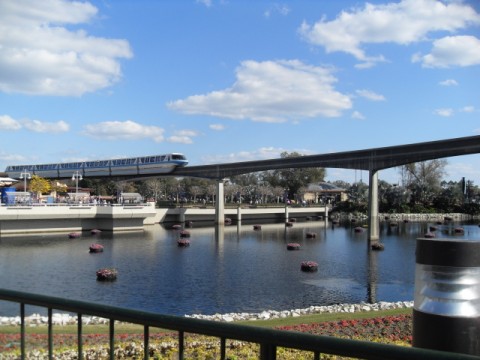 Nothing is certain but change at the Disney parks, and that’s not necessarily a bad thing. When the replacements are less inspiring than the originals, however, then it is time to wonder whether Disney is really plotting the right course. Early Disney attractions put a lot of faith in visitors’ ability to think, process, and come to their own conclusions. Over the past 20 years, however, there seems to be a persistent march towards dumbing down the parks. While I have no insider information on the real reason for this, it seems to point to management’s lack of faith in its current customers’ intellectual abilities. 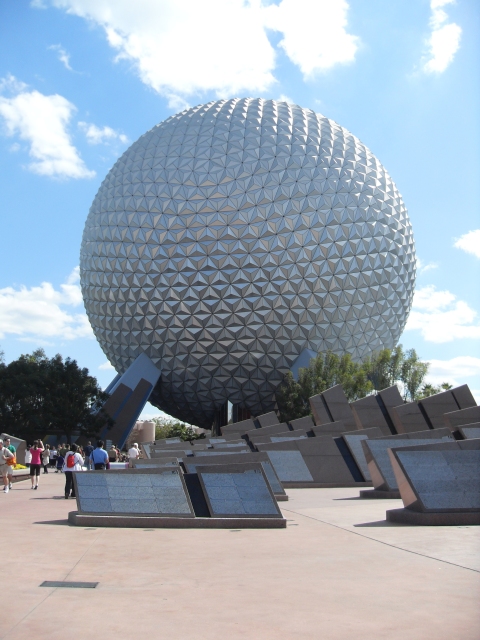 Do you remember the Jeremy Irons version of the Spaceship Earth script? What about the Walter Cronkite incarnation or, for long-time fans, the original Vic Perrin spiel? Examining this single attraction paints a dramatic picture of Disney’s gradual decline in intellectual expectations.

Over at intercot.com, you can read all of the previous scripts side by side. Each narrator, including the current Judy Dench, put his or her own unique stamp on the spiel, and each script is entertaining in its own right. Nothing makes a particular version “better” than another. Yet the scripts themselves show a decided tendency toward simplification of language and over-explaining concepts. What was once gently implied, such as the Phoenician alphabet’s contributions to our modern alphabet or the importance of the Jewish and Islamic libraries after the fall of Rome, is now pounded into our heads with all the subtlety of a jackhammer.

Other attractions have also fallen victim to this need to over-explain, such as the latest recorded incarnation of Living With the Land (previously Listen to the Land). At one time, a live Cast Member gave a customizable spiel that taught guests all about current and future agriculture. Now, a recorded monotonous voice gives the essential facts in the most simplistic possible way.

At one time, characters were a carefully managed and distributed part of the Disney parks experience. They starred in attractions based on their own movies, participated in meet-and-greets, and appeared at specific character meals. The Disney characters were not part of Epcot at all, because their cartoon worlds didn’t mesh with the real world that the park represented. Dreamfinder and his purple dragon pal Figment served as Epcot’s character icons, because they had a well-developed back story via their ride, the original Journey Into Imagination.

For whatever reason, Disney management decided somewhere along the line that if some character appearances were good, more were better. And all semblances of story and thematic cohesiveness went out the window under the assumption that it didn’t matter if an experience was intellectually logical or sensible, as long as it starred characters.

Perhaps the earliest victim was Epcot. Apparently, the Eisner administration could not abide the thought of missing out on all those merchandising opportunities—er, guest photo ops. So Dreamfinder and Figment got a stay of execution thanks to the popularity of their ride, but Mickey in a spacesuit became the new face of Epcot. Of course, for reasons still unfathomable to anyone outside Disney management, Dreamfinder was eventually killed off and Journey Into Imagination turned into the abomination that it remains today.

Somewhat later victims were King Stefan’s Banquet Hall and Akershus. Once a refined table-service meal that let guests imagine what it would be like to own such a grand and glorious castle, King Stefan’s became an incredibly popular but much less inspiring character dining experience starring Cinderella. Akershus, once an authentic and reasonably priced Norwegian restaurant, became a princess dining experience. How ironic, really, given that all of Norway is now in the process of converting to a fictional kingdom from a flash in the pan movie—er, Arendelle from Frozen.

Over-characterization is running rampant. The Seas With Nemo and Friends, the Gran Fiesta Tour Starring the Three Caballeros…in each case, something educational that encouraged guests to think was replaced with a form of passive entertainment.