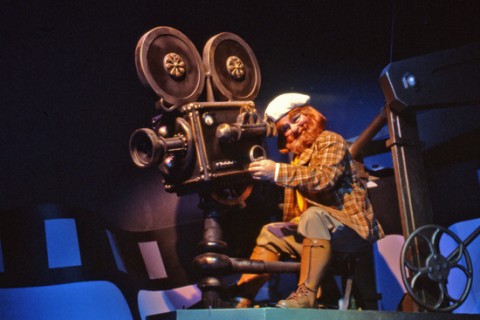 Disneyland had a special announcement this month for Haunted Mansion fans: The mysterious – and infamous – Hatbox Ghost will be returning to the attraction in May. The figure has been missing from the Mansion since 1969 – only a few days after the ride officially opened. And while the ghost’s lore has lived on in merchandise through the years, next month he will once again live inside the ride. (The reason for the Hatbox Ghost's disappearance? His special effect of "losing" his head and having it reappear in the hatbox he was carrying was based on special lighting and it didn't work very well back then.)

So that brings up a question: Which other characters should make a return to Disney parks? As various attractions have come and gone through the years, some characters have nearly disappeared. While the characters had a much longer life at the parks than Hatbox Ghost did, the missing characters could still fit in well in several new ways at the parks. Here are some of the characters that could be worthy of a new life: 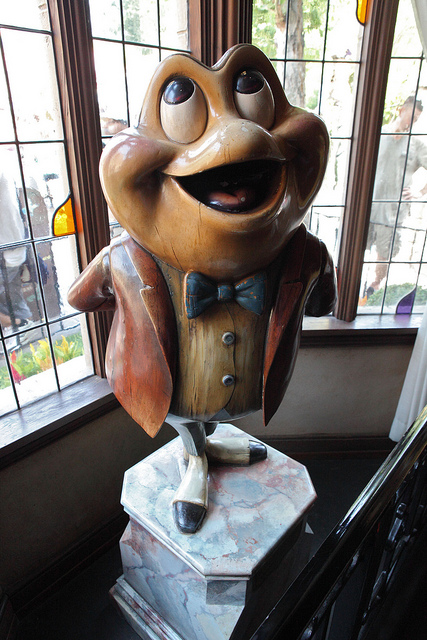 This famous amphibian is still the star of Mr. Toad’s Wild Ride at Disneyland, but his ride was removed from Walt Disney World’s Magic Kingdom in 1998, when The Many Adventures of Winnie the Pooh took over the space. Interestingly, Mr. Toad still has a bit of a presence at the Magic Kingdom, however: A pet cemetery outside the Haunted Mansion has a Mr. Toad memorial in it. (The inscription is impossible to read, but it's rumored to say: "Here lies Toad, it's sad but true. He wasn't as marketable as Winnie the Pooh.") Maybe Mr. Toad’s “ghost” could follow Hatbox's lead and live inside the Mansion. Or, maybe Mr. Toad could join some frogs and other friends at Splash Mountain. He could also rejoin Pooh, since there's still a painting of him within The Many Adventures of Winnie the Pooh. 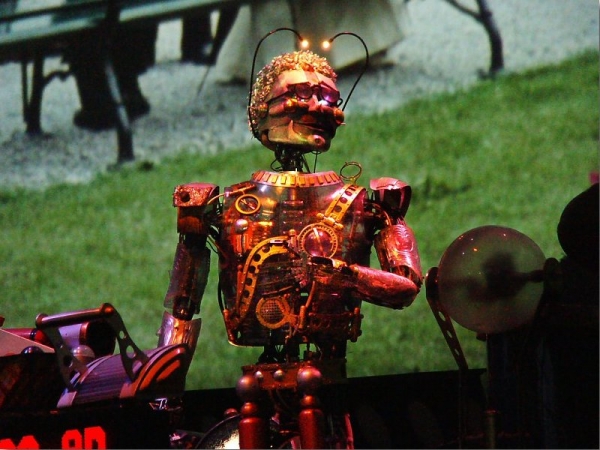 The star of this Circle-Vision 360° film made appearances at Disneyland Park in Paris and Tokyo Disneyland, and finally retired in 2006 at Walt Disney World’s Magic Kingdom. But as The Timekeeper, along with his pal 9-Eyes, were the first to usher in a new kind of Circle-Vision show (one with a plot and characters instead of just landscape scenes), maybe he could return to update some of the shows at Epcot. The Timekeeper could go back in time to explain some historic events from the countries. After all, he did say at the end of every one of his shows that he had plans to see other important events in the past and the future… 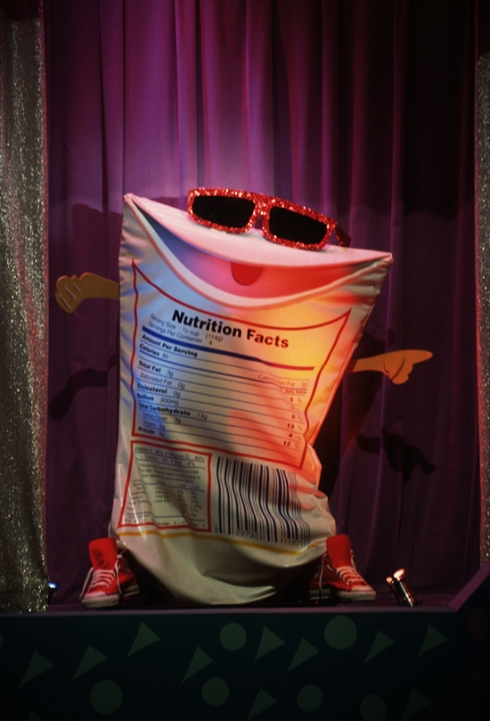 Who could forget the host of Food Rocks – that benefit concert for good nutrition? The attraction was replaced by Soarin’ in 2004, but Füd would be a welcome addition at Epcot’s Food and Wine Festival – as long as he brings his good advice (“Ya gotta read the wrapper”; “Choose before you chew, baby”), and he doesn’t bring The Excess along. Perhaps some other singing stars, like The Peach Boys, Pita Gabriel, The Refrigerator Police and Chubby Cheddar could join him, as well as some of the stars of Food Rocks' predecessor, Kitchen Kabaret: Bonnie Appetite and the Kitchen Krackpots, Dairy Goods and his Stars of the Milky Way, The Cereal Sisters, Hamm & Eggz, and Colander Combo and the Fiesta Fruit.